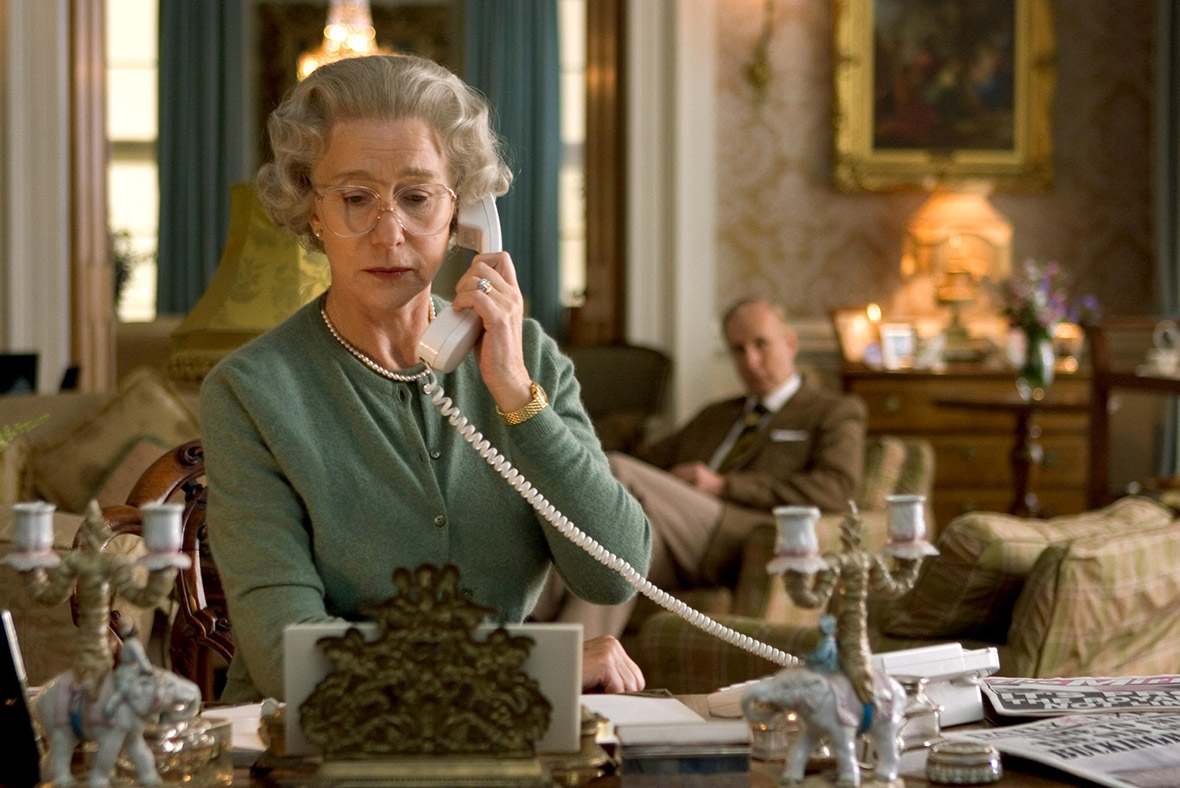 For this Queen’s birthday long weekend, Mediaweek have you covered with some sterling TV recommendations to get you through three arduous days on the couch with remote in hand. Recommendations by Andrew Mercado [AM] and Dan Barrett [DB]

FRIDAY
A Few Best Men – 12.15am on Nine
The 2011 Australian wedding comedy that featured Rebel Wilson and Olivia-Newton-John and although neither of them is returning, a sequel is about to drop. A Few Less Men will see the return of Xavier Samuel, Kevin Bishop and Kris Marshall (Death in Paradise) but its new cast members include Shane Jacobson (the new Eddie Everywhere), Ryan Corr (Cleverman), Deborah Mailman (Wolf Creek), Darren Gilshernan (Here Come The Habibs) and Sacha Horler (who is killing it in Secret City right now). [AM]

The Slut – 9.30pm on World Movies
Foxtel has many movies to choose from for a Friday, like Aladdin, Gone Girl, Shaft, Spy, Bride Wars and A Star Is Born. But this R-rated film from Israel has to grab one’s attention with a title like that. It’s about Tamar who lives on a farm and tries to settle down with a vet. And it played at Cannes. [AM]

Voltron: Legendary Defender – Netflix
Children of the 80’s, tonight is the night to stay in. While the original cartoon series is largely unwatchable on account of being terrible, the ideas and iconography of the show made a big impression on many of us. This is a brand new series based on Voltron made for Netflix by Dreamworks. The creative team are the same women and men responsible for The Legend of Korra animated series, so it’s bona fides are of a very high standard. It debuts late afternoon today, Australian time. [DB]

SATURDAY
The Queen’s 90th Birthday Celebration/The King’s Speech – from 6.30pm on 7TWO
Nice tie-in programming here with a repeat of the Windsor Castle concert (Ant and Dec host with performances from Kylie and Dame Shirley Bassey) followed by the Geoffrey Rush hit movie about the Aussie speech therapist who helped King George VI.

Highlander – Stan
Maybe you’re less interested in The Queen and would rather watch something featuring Queen. Highlander, directed by music video maestro Russell Mulcahy, features a great soundtrack by Queen, a compelling performance by Christopher Lambert, and a ridiculously fun Sean Connery. There can only be one. [DB]

King of the Nerds – 9pm on comedy
Inspired by the Revenge of the Nerds film franchise, this reality competition series is hosted by two of the stars from the film, Robert Carradine (brother of David and Keith) and Curtis Armstrong (also known for Moonlighting and Supernatural). [AM]

SUNDAY
Doctor Thorne – 8.30pm on ABC
This is the first series from Julian Fellowes after Downton Abbey. With a scriptwriter like that (working from the Anthony Trollope novel), obviously its another period piece, this time in the 1950s. It got a mixed reception in the UK and at just three episodes, it may not make much of an impact here either although Aunty’s audience does love a show like this on a Sunday. [AM]

Maigret – 8.30pm on BBC First
Based on 75 novels about the thoughtful detective, this has had multiple adaptation for cinema and television from many countries. The last English TV series in 1992 featured Michael Gambon as the “French Poirot” but now it’s Rowan Atkinson (Blackadder and Mr Bean) who plays it totally straight for a change. In fact, he’s revealed the character isn’t that far from himself. Made for ITV and well received by English critics and fans, expect to see more of these. [AM]

When The Queen Came To Town – 8.30pm on History
And with one last nod to Her Majesty, here’s an entertaining doco, using original newsreel foootage, about the Queen’s visit to Australia in 1954 when she travelled across the nation for months and months on end. Narrated by Bert Newton, with contributions from Lorraine Bayly. [AM]

MONDAY
The 70th Annual Tony Awards – 10am on Foxtel Arts
Late night host James Corden (himself a Tony winner for One Man, Two Guvnors) takes over from Neil Patrick Harris to host this special anniversary celebration of the Broadway awards show. NPH will be a guest presenter instead alongside such other luminaries as Cate Blanchett, Carole King, Diane Lane, Angela Lansbury, Steve Martin, Oprah Winfrey … and Barbra Streisand! [AM]

EastEnders – 6.15pm on UKTV
There’s been a lot of TV shows recently about The Queen but there’s only ever been one Queen of The Queen Vic and this week, she takes her final bow. Dame Barbara Windsor is back as Peggy Mitchell handles her terminal cancer diagnosis on her terms. Also back (after a ten-year absence in which he has been making Extreme World) is Ross Kemp as Grant Mitchell to say goodbye to his mum and hopefully get his brother Phil off the booze (good luck with that). Kemp’s only around for three episodes but has signed to return for another three weeks in a few months time. RIP Peggy. [AM]

The Queen – Presto
Why not mark The Queen’s Birthday long weekend with a screening of The Queen. It’s just an obvious, good idea. [DB]