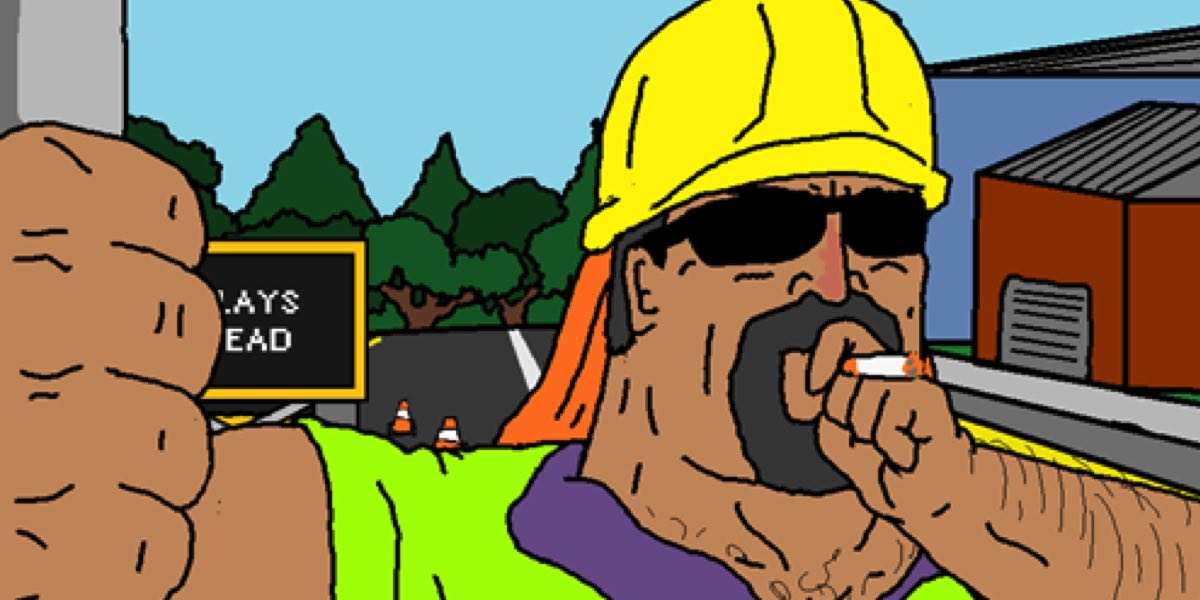 The Mike Nolan Show is the second local production exclusively commissioned for Comedy Central Australia, since the brand’s launch down under earlier in the year. The series follows on from the absurdist sketch group Aunty Donna’s series Trendy, which broke traffic records on comedycentral.com.au. The Mike Nolan Show trailer videos, which were posted on Comedy Central Australia’s Facebook page earlier in the month, have already reached 1.6 million people with 584K video views, demonstrating the massive appetite for local comedy content in Australia.

“The overwhelming response we’ve received from The Mike Nolan Show trailers alone, proves to us that we are on the right track in connecting Australians with the homegrown comedy content they are craving,” said Simon Bates, Vice President, Head of MTV & Comedy Central. “Our research shows us that Australians love unconventional, edgy comedy and we’re excited to keep commissioning more local comedy content for our fans to feast on throughout the year.”

The Mike Nolan Show is a spinoff from the animation series The Big Lez Show, which currently has over 27million YouTube views and more than 300K subscribers. The Big Lez Show was originally produced by high school students Jarrad Wright, Izak Whear and Tom Hollis who scribbled the series of characters whilst bored in class.

The boys carried on to transfer the characters onto their computer screens, animating the stills together to create the first episode of The Big Lez Show. The content was an overnight success, immediately gaining huge traction on YouTube.  Now three seasons on, with a feature length animation under their belts, the boys have exclusively produced a spinoff using the popular character Mike Nolan in his own Comedy Central series. The Mike Nolan Show follows the adventures of Mike Nolan, aka Nolsey, a typical laidback, true blue Aussie councilman, who owns several firearms and is an extremely heavy smoker. During the series, Nolsey is found by a small crew of documentary makers and signs up to show the world the tips and tricks of doing ‘cashies’ (cash in hand work).