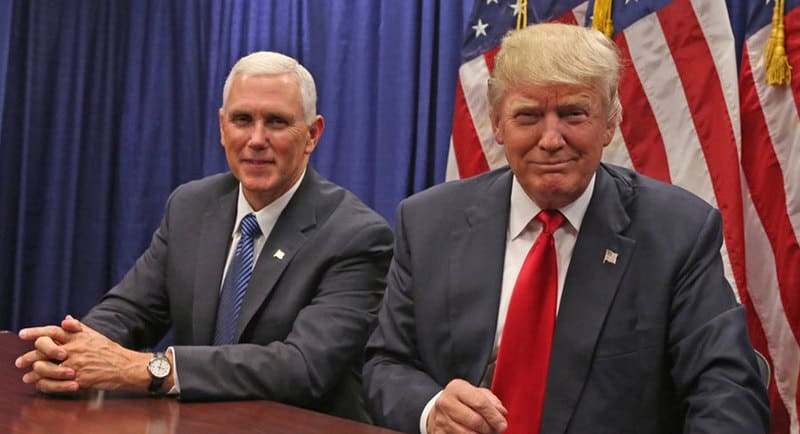 Launch campaigns will commence on the 18th of January 2021 as Go Transit expands its market reach from the east coast where it currently operates in over 400 markets. 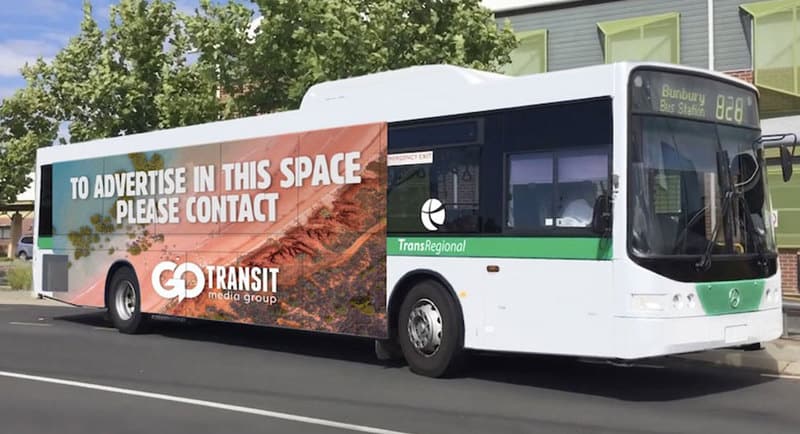 As Australia’s only supplier of metro, sub-metro and regional transit, Go Transit assets across six capital cities plus more than 400 regional communities in Australia.

“This contract is an important acquisition for our business, it opens our presence into the Western Australian market for the first time and provides large format transit advertising to a range of new clients who are looking to promote their business in a market which is cluttered with digital disruption,” Harriott said.

“We operate in over 400 markets across Australia offering external and internal bus advertising, as well as taxi and outdoor light rail opportunities on the Gold Coast and Newcastle so we have a good feel for what’s working in each specific market.

“This is a great opportunity for a diverse range of agency clients to increase their brand awareness in these key WA markets,” Kerr said.

$250m offer from Optus too good to refuse: Amaysim chief

Amaysim’s $250m sale to Optus represents a moment of poignancy for Amaysim co-founder and chief executive Peter O’Connell, who said it was increasingly difficult for challenger telcos to compete in Australia’s highly competitive and commoditised communications market.

Speaking to The Australian’s David Swan shortly after the deal was announced on Monday, O’Connell said the blockbuster proposal from Optus was too good to refuse, despite Amaysim reviewing several offers on the table.

If approved, the deal will lead to the delisting of the virtual network operator, which will continue to operate as a budget brand under Optus. Amaysim is Australia’s fourth-largest telco, with 1.2 million customers, and O’Connell said it was ahead of the curve in ­offering plans with no lock-in contracts and the ability for customers to bring their own handsets.

Gold Logie-winning actor Craig McLachlan claims it would have been “physically impossible” for him to have indecently assaulted his co-stars during a live performance in the Melbourne stage production of The Rocky Horror Picture Show, reports News Corp’s Rebekah Cavanagh.

McLachlan, 54, was playing Frank-n-Furter in the popular theatre show when he was accused of indecently assaulting four female actors on and off stage.

Giving evidence for the first time in Melbourne Magistrates Court on Monday, he vehemently denied the allegations.

The former Neighbours and Home And Away star revealed how he was “devastated” and “deeply distressed” on hearing the women’s claims he had inappropriately touched or kissed them.

In a bid to debunk allegations from one woman that he traced and touched her genital area during the production, a video recording of the scene was played in court.

McLachlan’s barrister, Stuart Littlemore, QC, who appeared with the Australian actor via video link from Sydney due to the coronavirus pandemic, said the three-minute clip was proof the woman’s allegations were “a total fabrication”.

Special episode: The Project presents Trump Vs Biden The Interviews.

On the eve of the US election, Network 10 is presenting a special episode of The Project featuring the recent US 60 Minutes interviews with Donald Trump and Joe Biden. The episode screens Tuesday, 3 November at 8.45pm. 10 and WIN Network.

Before witnessing a jaw-dropping, mid-interview walkout from the President, long-time 60 Minutes correspondent Lesley Stahl sat down with Donald Trump and Vice President Mike Pence, to talk about the coronavirus and his priorities if re-elected. Reporter Norah O’Donnell spoke with Joe Biden and running mate, California Senator Kamala Harris. 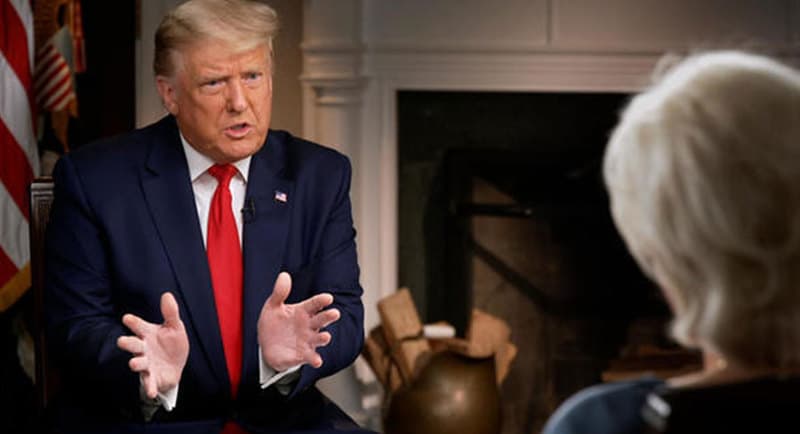 This is how the interview started:

Lesley Stahl: Are you ready for some tough questions?

Lesley Stahl: Are you g–

Lesley Stahl: But you’re okay with some tough questions?

President Donald Trump: No, I’m not. I mean–

President Donald Trump: I want them to be fair. You– you don’t ask Biden tough questions.

US networks brace for an election night like no other

Television executives overseeing this year’s election night broadcasts are facing big challenges. And the world will be watching, reports The New York Times.

“Frankly, the wellbeing of the country depends on us being cautious, disciplined and unassailably correct,” said Noah Oppenheim, the NBC News president. “We are committed to getting this right.”

The “decision desks,” the teams of data experts at news organisations who project results, say they are not competing over who calls a race first. “We’re preparing the audience that this might not be over in one night,” said Susan Zirinsky, the president of CBS News.

“Just because a count may take longer does not mean that something is necessarily wrong,” said Sam Feist, CNN’s Washington bureau chief. “It may not even mean that it’s a close race. We have to constantly remind the viewer that patience will be needed and this may take some time in critical states, and that doesn’t mean anything is untoward.”

TV Week magazine has deviated from its usual cover strategy and gone with the first cover to feature an animated TV series. The issue that went on sale on Monday this week featured the hit ABC series Bluey.

The accompanying editorial covered the new series of the kids’ TV program in a bonus kids’ mini magazine inside.

In recent days new episodes of Bluey attracted record audiences of 348,000 and 424,000 when screened on the ABC KIDS channel. 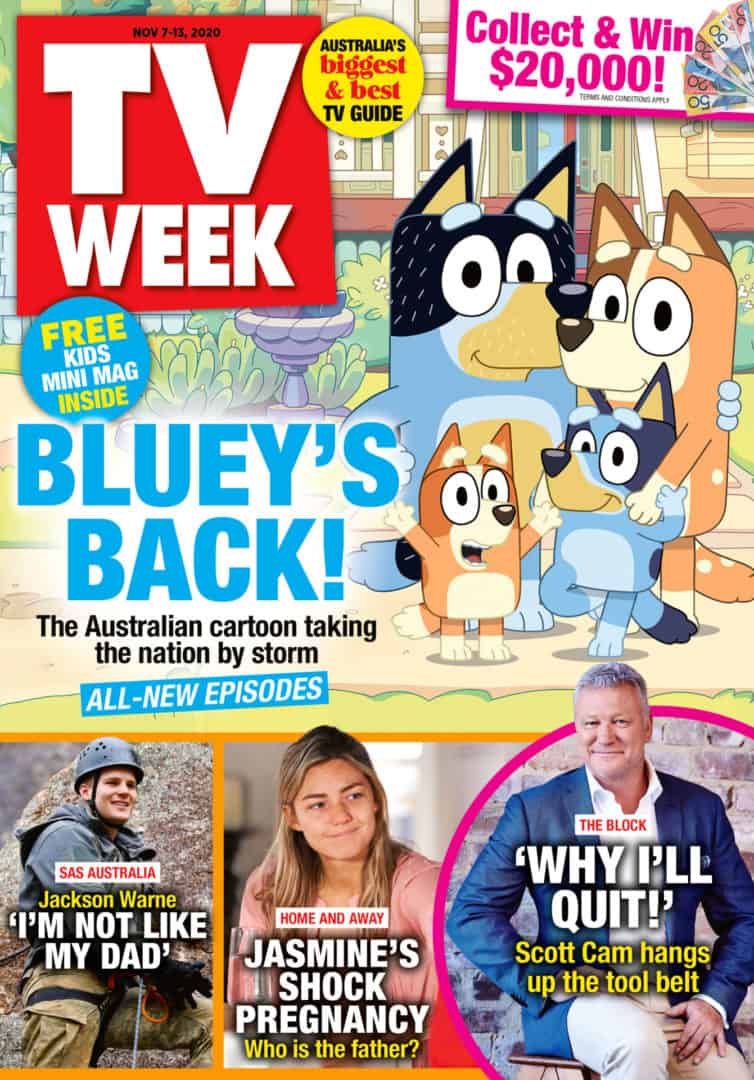 TV Week deputy editor Amber Giles told Mediaweek: “We are very excited to have the first animated cover for TV Week in its 63-year history.

“TV Week has always championed great Australian talent and Bluey is as big as it gets at the moment.”

“It’s a huge moment for TV Week, one that we are very proud of.”

The new edition of the magazine this week also covers SAS Australia’s Jackson Warne, Home and Away character Jasmine, offers readers the chance to win $20,000 and carries the troubling news that Scott Cam could be quitting The Block.

The Queen’s Gambit is a seven-part period drama about a chess player in the 1960s. It is also one of the most watched shows on Netflix – worldwide and in Australia, writes Ian Rogers, Australia’s first chess Grandmaster, in Nine newspapers.

If these two statements seem incompatible, you must be too young to remember the time, half a century ago, when Australian television featured a nightly, high-rating, chess program which followed the erratic American Bobby Fischer‘s world title match victory against reigning champion, Boris Spassky.

The Queen’s Gambit, based on the novel of the same name by Walter Tevis, offers a fictionalised version of a female Fischer and her rise from a difficult childhood to take on the best from the Soviet Union during the Cold War era. Like Fischer, Beth Harmon (played more than convincingly by Anya Taylor-Joy), learns Russian to better study the games of the best. Like Fischer, she dresses fashionably. Like Fischer, she refuses sponsorship from organisations she doesn’t support.