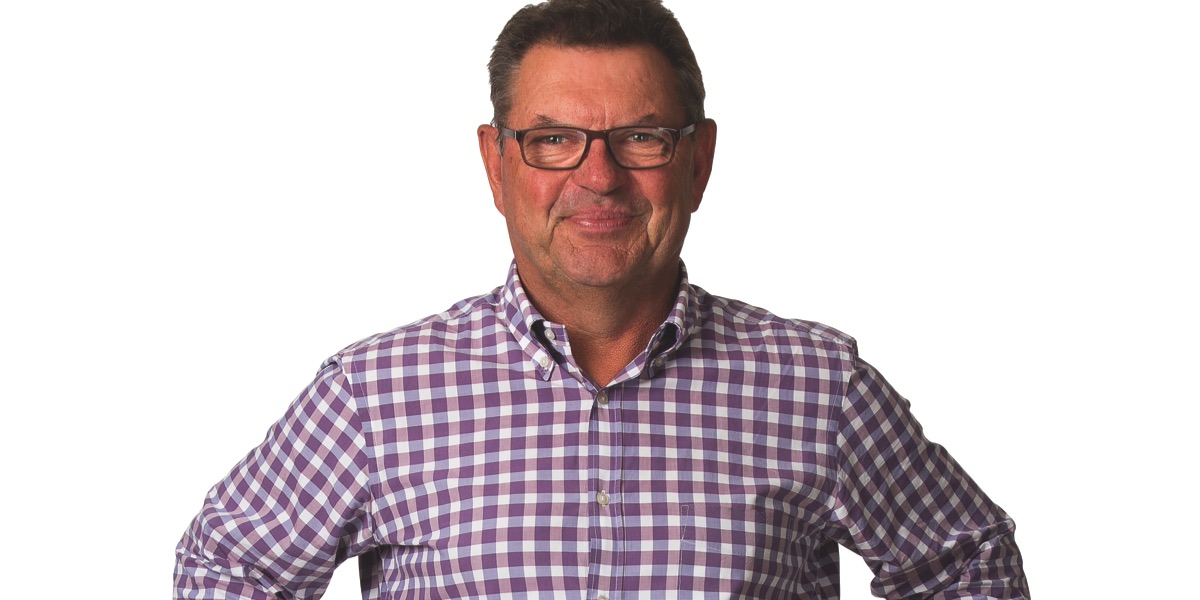 What we learnt on day one of the AFR Business Summit

The editor-in-chief of The AFR Michael Stutchbury and The AFR’s chief political correspondent Phil Coorey have an audio recap of the first day of the news brand’s 2020 Business Summit which attracted a sell-out crowd of over 400 people:

The ongoing fallout from the COVID-19 epidemic dominated the discussion on day one of The Australian Financial Review Business Summit.

It started with Prime Minister Scott Morrison warning that the effect of the economic downturn may be worse than the global financial crisis, while a former Trump administration official said a global recession was all but guaranteed.

Discussions brightened somewhat in the afternoon. Here are the highlights from day one.

Calombaris food empire lost more than $20m before going under

George Calombaris‘ food empire was unprofitable for more than three years, racking up losses of $20.7 million before its collapse last month, reports The Age’s Tom Cowie.

The full financial picture of the failed Made Establishment has been revealed in a report compiled by administrators KordaMentha, which was released on Tuesday.

The report shows that Made Establishment was deep in the red since the 2017 financial year, with the Hellenic Republic restaurants and Jimmy Grants souvlaki chain the worst performing parts of the business.

“The group has not been profitable in the past three years or for the year-to-date period to January 2020,” the report says. “Cumulative losses before tax over this period total $20.7 million.”

TV star Scott Cam has sensationally claimed his six-figure taxpayer salary is “none of your business” as he defended pocketing more than $100,000 for a total of four social media posts since his position was created, reports News Corp’s Jack Houghton.

Speaking to Sky News on Tuesday, Cam said his duties as National Careers Ambassador kicked off this month “and that was always the case”.

“If you did your homework and knew what you were talking about, you’d know that all of the tours and appointments that we’re going to are school or TAFE based and over the summer all of those facilities are closed,” he said.

When asked whether he thought his $350,000 taxpayer salary was appropriate, Scott said “that is the value of the brand and the profile that the government saw fit to pay me”.

A plan drawn up by the Australian Federal Police and the Department of Home Affairs threatens to breach human rights by forcing journalists to incriminate themselves and confidential sources, reports The Australian’s Chris Merritt.

The plan also risks destroying the trust between journalists and their employers by forcing media organisations to search newsrooms and turn over documents to the police that could identify reporters’ confidential sources.

This assessment has been prepared by the media industry’s Right to Know coalition, which says the proposal from the AFP and the Department of Home Affairs is fundamentally flawed and might not survive a constitutional challenge.

The plan, made public in February, would give the AFP an extra method of extracting confidential information from media by serving media organisations and reporters with a “notice to produce”.

Tracy Grimshaw blasts magazine for article about her ‘diva’ demands

A Current Affair host Tracy Grimshaw has hit back at New Idea after the magazine published an article about her “extreme diva demands”, reports news.com.au.

Channel 9 is set to move its Sydney studios from Willoughby to North Sydney in the second half of the year, and the magazine alleged that Grimshaw requested Channel 9 bosses “build a secret lift” from the carpark so that members of the public wouldn’t get to see her without make-up when she arrived at work.

New Idea also claimed that the respected journalist refused to use Channel 9’s hair and make-up team and hired a personal hairdresser instead.

Grimshaw hit back at the magazine in a fiery Instagram post and described the “diva” claims as “absolute crap”.

“I wouldn’t know anything about the lifts in the new building,” the Channel 9 star wrote. “Have had zero input, made zero requests.”

Sarah Ferguson’s macabre journey into the mind of a paedophile

In the first part Sarah Ferguson’s new ABC documentary Revelation, Ferguson tries to get into the mind of a paedophile who abused 33 boys aged six to 17 – with the connivance, one could almost say, of the leadership of the Catholic Newcastle-Maitland diocese, who knew what was going on and simply moved him from parish to parish, writes Barney Zwartz, former religion editor of The Age from 2002 to 2013.

Much of the documentary, and especially the trial footage, is fascinating in a macabre sort of way, but I have reservations. First is the graphic level of detail about the offending, the descriptions of what Ryan did. A more circumspect account would still have a powerful impact.

Second, I don’t object to an attempt to discover how Ryan thought – for example, the Catholic Church needs to understand this to weed out potential paedophiles before they become priests – but we don’t end up much the wiser.

Third, and most important, I’m not sure of the value of the whole exercise. As a journalist, I usually think the more we know the better. But I’m not sure this time how it does help us, and what it is going to change.

Considered by some to be a future chair of the commission, Laing stood down citing a potential conflict of interest in looming broadcast negotiations because she is the chief commercial officer of current rights holder Foxtel.

Laing’s departure also means there are now two vacancies on the commission after Mark Coyne resigned last year after he failed to disclose he had been detained indefinitely in Singapore following his arrest for assaulting a policeman while drunk.

It is unlikely that replacements for Coyne or Laing will be determined at the next board meeting.

Despite conflict-of-interest concerns, Laing’s resignation is a loss for the commission. She came on board with the solid endorsement from former Nine boss David Gyngell.

“It has been a great privilege to serve on the commission and to work with the NRL management team,” Laing said. “I have been inspired by the big hearts of the rugby league community. I am in awe of the athleticism and courage of our players and I am proud of the initiatives and innovation which has been introduced into the game of rugby league during my time on the commission.”

The Test: a revealing glimpse behind Australian cricket’s curtains

You have never seen the Australian cricket team as you will in the new eight-part Amazon Prime Video fly-on-the-wall documentary TheTest, reports The Australian’s Peter Lalor.

Justin Langer is on his hands and knees like an errant schoolboy picking rubbish off the floor in the coaches’ box as the last excruciating balls of the Headingley Test are bowled. One piece after another in the midst of what is one of the most dramatic finishes in the history of the game. Langer has imposed the punishment on himself after kicking the bin in frustration when a Nathan Lyon misfield let England off the hook.

When that game is lost, the players in the dressing room are strewn about the room like the contents of the bin. Shattered. Distraught. Dishevelled and hurting.

The concept for The Test arose before the incidents in Cape Town, filming began the day Justin Langer was appointed coach. A camera rides with him to and from the press conference. The 18 months that follow are extraordinary. What had Darren Lehmann’s side expected to present to the world when they agreed to let a cameraman insinuate himself among them for a project that was yet to take form – Amazon came on later.

This series is a voyeuristic glimpse between the curtains. The camera a peeping tom, the microphone an illegal wire tap, the results fascinating.

Broadcaster Steve Price has apologised for saying the AFLW is a waste of money and he wouldn’t cross the road to watch it, reports News Corp’s Nui Te Koha.

Price said an emotional message from his daughter forced him to rethink his controversial remarks.

Appearing on Triple M Hot Breakfast on Tuesday, Price said: “I normally wouldn’t do this, but I think I need to put this into some sort of context.

“My eldest daughter is overseas at the moment, living in Brussels and she’s in her last year of a law degree.

“She sent me a WhatsApp message which I am going to read out, because of what I said last week. It is a form of an apology from me.

“She said ‘Dad, I have to say I started to cry reading your views on AFLW.

“‘I’m incredibly disappointed, and it makes me very angry. You raised me to love the game of AFL, and thanks to the AFLW competition, I finally got the courage to join a club and play last year.’”

A contrite Price told radio hosts Eddie McGuire and Luke Darcy: “That struck home for me. I’m not changing my view that I think a lot of money’s been spent where it perhaps shouldn’t be, but I must say when you get one of your children saying that to you, it pulls you up pretty sharp.”