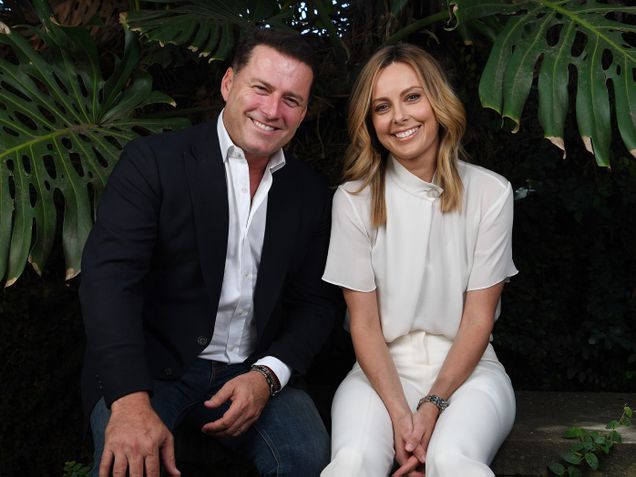 Bauer ANZ chief executive Brendon Hill confirmed to TheAustralian that Mercury had walked away from the bid, describing it as “nice to be looked at”.

Pre-tax profits at specialist publisher Haymarket Group have doubled year-on-year, with the business said to be in “sound financial shape”, reports Press Gazette.

US Journalist arrested in Indonesia over alleged visa violation

An American journalist has been arrested in Indonesia’s Central Kalimantan province and told he faces up to five years in prison for alleged immigration violations while on a business visa, reports The Australian’s Chandni Vasandani.

See also:
‘Journalism is not a crime’: Environment reporter detained in Indonesia by The Sydney Morning Herald’s James Massola.

A Nine spokesman, however, said the decision was entirely motivated by legal considerations.

Terry Jones, a founding member of the anarchic Monty Python troupe who was hailed by colleagues as “the complete Renaissance comedian” and “a man of endless enthusiasms”, has died after a battle with dementia, report press agencies in a news item published in The Sydney Morning Herald.

The actor and comedian directed and featured in some of the comedy troupe’s most-loved works, including Life Of Brian and Monty Python and the Holy Grail.

Jones wrote and performed for the troupe’s early-70s TV series and films including Monty Python and the Holy Grail in 1975 and Life of Brian in 1979.

In his new series screening on Stan, Everything’s Gonna Be Okay, Josh Thomas plays Nicholas; a young, gay Australian man on holiday visiting his American father, and his two half-sisters, Matilda (Kayla Cromer), who is on the autism spectrum, and Genevieve (Maeve Press), who is landing puberty with a thud, reports The Sydney Morning Herald’s Michael Idato.

In the opening episode his father Darren (Christopher May) reveals he has incurable cancer, forcing Nicholas to step up and become custodian of his younger half-siblings.

The series is less autobiographical than Please Like Me– note that in the former Josh played Josh, while here Josh plays Nicholas – but Thomas does concede they are all reflections of himself.

“[Nicholas is] a bit more thoughtful than I am, a little more articulate than I am,” he says. “That’s the nature of a TV character. I feel like in Please Like Me, honestly, Josh was probably one of the worst versions of me. And in Everything’s Gonna Be Okay, Nicholas is like the best version of me.”

Karl Stefanovic thought he and Neil Mitchell had a special connection, but Neil was more interested in interviewing Today’s new kid on the block, Ally Langdon, reports 3AW.

Ally, who was being interviewed elsewhere at the time, decided to surprise Neil and Karl by walking in at the last minute. 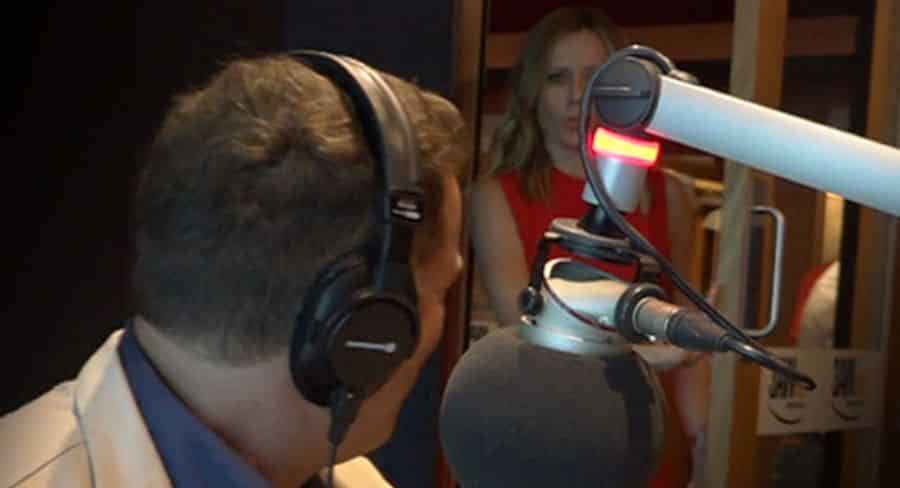 “I don’t let anyone talk to Neil, he’s mine,” Karl said as she entered.

That happened after Karl opened up to Neil about keeping things in perspective amid what he admits was a difficult period after leaving Today in 2018.

“I thought, hang on, a lot of people go through [divorce], why is mine such a big deal?”

“I still don’t know why it is but I got divorced, I did find love again, and I’m sorry if people are offended by that but it made me very happy.

“I have a really great core of people around me now and that centre is the most important thing moving forward.”