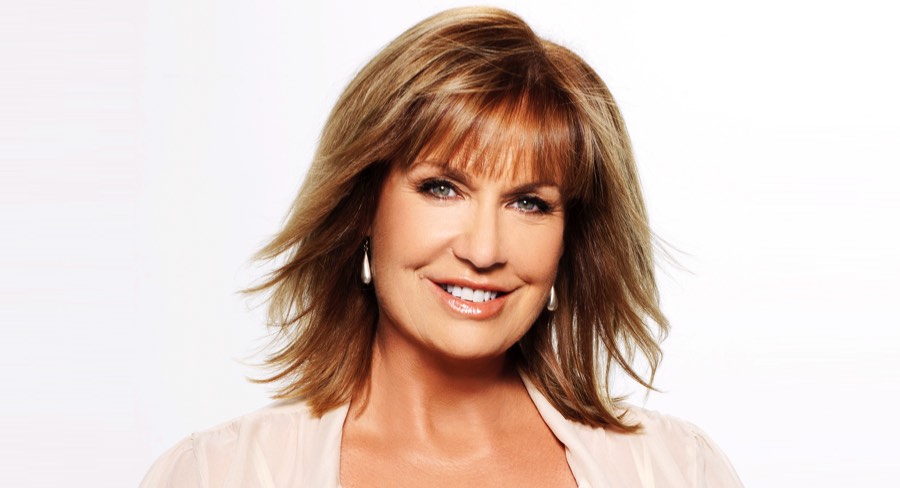 The digital duopoly’s dereliction contradicts their hype, namely that they’re a force for good, writes Damian Eales in The Australian.

[Damian Eales is president of the International News Media Association and chief operating officer of publishing for News Corp Australia.]

Google claims to generate billions of leads to news sites, raising the question of why so many are going bust. Facebook is the company that bans news outlets or, in Facebook-speak, imposes “algorithmic penalties” because of arbitrary breaches of its morality code. Yet the very next month it live-streams mass murder.

The pending closure of AAP, Australia’s 85-year-old news wire, and the demise of revered US news publisher McClatchy are yet further demonstrations of the harm done to news media around the world. Now, in the era of COVID-19, the metaphoric viral threat Big Tech poses has become biological reality.

Now is the time for governments and regulators to act. If Big Tech can be tamed, the sustainability of journalism in our communities might be assured again. But, for many, time has run out for plan B. And if there’s no media to challenge Big Tech’s falsities, who will benefit from its triumph?

The coronavirus is likely to hasten the end of advertising-driven media, Ben Smith writes in The New York Times. And government should not rescue it.

It’s a moment of deep crisis for the local news business, which could have been blown over by a light breeze and is now facing a hurricane. But it’s also a moment of great promise for a new generation of largely non-profit local publications.

The time is now to make a painful but necessary shift: Abandon most for-profit local newspapers, whose business model no longer works, and move as fast as possible to a national network of nimble new online newsrooms. That way, we can rescue the only thing worth saving about America’s gutted, largely mismanaged local newspaper companies – the journalists.

Tracy Grimshaw broadcasts A Current Affair from her spare room

A Current Affair host Tracy Grimshaw has joined the many Aussies recently tasked with having to rearrange their homes into an office set-up as we battle the coronavirus pandemic and implement social distancing measures, reports news.com.au’s Bella Fowler.

But – like many of us would have already experienced – it’s not always smooth sailing on day one.

Broadcasting from her spare bedroom, which has been transformed into a home studio complete with lights, audio, camera and A Current Affair backdrop display, Grimshaw told viewers she was opting to host the program from home for the next few weeks.

“Tonight we’re coming to you from my bedroom,” Tracy Grimshaw said at the beginning of the program.

“And there’s something I never thought I’d say.

“It’s a spare room and in the interests of staying home we’ll be here for a while. I have a small crew here for the first night, which is allowed, because they’re of course at work.”

ABC has announced that the highly anticipated new season of the multi-award winning series Killing Eve will be fast-tracked from the US, with episode one dropping on iview Monday 13th April at 12pm.

Enjoying critical acclaim, raking in the accolades and garnering even more fans, Killing Eve is one of the most talked about shows around the world.

Series two ended dramatically, with the fashionable, yet deadly, Villanelle shooting Eve and leaving her to die among the ancient ruins of Rome.

When series three drops on iview and screens on ABC TV Sunday 19th April at 9.30pm, audiences will finally discover Eve’s fate…does she survive? Will Eve survive? If she does, will she ever forgive Villanelle? Will we find out more about Villanelle’s past? Does Hugo die? And if he lives, will he ever forgive Eve?

Killing Eve is based on the four-part novella series Codename Villanelle, written by Luke Jennings.

Richard Wilkins under fire for getting multiple COVID tests

More than two weeks after testing positive to coronavirus, Richard Wilkins is facing criticism after being tested multiple times despite a looming shortage of testing kits in Australia, reports News Corp’s Mibenge Nsenduluka.

The Channel 9 presenter, who has been in isolation for 18 days with no coronavirus symptoms, has been accused of “wasting” valuable resources after being tested four times in two weeks.

However, Wilkins says he’s simply following the medical guidelines, and is keen to make sure he doesn’t put anyone else at risk by going out before he is cleared of the virus.

Last week, he blasted national guidelines as “irresponsible” and revealed he has tested positive three times and is hoping to eventually get a negative result.

Football Federation Australia has begun scoping out options for a new broadcast partner for the A-League, believing Fox Sports is looking to end its 15-year partnership with Australian football, reports The Sydney Morning Herald’s Dominic Bossi.

Despite having three years left to run on its contract, senior club and FFA sources anticipate Fox Sports will seek to end its $57 million per-year deal with the A-League, which has been postponed due to the COVID-19 pandemic.

FFA chief executive James Johnson would not comment on negotiations with Fox Sports but confirmed the organisation has already started to discuss back-up plans in the event the pay-TV network pulls out of football.

The ABC televises one A-League match each weekend and will be approached as a potential back-up television partner. A previous deal with Network 10 could be revived after the free-to-air station was close to securing two live A-League games a weekend this year before talks with Fox Sports stalled.

The NRL could be left with as little as $20 million in cash reserves by the end of the year if the competition is not able to restart in 2020 due to the COVID-19 pandemic, reports The Sydney Morning Herald’s Adrian Proszenko.

In a dramatic day for the code, Rugby League Central vowed to slash its operating costs by 70 per cent over the second half of the season to free up funds to appease the clubs and the players. The money saved will result in an additional $40 million being given to the clubs in emergency funding from the period of April to October, giving them an extra $2.5 million each and taking their total to $6.4 million more than what was originally budgeted for 2020.

There are fears over whether Foxtel will be able to meet its obligations even if football does resume, while Nine Entertainment Co announced it could save $130 million this calendar year if the season is scrapped. That would leave a huge financial black hole the NRL will struggle to recover from.

Castle refuses to rule out shuttering another Super Rugby team

Professional rugby will survive the coronavirus pandemic in Australia but Rugby Australia boss Raelene Castle could not rule out axing another Super Rugby side in 2021, reports The Sydney Morning Herald’s Georgina Robinson.

Castle declined to say whether broadcast partner Foxtel had asked for some of its first quarter payments to be repaid, as the competition was suspended two weeks before the end of the quarter.

The AFL has secured the cash that it hopes will help it survive the coronavirus crisis, reports the Herald Sun.

The league has been granted secured lines of credit with NAB and ANZ, understood to be worth as much as $600 million, that will provide urgent funds that the game needs to counter “significant cash shortfalls” as it endeavours to navigate the uncharted territory that the global virus presents.

“I want to thank the NAB and the ANZ for their support but I also want to stress that while this is a relief, it is not a return to business as usual or a release valve,” league boss Gillon McLachlan said.