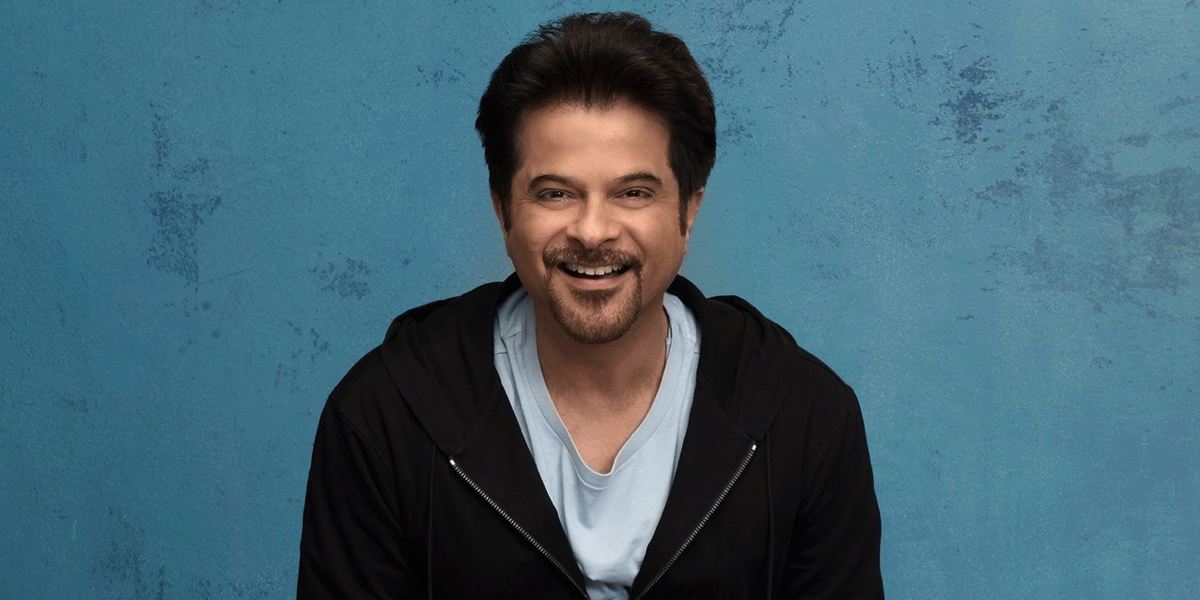 Mediaweek Podcast: Bollywood star Anil Kapoor talks about his career during a visit to the Melbourne Indian Film Festival

During his visit to the Indian Film festival in Melbourne, Mediaweek‘s Kruti Joshi spoke with Anil Kapoor, one of India’s leading actors. The podcast interview gives listeners an insight into the world of Bollywood as Kapoor talks about his career highlights including his roles in the Indian and US version of the TV series 24 and his role in Slumdog Millionaire.

In the conversation the veteran actor also talks about where Bollywood is headed and how the development of digital viewing will impact the film industry.