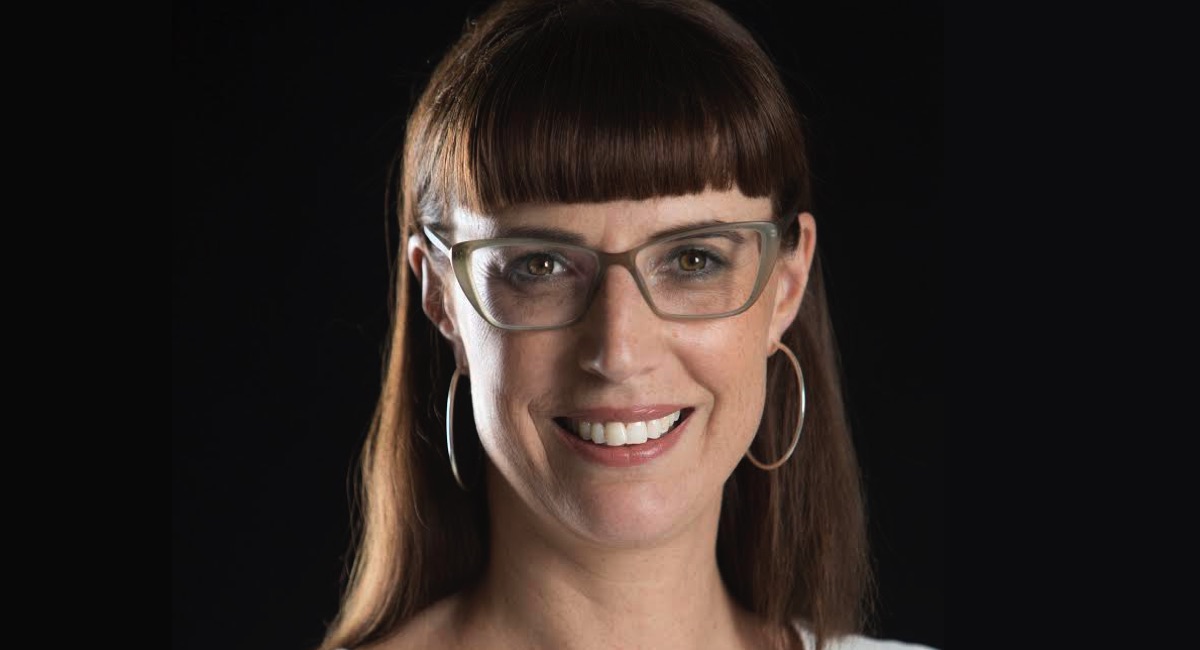 Rachel Antony was this week appointed chief executive of Greenstone Pictures – a crowning glory for her fourth stint with Greenstone since she first arrived in 1999.

Coincidentally, the promotion also makes her the fourth woman to be heading the biggest New Zealand TV production houses.

The others are Kelly Martin at South Pacific Pictures, Philly de Lacey at Screentime and Victoria Spackman at The Gibson Group.

Antony was not a shock replacement for Richard Driver.

His task beyond changing the culture at Greenstone was to select his own replacement.  He will stay on as chairman, but leave the management to Antony.

Greenstone has made its name with its “blue light” series like Highway Patrol for the Seven Network, but is aiming to revive an interest in adult drama.

In her role as director of production and development, Antony is seen as a significant part of the “cultural” changes Driver was hired to enact. He said he wanted to break down formality that saw management and creative people housed on different floors. This is not to say that Greenstone was a slouch before CJZ took it over. Greenstone has become a Shaky Isles version of CJZ. Greenstone has around 30 staff and sells programming to 38 countries. It is currently making nine productions.

As one network commissioner put it. “Greenstone in the past and today has always changed with the times producing what networks want. That’s a valuable skill in the current TV market.”

Trained as a journalist, Antony joined in 1999 as a researcher, back in the days when Kiwi primetime was rife with strands of one-off documentaries. Antony will still be working to diversify the output. Greenstone has made children’s drama and she is optimistic about a slate of four adult dramas from development executive Harriet Crampton.

Greenstone showed its eye for the future recently working on an acclaimed video project with NZME investigative journalists. This new funding stream is not going to make a lot of money for Greenstone or CJZ, but it is keeping track of changes to media.

Diversification aside, Greenstone has found its forte in factual blue light shows. Top-rating shows include Motorway Patrol, which made 15 series for TVNZ, Border Patrol, which is current filming series nine, social media favourite Dog Squad, Renters and the Melbourne-based Highway Patrol for Channel 7 – a number one hit in Australia and New Zealand. There is the kids drama Cul-de Sac, a science fiction series screened on Channel 2. The cast includes the promising star KJ Apa, who is currently starring in the new Netflix series Riverdale, a Twin Peaks-style live action adaptation for the Archie comics.