Titles engaging in celebrity news, high-end fashion, and kooky lifestyle content have made the top three of this year’s Mediaweek Industry Awards; quite different to last years’ favourites. In 2018, we saw TV Week, The Australian Women’s Weekly, and Who at the top of the list.

Who magazine has delivered premium celebrity news and entertainment to Australian women since 1992. The weekly magazine is edited by Stacey Hicks, who has been at Pacific Magazines for over eight years working across a number of titles; currently editor of Who and Girlfriend. 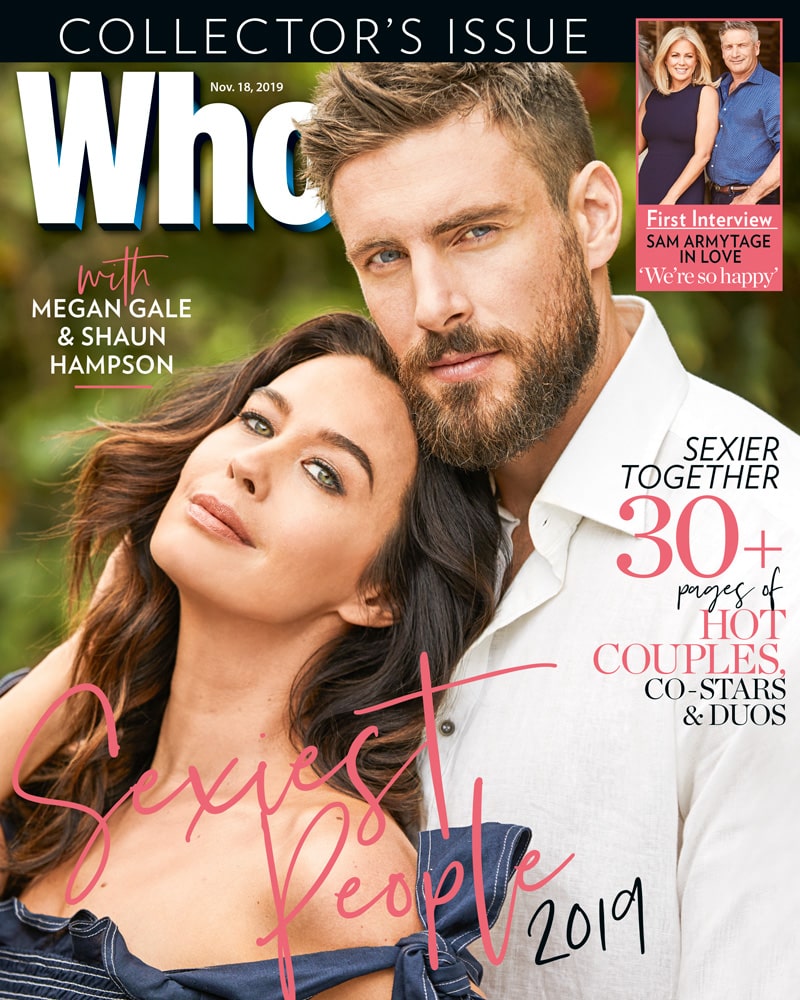 Who’s readers are coming to the brand for entertainment but also for style and substance. Hicks told Mediaweek last month: “Who is essentially a glossy monthly mag in a weekly format, that’s what really sets us apart. We like to say Who is the most trusted celebrity news and entertainment brand with a total footprint of 2.1 million Aussie women (across all platforms).”

Hicks said they’re always expanding their commercial properties; they have their podcast ‘CelebriTEA’, as well as events. “We started a Books & Bubbles event earlier this year – a ticketed event with Hachette – where the audience can come and meet their favourite authors and share a glass of bubbles. It was kind of like our very own book club for the Who audience.

“We’ve already got five more events planned for next year because these ones have been selling out. It’s been a great highlight for us.”

Since there is so much celebrity news already out there, Hicks told Mediaweek that for Who it’s really about curating the content for their readers. “In every issue we like to make sure that we’ve got a fantastic mix of exclusive celebrity interviews, true crime investigations and current affairs, beauty news, fashion spreads, information on new travel destinations; just making sure there is that mix so that our audience is getting everything they want and need in one spot. It’s important to us that we are as up-to-date as possible on everything we cover.”

This year, Vogue Australia has unveiled a new look website across mobile and desktop which includes a mobile-first approach that provides its audience with a fast, clean site that rewards engagement and scrolling. Now live, the new vogue.com.au has been designed to bring a premium, elegant digital experience to its audience that makes Vogue Australia’s content and imagery shine. Vogue Australia editor-in-chief Edwina McCann said: “As part of Vogue Australia’s 60th-anniversary celebrations this year, we are investing in the future of our brand, our content and importantly our customers. With the launch of the all new vogue.com.au we are providing our audience with a beautiful and enriched website that moves us into our next decade.

“We worked closely with Conde Nast International on the redesign, utilising elements of their new, global design system for the Vogue brand. As a result, Vogue Australia now shares a common visual narrative with other Vogue’s around the world including Vogue Paris, Vogue Germany and British Vogue. Australia is the first licenced market in the world to adopt the new Vogue style.”

In celebration of its 60th birthday, Nicole Kidman was featured on the cover of the 60th-anniversary edition wearing Cartier jewellery. “A 60th anniversary is traditionally celebrated with diamonds,” McCann told Mediaweek. “We were able to use them to shoot Nicole in New York and the diamonds had to travel from Paris specifically for the shoot.” McCann explained their time with the diamonds was shorter than they had time with Kidman. “Nicole found it quite amusing that the diamonds had to leave before she did!”

The nextmedia bi-monthly magazine edited by Sophie Kalagas has been hitting shelves for 15 years featuring kooky lifestyle content. The print success story feeds young women (and men) an array of smart stories and arty material through six issues a year. 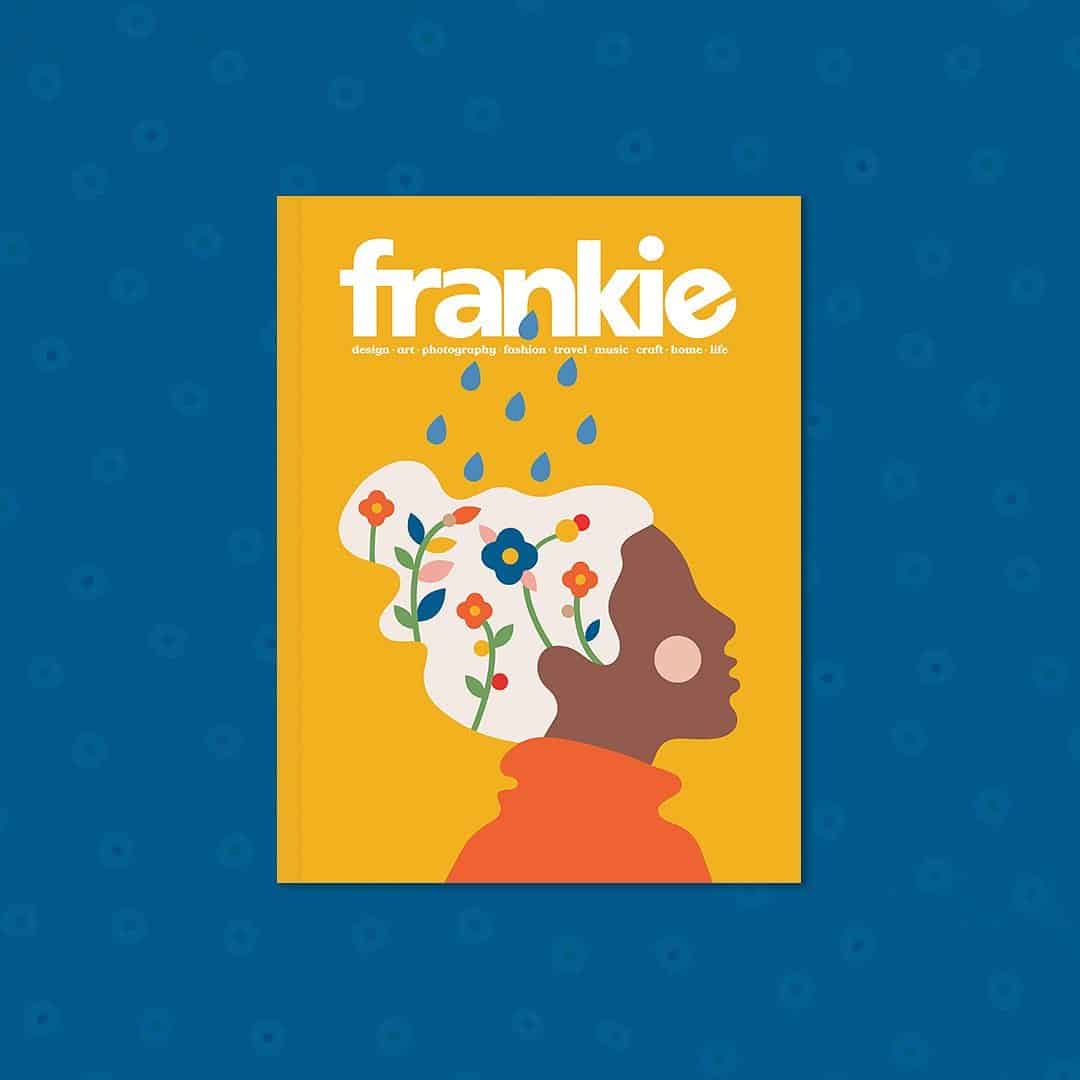 In October this year, Kalagas told Mediaweek: “Since starting as editorial assistant (working with former editor Jo Walker) and stepping up into the editor role in 2016, I’ve watched the brand grow and change, while still staying true to the mission of providing beautiful, authentic, inspired and inclusive content.

“Most recently, it’s been exciting to expand into new areas like podcasting and reader events, and to launch both the frankie Good Stuff Awards and our small business-focused platform Strictly Business.

“Our branded content division has been growing rapidly in print and online with strong engagement between readers and our wonderful clients. There’s always something fun and fresh on the boil, and new creatives to learn about and work with, so there’s certainly never a dull moment.”

Lifestyle and fashion magazine, marie claire Australia, has reached smart, savvy, and educated women across the nation for over two decades. Editor of marie claire, Nicky Briger, said the magazine brand is unique in its storytelling and largely successful with its powerful campaigns across multiple touchpoints. Briger described the marie claire reader as career-focused, opinionated, and hugely curious about the world around them. “Nearly 30% of our audience own their own business, have a side hustle, or are looking into setting up their own companies in the future. It is more about an attitude than an age and a demographic. From Gen Z and beyond, our audience care about making a difference and making the world a better place – as well as having a bit of a laugh along the way.”

“We have an especially exciting campaign coming up in February; it’s an Australian-first, so watch this space. Next year will also be our big 25-year anniversary – with October being our mega birthday celebration issue. It will be a big year for us with new owners, the important birthday, more events planned than ever before and lots of important campaigns in the works.”