Odom is an associate with Andaman Capital Partners, headed by managing director Kevin Murphy, an investment specialist who in the 1980s worked in Australia as a journalist for the Truth and the Bulletin.

More than a year ago he dispatched his man Odom to Phnom Penh as CFO to shore up the newspaper, which turned a profit for the first time in May last year.

The production firm has been behind such films as Apollo 13 and The Da Vinci Code.

Li said in a press release, “Through the investment in Imagine Entertainment, we will team up with the top production team in Hollywood to further enter into the heartland of the world’s movie and television industries.”

China Media Capital (CMC) did not reveal the size of the equity stake nor what was paid for it.

According to Variety, the purchase was part of a $100 million-plus  capital injection into Imagine marshalled by boutique investment bank Raine Group and  announced last month.

Sky is investing US$45m in a strategic partnership with iflix

The Pan-European pay-TV giant Sky announced on Wednesday that is investing US$45 million (A$60 million) in a strategic partnership with iflix, the Southeast Asian competitor to Netflix that, following its launch last May, is now available in  Malaysia, Thailand and the Philippines.

The Sky investment is part of iflix’s latest funding round which has raised US$50 million.

One of Indonesia’s biggest broadcast groups, Surya Citra Media, also took part in the funding round.

Iflix’s cumulative funding is now US$90 million and will be used to shore up its existing markets while expanding to Indonesia and Vietnam, then stepping outside of Southeast Asia for the first time to Sri Lanka. 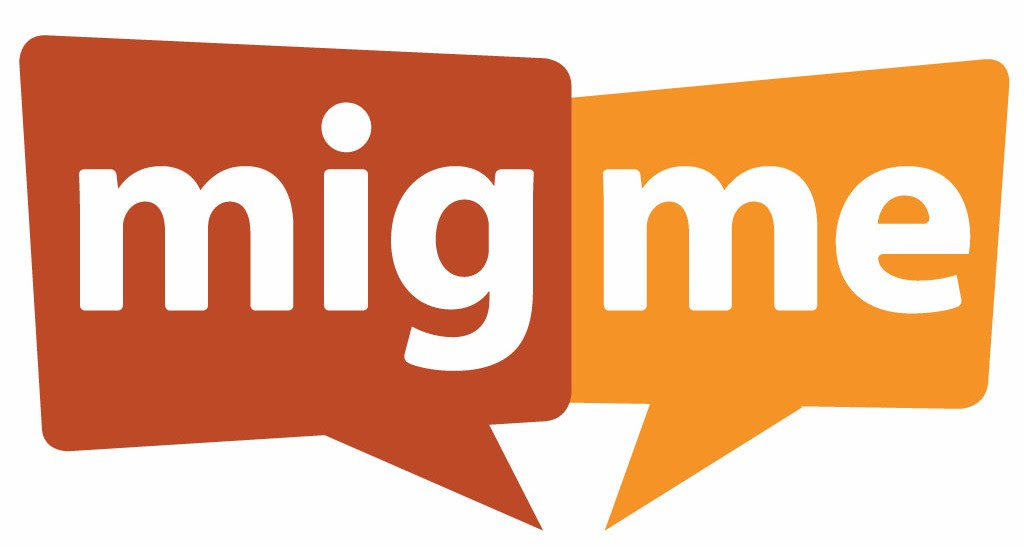 The MOU will explore joint marketing and product development opportunities and will target migme’s key markets in South and Southeast Asia, focusing on Indonesia, the Philippines and India.

Meitu has over 900 million users across its portfolio of products. Its users are predominantly in China, but include over 100 million overseas users.

Indonesia’s regulator has warned TV stations about the lack of local content, noting that all major television networks failed to fully implement the Network Broadcast System, adherence to which is a mandatory requirement for the extension of broadcast licences.

According to the Indonesian Broadcasting Commission, all Indonesian television stations are obliged to implement the rules of the System regarding decentralisation, where  stations are prohibited from broadcasting nationally, forcing them to build networks with local stations.

Indonesian stations are divided into two categories – parent and member stations. Each member station of a national TV network should produce and broadcast at least 10% local programming.

On Friday the station’s entire staff was laid off by its provisional liquidator, Deloitte.

Later on Friday the TV station held a press conference decrying the Deloitte decision and flaunting a suitcase full of cash which it said could be used to pay staff and operating costs.

On Saturday ATV  re-hired around 160 employees to keep its broadcasts going until its licence expires on 1 April.

Tegjeu is somewhat of a mystery man given his employment since 2013 and he quipped to Mediaweekthat he was an invisible man.

He did however supply employment details, stating that he worked on the Malay Mail from 1972 to1980, and again in 2008. He also worked on the New Straits Times from 1986 to 1994. A 2013 stint on theMalaysian Insider is the most recent appointment he cited to Mediaweek.

The Australian co-founder of the Myanmar Times, Ross Dunkley, sold his share of the paper but still sits as a director.

A new media startup in Hong Kong, The Initium, is attempting to become the go-to source of news for all Chinese in the world according to WAN, which said, “The media company ambitiously positions itself as ‘the quality digital media for the global Chinese community’.”

In the first six months of its launch, it has attracted 4 million monthly unique views – 40% from Taiwan, 35% from Hong Kong, and the rest from the US, Japan, Southeast Asia and more than 100 other countries. The website and its mobile app were blocked in China 10 days after its launch.

Its key funder, Hua Cai, is a 39-year-old from South China with a law degree from Stanford, who works in Hong Kong as a lawyer.

Its editor-in-chief is Annie Zhang, an award-winning magazine journalist.

The Economist Group’s culture-lifestyle magazine Intelligent Life, rebranded and relaunched internationally as the bimonthly 1843, will hit Asian newsstands on 15 March.

• Singapore Press Holdings has increased the cover price of all of its newspapers except The New Paper. The price of the Straits Times increases from S$1(A$97c)  to S$1.20.

• After two years, Thailand’s National Broadcasting and Telecommunications Commission has come up short in the transition TV broadcasting from analog to digital, according to its own inspection and evaluation committee.