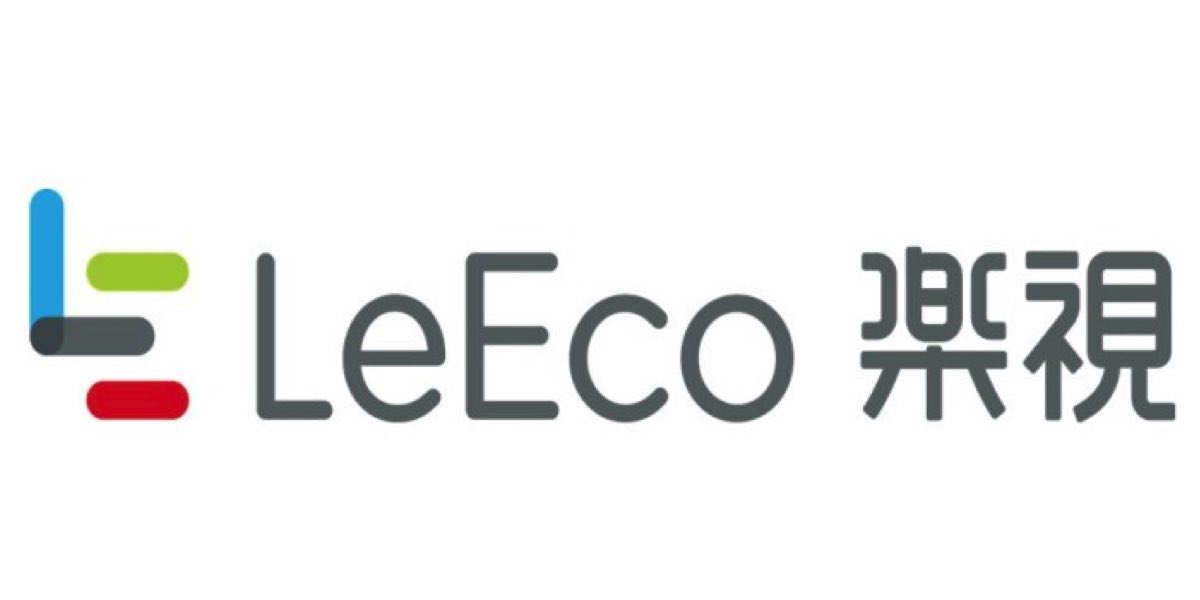 Beijing based internet company LeEco, which changed its name from LeTV on 13 January, will possibly go public in Hong Kong, where it has established a stolid footprint since entering that market only 17 months ago.

“We don’t rule out listing in Hong Kong if we do well in the market,” LeEco vice president and Asia pacific chief executive Tin Mok Chui-tin told the Hong Kong Standard on Monday.
He added that the company is also considering Nasdaq and Singapore as listing venues.

This month the company secured the rights to all FIFA World Cup matches from 2016 to 2018 for Hong Kong. This includes all qualifying matches and the games in the group stage and knockout stage that will take place from 14 June to 15 July 2018 in Russia.

Speculation is that LeEco paid more than US$400 million (A$576 million) for the English Premier League rights.

The company is said to be negotiating for NBA rights. LeEco also launched in India last week.

The SPH Plug and Play accelerator program, a joint venture between media group Singapore Press Holdings, Silicon Valley-based global startup accelerator Plug and Play, and Infocomm Investments, the venture capital subsidiary of Infocommunications Media Development Authority, is now scouting for its second batch of prospective start-ups from Singapore and around the region.

The program aims to help start-ups that have innovative tech ideas that will “transform and revolutionise” the media industry. Each successful startup will be entitled to SGD$30,000 (A$30,200) seed funding, as well as perks and services such as cloud hosting, analytics, and video support worth up to SGD$200,000.

Up to 10 startups will be selected for a three-month immersive program, where they can acquire in-depth domain and industry knowledge through SPH stakeholders and properties. Applications for this year’s program close on 22 February.

Sony Pictures Television Networks, Asia is dominating key pay-TV markets in Asia, with AXN and ONE leading their respective genres.

Korean ONE is the top-rated international channel in Singapore and Malaysia during primetime, and in Indonesia it is among the top entertainment channels on Indovision, ranking number two among 120 total channels.

Netflix blocked in Indonesia due to permit and content concern

Telkom’s director of consumers Dian Rachmawan told the Jakarta Post, “We blocked Netflix as of 27 January at midnight. The issue is about the permit. They don’t follow the rules. They also display violence and adult contents.”

He suggested that Netflix cooperate with fixed broadband in Indonesia so that its programs can be filtered properly according to Indonesian regulations.

Rachmawan said Netflix has already cooperated with Singtel in Singapore and Telecom in Italy. Indonesia’s Communications and Information Minister Rudiantara gave Netflix a “grace period” to enter Indonesia freely until 7 February. Then it has to meet all rules such as owning a legal entity in Indonesia and working with a local operator.

Thailand’s GMM Grammy is seeking sponsors and program partners to create branded shows for its two digital terrestrial TV stations in the hope that its digital TV revenue will be doubled this year.

The new shopping channel is planned to launch sometime in the first half of this year to target Malaysia’s rising middle class consumers.

Media prima said Sistem Televisyen will invest up to up to RM33.2 million (A$11.1 million) for a 51% stake in the as-yet unnamed new company, while CJ holds 49%.

SK Broadband, the internet-based service subsidiary of South Korea’s SK Telecom, will launch a mobile media platform named Oksusu (Korean for “corn”) this week, which will focus on making a wide range of video content available. This is prompted by the entry of Netflix into Korea.

It will stream about 33 sporting events, including the Korean Baseball League, the Major League Baseball, the English Premiere League, and the Ultimate Fighting Championship.

SK Broadband will also roll out multichannel network services in partnership with content creators such as DIA TV and Treasure Hunter. TV shows produced by international broadcasters CBS and BBC as well as virtual reality videos, called 360VR, will be aired on the platform as well.

Here’s a strong tip for media investors: Media Business Asia is bullish on Indonesia’s biggest broadcaster, Media Nusantara Citra (MNC), which it said, “Could be an attractive bet for investors after its market cap sank to a near four-year low.”

MNC’s market value dropped 28% in 2015 and the slide continued this month. The drop reflects sizeable US dollars debt coupled with currency deprecation, which is also causing problems for other media outfits in the region.

• Five Thai media groups this said they will urge their owners to sign a memorandum of understanding regarding a code of conduct after news outlets came under attack for unethical practices related to the coverage of actor Tridsadee ‘Por’ Sahawong’s illness and death. Images of frenzied paparazzi during his funeral went viral on social media, prompting much criticism about poor media behaviour.

• Astro Malaysia Holdings share price sunk last Friday to a record low since its listing in October 2012, dropping 15% from its IPO price of RM3 (A$1). One factor causing the drop is a weaker ringgit – the drop in the local currency against the US dollar means that Astro has to pay more for overseas programming. The entry of Netflix in Malaysia on 6 January also affected the share price.

• Myanmar journalist Htet Khaung Lin has been awarded the prestigious Lorenzo Natali Prize in Brussels for an article published in Myanmar Now about clandestine sex workers. The prize is awarded in memory of Lorenzo Natali, a former staunch defender of freedom of expression, democracy, human rights and development.