CNBC to launch in Indonesia early next year

CNBC president and managing director KC Sullivan told the Jakarta Globe that CNBC Indonesia “will start as a digital product” before ultimately turning into a multiplatform media, with “TV and a digital offering”. The service will be broadcast in Bahasa Indonesia.

Bloomberg TV Indonesia was forced to close in August 2015 after just over two years because of low revenue, but Sullivan was confident that CNBC wouldn’t suffer a similar fate thanks to his new partner. As part of a new five-year agreement, Thailand’s digital news channel Spring News will broadcast CNN programming subtitled in local Thai language. Spring News will also receive consulting and extensive training from CNN. This affiliation will enable CNN International to leverage the resources and expertise of Spring News to strengthen its news coverage of Thailand.

The chairman of Spring News Corporation Thanachai Theerapattanavong said, “We see that collaborating with CNN will create a new phenomenon in the Thai media industry.” 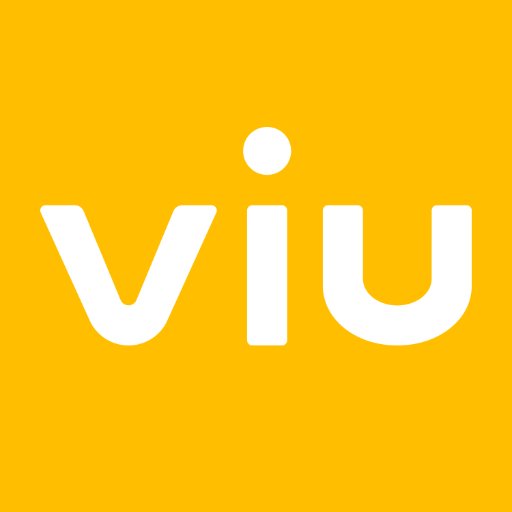 HOOQ and iflix rival VIU launched in the Philippines on Tuesday, tapping into the Filipino market for Korean and Japanese content. VIU, which operates in Hong Kong, Singapore, Malaysia, Indonesia and India, hopes to increase its four-million strong active user base in the Philippines, where up to 70% of the streaming market accesses Korean programming. In the Philippines iflix has partnered with telecom giant Philippine Long Distance Telephone Co, and HOOQ with Globe Telecom.

YouTubers whose content makes a mark online are now able to star in scripted TV shows in South Korea following the launch by CJ E&M of Digital Influencer and Artists TV (DIA TV) – a cable television network that will exclusively feature star one-person content creators. Yang Song-chul, an in-house producer at CJ E&M, said, “The YouTubers will host the shows like other TV actors and entertainers.”

He added that they will receive performance fees, but not possess the content’s copyright, which will be owned by CJ E&M.

DIA TV will launch in January 2017, and rehearsals will be under way this month for the featured YouTubers.

C Channel has been expanding into China, Taiwan and Thailand through partnerships with major industry outlets like Todou, Niusnews and Oookbee. The startups reflect a trend that caters for a growing demand for Muslim fashion apparel. 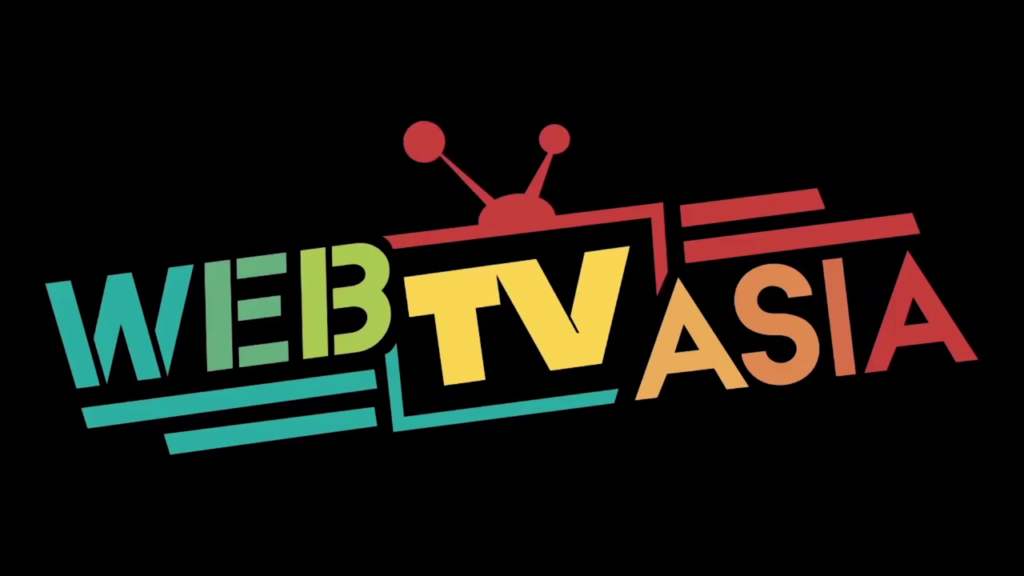 Kuala Lumpur-based Prodigee Media’s digital media associate company WebTVAsia, founded in late 2013 as a YouTube Certified Multi-Channel Network, has acquired a major stake in Vietnam’s Metub Network – a video and talent network that has 300 content channels driving 350 million monthly views. This acquisition will provide the company direct access to one of the fastest growing YouTube markets in the world. Metub will also tap into WebTVAsia’s regional network to accelerate its growth in Asia.

WebTVAsia will also launch Luve, a millennial-focused online video platform, in Thailand early in 2017, followed by launches in other countries.

Thailand’s loss-ridden magazine publisher and digital TV operator Amarin Printing and Publishing will sell new shares in a private placement for 850 million baht (A$32m) to the Kingdom’s second-richest family. This will give the family a majority shareholding

The funds raised from the sale will go to financing Amarin’s fledgling, capital-intensive digital-TV operation.

Philippines broadcast company ABS-CBN said subscribers to its DTH service SkyCable were likely to increase about four-fold in 2017. Sky’s direct-to-home pay TV service nationwide under the brand SkyDirect, which was launched in May, has over 70,000 subscribers and management expects this to be over 100,000 by year’s end.

The company also said SkyCable was on track to meet its one million total subscriber base this year, including SkyDirect, SkyCable and SkyBroadband users.

• Cai Chongda, the former editor-in-chief at GQ and Modern Weekly in China, heads a group that’s founded MagMode, a men’s fashion brand incubator that has just secured almost US$10 million (A$13.4m) in funding.

• Bangladesh Betar, the only national government broadcaster in Bangladesh, awarded GatesAir phase two of the country’s national HD Radio rollout. GatesAir is ready to roll out phase one at the end of 2016. This comprises two self-contained FM radio stations serving Dhaka. Phase two will cover two other heavily populated cities with an expected on-air date of June 2017.

• Activist NGO Reporters Without Borders has bought into the sacking of reporter Fiona MacGregor from the Myanmar Times in October over a story about the alleged rape of Rohingya women that upset the Myanmar government. The group condemns the sacking and claims it has new information proving that the government colluded with the newspaper’s management to get rid of MacGregor.