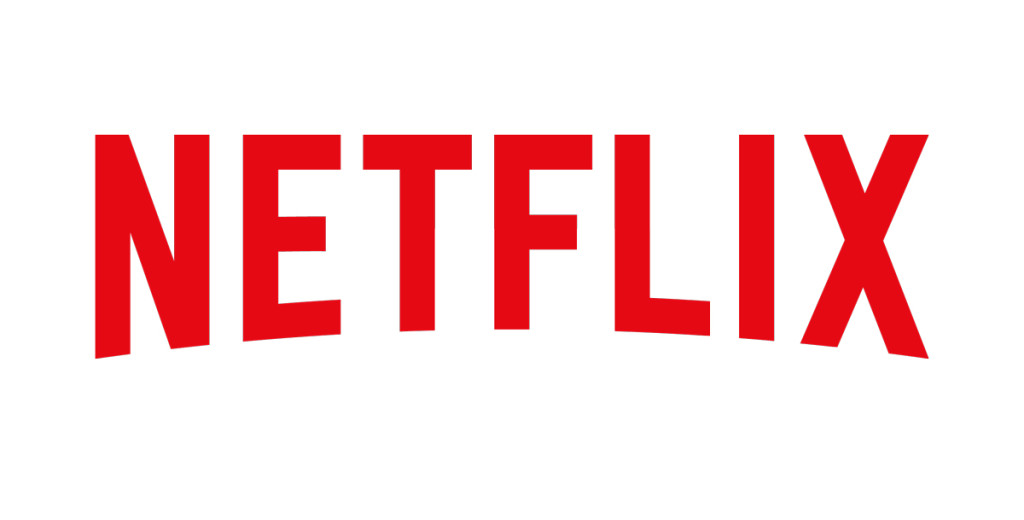 Netflix will provide more locally produced content to improve its Korean market share where it has struggled to attract local subscribers since its January launch.

To gain traction, Netflix said it will create an original Korean series within the year, on top of projects already under way such as the film Okja directed by Bong Joon-ho, and the Korean-English drama series Dramaworld, produced in partnership with streaming service Viki.

Netflix CEO and co-founder Reed Hastings said the company is “very focused on expanding” and regards Korea as a “pivotal market in Asia”.

He added that Netflix has also been cooperating closely with Samsung and LG and last month signed a licensing agreement with D’Live, a local cable TV operator.

Gem, the joint venture entertainment channel of Sony Pictures Television Networks and Nippon TV launched in 2015, has expanded its distribution to Indonesia, the Philippines and Singapore, making the channel available to viewers on over 10 pay-TV platforms in six Asian markets.

Gem is already available on PPCTV in Cambodia, now TV in Hong Kong and TrueVisions in Thailand.

Earlier this month, the channel made its foray into original production with the global premiere of We are Asia – Dean Fujioka & Friends, a five-part entertainment documentary series featuring Dean Fujioka and rising star Shuhei Nomura, rock band Weaver and video projection dancers Siro-A.

Three keywords that are pertinent to the day’s news story are selected by an experienced Lianhe Zaobao journalist and discussed in a casual chat format between the host and the journalist.

Frontier Myanmar, a classy print news weekly out of Yangon that was launched by Sonny Swe, a co-founder of the Myanmar Times together with Australian Ross Dunkley, is celebrating its first birthday amid parlous times in the Myanmar media industry.

The publication says, “This time last year our very first edition came off the presses. Few expected us to last long. Something like two-thirds of the media organisations to pop up since the end of pre-publication censorship in 2012 have since closed, including one English-language weekly that shut down after less than two months.

“Every week it seems like there are fewer print titles or newsletters. Many media outlets have laid off staff, and a cloud hangs over the industry.”

Speculation is rife in Indonesia media circles over what second quarter ad spend figures will reveal, as those figures are expected to be a trend predictor for the rest of the year.

First quarter ad spend this year increased 24% to Rp 31.5 trillion ($A3.1 billion) from Rp 25.5 trillion YoY. It was the highest quarterly growth rate in the last two years.

Vietnamese online for equivalent of three work days per week

Vietnamese spend 24 hours and 7 minutes on average online per week, an increase of almost nine hours from 2014, according to a Nielsen report.

Vietnamese aged between 21 and 29 are spending the most time on internet, up to 27 hours and 2 minutes per week.

Traditional TV attracts 72% of consumers, but 78% of digital consumers watch TV and movies via online platforms such as VOD. And 67% of VOD subscribers stream every day. YouTube (97%), Facebook (81%) and nhaccuatui.com (56%) are acknowledged as the top three sources for VOD.

More than nine in 10 Vietnamese are dual-screeners, accessing some form of content through TV and online sources simultaneously.

Kerr had worked for ESPN Star Sports and from 2012 to the end of 2015 he had been running the golfing body Asia Tour.

In Malaysia, beIN recently finalised a carriage deal with Astro, where it airs as a branded block. The group is also negotiating English Premier League carriage deals in Indonesia and Thailand, but is especially concentrating its efforts on Thailand, Asia’s biggest EPL market outside of Hong Kong.

beIN channels are also carried in Hong Kong, the Philippines and Singapore.

Foxtel recently added beIN Sports to its sports package and the channels have been posting strong ratings for their coverage of Euro 2016.

Publicly listed Graha Layar Prima has opened its latest cinema, expanding its cinema chain under the CGV Blitz brand to 21 theatres in eight provinces. Its new movie theatre has seven auditoriums with 1,212 seats. It also has a Velvet Class equipped with sofa beds, pillows and blankets, and a Sweetbox class equipped with mini sofas.

• South Korean mega-hit drama Descendants of the Sun has been credited for driving up paid membership of Chinese video streaming site iQiyi. The Beijing office of the Korea Creative Content Agency said that the TV series was the biggest force behind the jump in the number of paid users of iQiyi.

• South Korea’s much vaunted push by SK Telecom to acquire CJ HelloVision – a cable TV network owned by food and entertainment giant CJ Group – in a 1 trillion won (A$1.2 billion) deal was on Tuesday rejected the Fair Trade Commission which argued that the deal would give SK telecom a broadcasting monopoly.