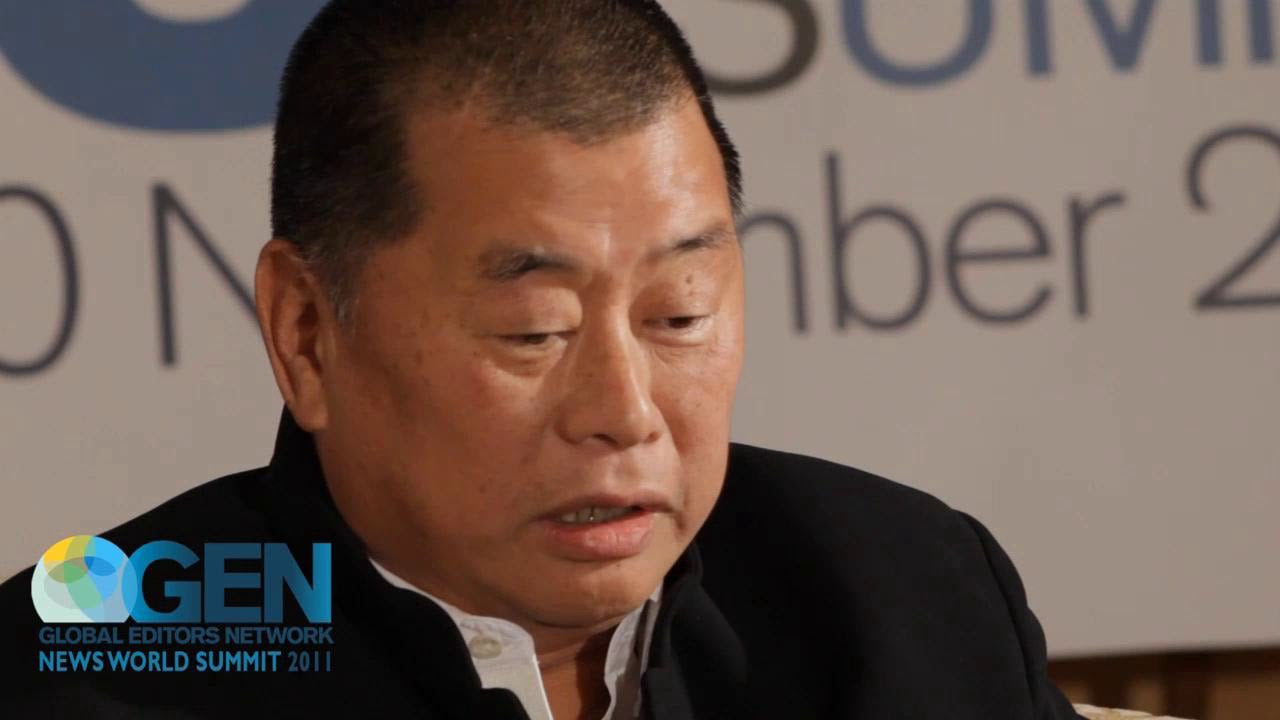 The Asian Television Awards 2015 committee has selected Liu Changle, chairman and CEO of Hong Kong-listed Phoenix Satellite Television, to be the recipient of the Outstanding Contribution Award Grand Trophy.

He will be handed the trophy during the 20th Asian Television Awards which run from December 2-3, as part of the Singapore Media Festival, which runs from November 26 to December 6.

The company also has interests in new media, radio and publishing.

Another Myanmar newspaper bites the dust

Myanmar’s Trade Times, a 2011 startup published by the IGE group of companies, has pulled the plug on both its English and Myanmar editions.

Its final English edition came out on September 26 and its Myanmar-language edition will cease publishing at the end of October.

CEO Zaw Win Naing told the Myanmar Times, “We gave up investing in the media market because there is so much competition and we no longer think it can be successful.”

The paper was one of a bewildering number of dailies launched following a loosening up of the publishing industry under the newly installed President U Thein Sein government in 2011.

Ten newspapers and a slew of weeklies are still in business and this month Australian publisher RossDunkley, the co-founder of the Myanmar Times, will finalise the sale of his 30% share of the publishing company to prominent businessman Thein Tun. He became the majority owner in February 2013 and forced Dunkley out.

Bloomberg Markets has named Hong Kong media mogul Jimmy Lai Chee-ying (pictured) as one of the 50 most influential people in the world.

Lai ranked at number 40 on the list and Bloomberg said, “The pro-democracy tycoon is the founder of Next Media, the loudest voice of anti-Beijing protest in Hong Kong. Lai was on the front line during last year’s street protests, braving tear gas and pepper spray.”

Lai stepped down as chairman and executive director days after his arrest at a pro-democracy protest in December last year.

This is a subscription TV audience

Pay TV subscriptions for Asia Pacific’s top 68 operators will increase by 74% from 376 million in 2014 to 535 million by 2020, according to the latest Asia Pacific Pay TV Operator Forecast Report compiled by Digital TV Research.

The roaring tiger in the pack is China Radio & TV, which, thanks somewhat to the Chinese government’s policy to consolidate cable TV, has become the world’s largest pay TV operator.

The report forecasts that the revenue for the 68 companies analysed will climb by about $10 billion to an estimated $33 billion in 2020.

The BBC has revealed more details of its plan to being radio broadcasting in North Korea.

BBC journalist Daniel Damon, who is working on setting up the system, told The Korean Herald that the service could start mid-2016.

He said the BBC is planning a 30-minute program using shortwave or AM frequencies or both, and would probably consist of 10 minutes of news, nine minutes of English education and 10 minutes of features on business, technology, culture, sports and other subjects.

•  Japanese video game publisher Bandai Namco Entertainment’s Korean branch will release a PlayStation 4 and PlayStation Vita video game next year, based on One Piece, the Japanese manga cartoon hit. One Piece is the biggest selling cartoon series in history with almost 380 million books in circulation.

•  The Inquirer media group in the Philippine’s this week laid out its battle plan for the next national Election Day in May 2016. The group will deploy over 80 reporters, plus 80 correspondents and “at least” 2,000 volunteers to cover three or four presidential candidates, at least five viable candidacies for the vice presidency, a few dozen candidates for 12 Senate seats, and thousands of candidates for 235 congressional districts.

•  The Korea Music Content Industry Association (KMCIA) declared war against music chart manipulation Monday, pledging to ask the government and the National Assembly to establish a law to root out chart rigging.