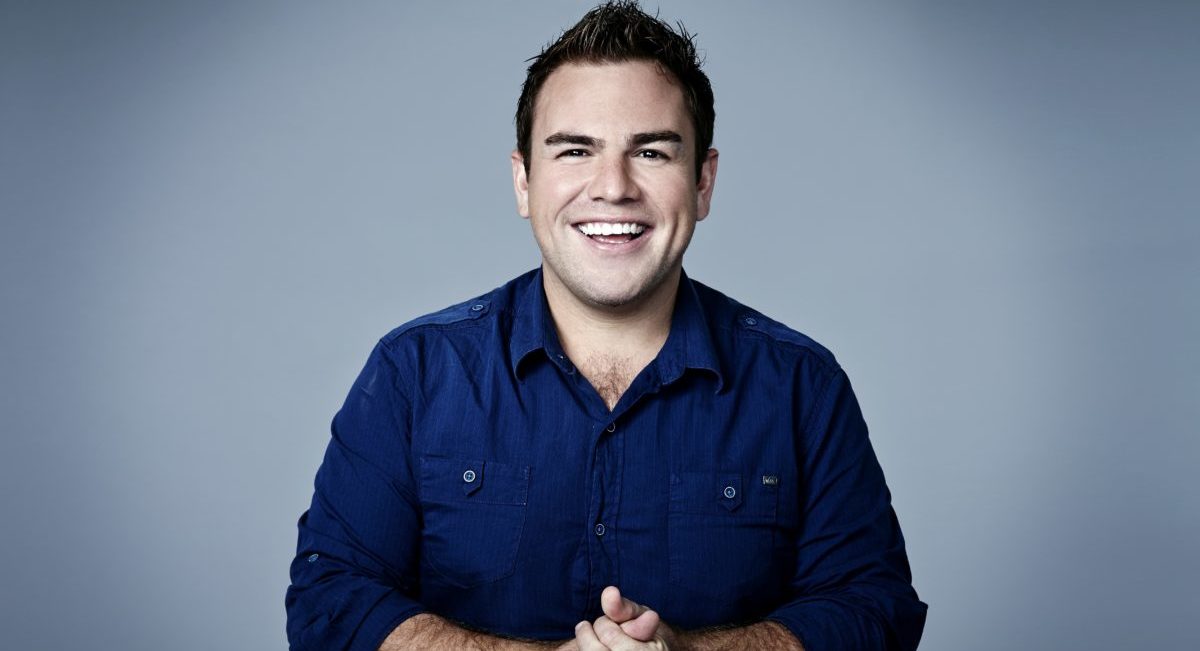 In January 2005, WIN TV Wagga Wagga cameraman Paul Devitt, 23, took a big punt, quitting his job and buying a ticket to London. Within days of landing in the UK, he secured a freelance job with CNN and, four passports later, has been with the company ever since as cameraman and editor, now based at CNN Hong Kong.

“The day my partner moved to the UK I walked into a travel agent and bought a one-way ticket to London,” he recalled.

“By buying a one-way ticket I knew I had to find a job and make it a successful move. I bumped into a colleague I knew from WIN TV Wollongong who was also in the UK.

“He gave me a contact at CNN and said they were always looking for quick editors and camera ops. I had a meeting a few days later and started almost immediately as a full-time freelancer before becoming permanent staff in 2007.”

Moving to a major international metropolis like London from rural Australia was a big leap, but the move from WIN TV to CNN was even more eye-opening.

“In Wagga we had three journalists, two camera/editors and one part-time editor,” he said. “The six of us were required to produce a nightly 30-minute news bulletin.”

“At CNN I was working in a newsroom of over 100 staff for the world’s leading 24-hour news channel.

“At CNN International, when there are major breaking news stories, we can send a team of up to 100 people to cover the story – it’s absolutely incredible and a privilege to be part of.”

For most of Devitt’s CNN career he’s worked as cameramen and editor and explained how he views his role.

“A journalist or producer may have a general idea of what they may want but often it’s up to the cameraman/editor to shape that idea into something that will produce the end product.

“This may be in regards to filming style, lighting, location, and editing. I find my filming is always with the edit in mind. I’m always thinking of how this will look in edit, how this sequence will come together or maybe letting the producer know that a certain shot will look great once it goes into edit.”

Devitt worked in London until 2013 and, although he’d attained UK citizenship, he and his wife still called Australia home, and that became part of the reason for his moving to CNN Hong Kong in 2013.

“To be able to stay with CNN and explore a new part of the world was an offer we couldn’t refuse,” he said. “It also meant being only eight hours from Sydney and not the 22 hours that we had to face when living in London.”

Shortly after landing in Hong Kong he was sent on a story that he said still lives with him today – coverage of Super Typhoon Haiyan in the Philippines.

“My team, correspondent Paula Hancocks and engineer Chris Goacher and I, were onboard the very first plane to land at Tacloban Airport just hours after one of the biggest storms on record had passed through,” he said.

“CNN had a team already on the ground when the typhoon hit and we had lost contact with them. We didn’t know what to expect when we reached Tacloban and when we walked out the back of the military Hercules, it was as if the place had been flattened by a bomb.

“We eventually met up with our team to much relief and so started a week-long coverage of one of the biggest stories in Asia for years. We were working 21 hours a day, from 4am-1am each day, getting little rest when we could, sleeping on the floor.

“We had no power, no food and little water for the first 48 hours. We had to restrict the hours we could go live as we were limited in our charging capabilities.

“As relief came in so did more CNN team members. Being able to go live and report on the lack of aid and help that was coming was crucial.

“Many Filipinos we meet today still say thanks to CNN, as our reporting showed what little help was coming.”