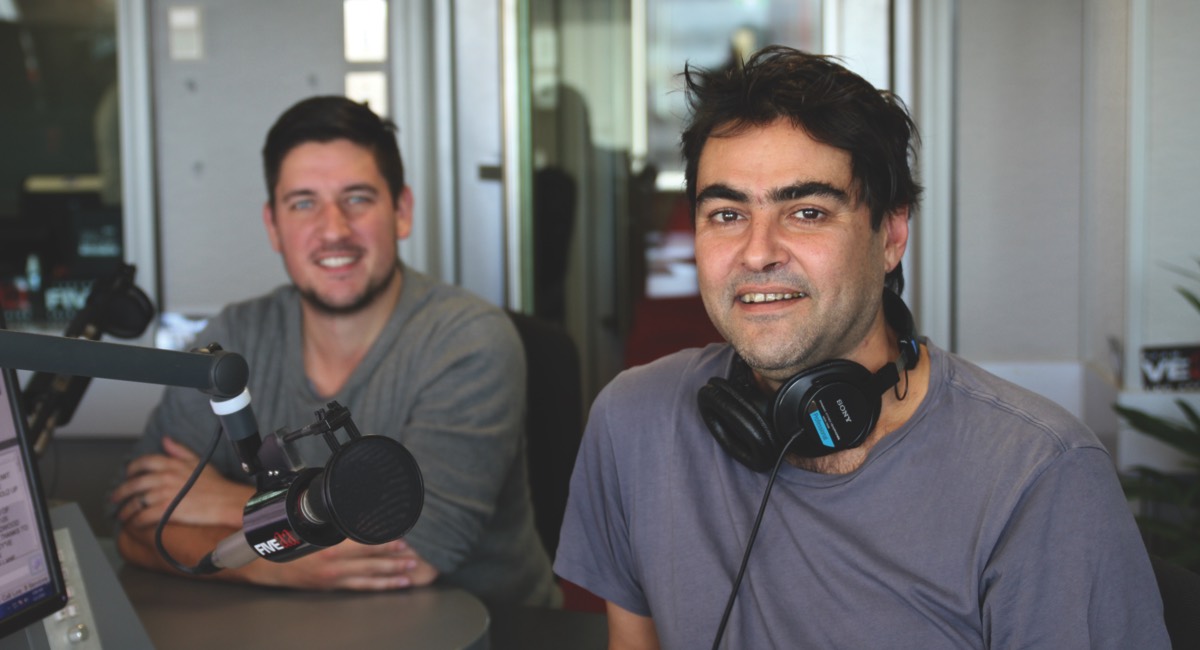 Giving the keys to the breakfast studio to this young duo was perhaps a risky move a couple of years ago, but despite a slightly rocky year overall for the station, the breakfast ratings have been strong. Just last week parent company Nova Entertainment revealed it had lured former breakfast contributor Jon Blake back to the station which can only strengthen the breakfast program. Across the rest of the day at the station there is a vacancy in afternoon after Jeremy Cordeaux recently vacated the slot. This gives Fiveaa the opportunity to bed in another younger host to further make the station appealing to a younger audience with the chance to later move to a higher-profile daypart.