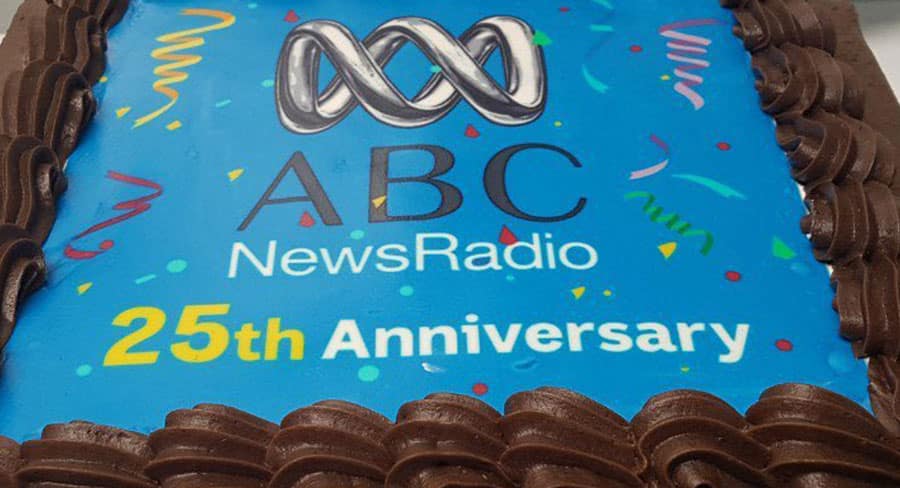 It wasn’t one of the biggest media birthdays, but ABC NewsRadio celebrated its 25th birthday on air yesterday with some memories and highlights.

One of those instrumental in NewsRadio sounding like it does today was Kate Dundas, who was the ABC’s head of national networks from 2004 to 2007, and then as director of radio between 2009 and 2014.

Dundas was interviewed on air yesterday and recalled how the format developed.