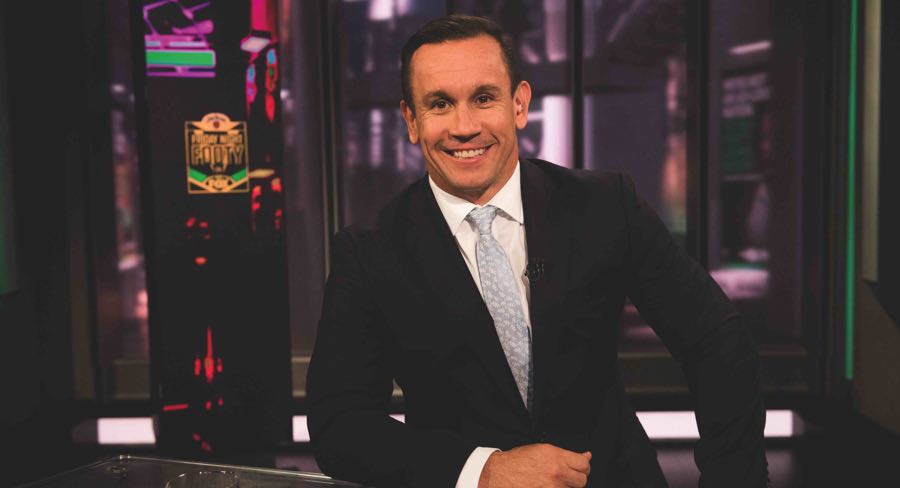 Johns is under contract with Triple M until the end of 2019 but has asked for another, less demanding role.

Johns is the highest paid star at Triple M, and has received praise for the major part he has played in the show’s success.

“I need a break from the 4am alarm clock,” Johns told The Daily Telegraph when asked about rumours he met with Triple M boss Mike Fitzpatrick last week.

“Yep, it’s true. I’ve just about had enough and I’ve asked them to consider another role in the business.

“I’ve done breakfast for eight years. How blokes like Alan Jones keep doing it is unbelievable. Some nights I get to bed about midnight after my Fox Sports show, then I’m up at 4am. It’s too much. I just need a break. You know when it’s time.”

Johns is under contract with Triple M until the end of 2019 but has asked for another, less demanding role.

This follows Mark Geyer’s departure from the show in 2017, who moved to an afternoon slot as host of the Rush Hour with MG.

Johns’s radio co-hosts Gus Worland, Emma Freedman and Chris Page will be looking for a new teammate from January.