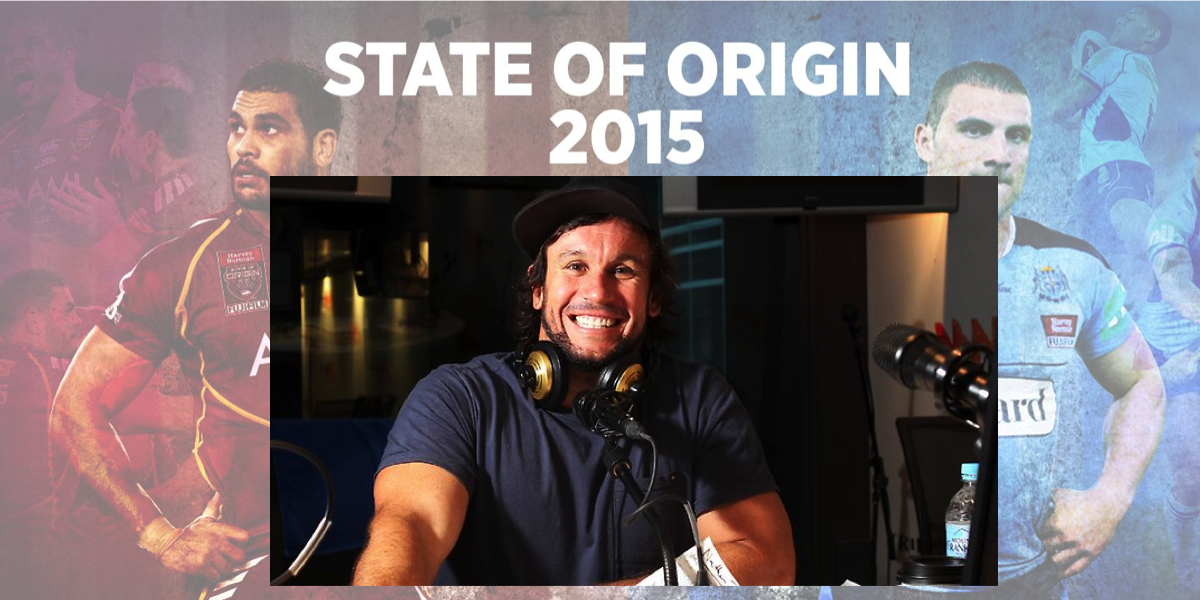 Matty Johns in Brisbane for Origin 3

Matty Johns might be enjoying a fortnight break from his Triple M Sydney breakfast show The Grill Team, but tonight he broadcasts live from Caxton Street before the Origin decider in Brisbane on Triple M.

Joining Johns in the broadcast from 6pm will be former Queensland stars Wendell Sailor and Shane Webcke.

Following the pre-game buildup, Johns, Sailor, Webcke together with head caller Dan Ginnane and Ben Dobbin move to the Suncorp commentary box to call the Origin decider for Triple M Sydney, Brisbane and Melbourne together with Triple M Modern Rock Digital stations in Adelaide and Perth and a huge network of regional radio stations across Australia.