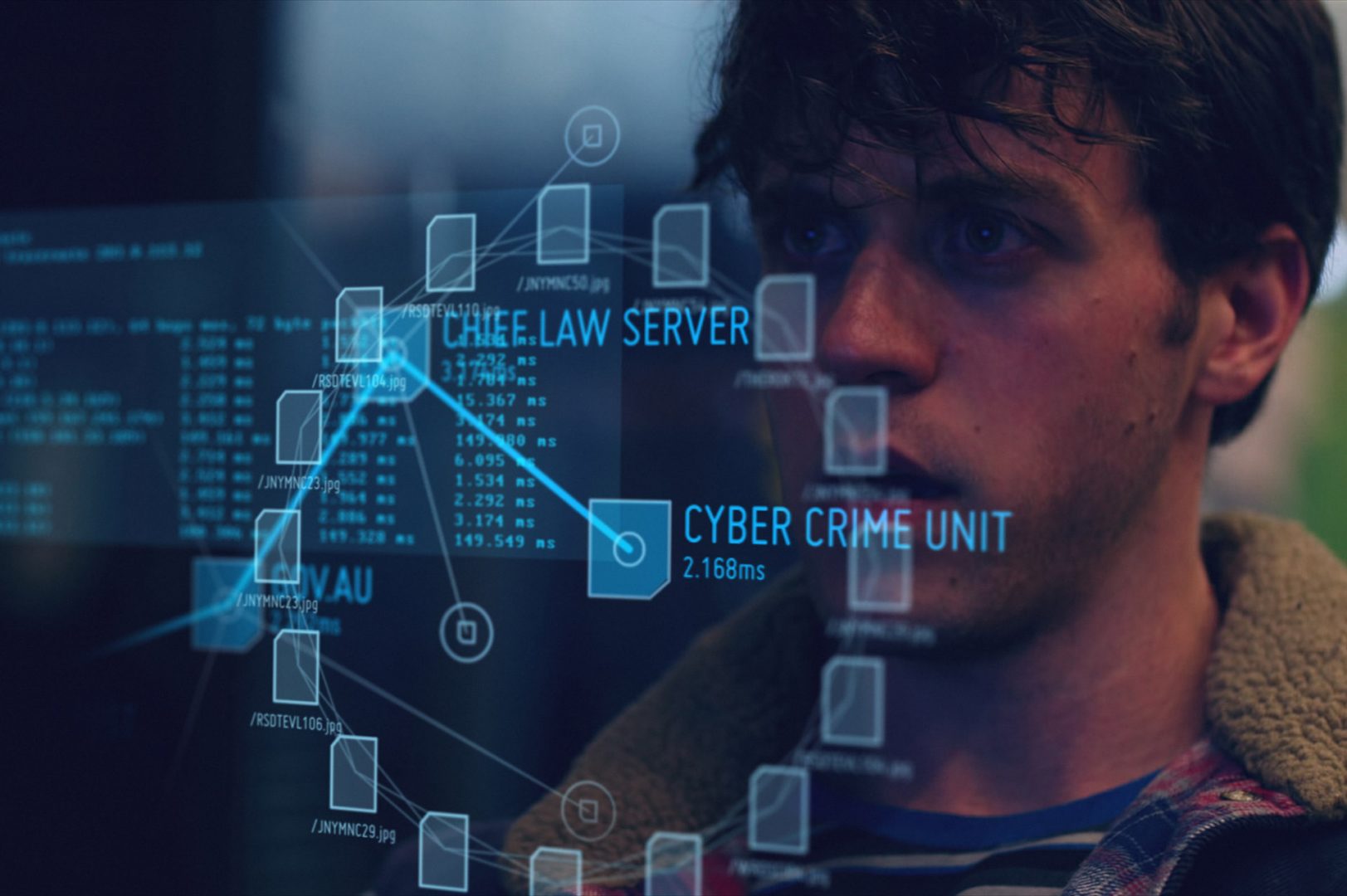 Film and television production company Matchbox Pictures was founded by Australian producers Tony Ayres, Penny Chapman, Helen Bowden, Michael McMahon and Helen Panckhurst in 2008, and acquired by NBC Universal in 2014. With a diverse output, Matchbox specialises in television drama, children’s programming, factual and entertainment content, animation and feature films for the domestic and international marketplace. Most recently, Matchbox has produced the popular reality television series Real Housewives of Melbourne, feature film Ali’s Wedding, Lally Katz’s comedy mini-series Stories I Want To Tell You In Person for the ABC, and the youth television drama series Nowhere Boys for ABC Television, which was honoured with the Screen Australia Children’s Television Production of the Year for the second consecutive year.

The inaugural Lifetime Achievement Award, was received by Natalie Miller AO, a pioneer of Australian art house cinema for over half a century. A visionary distributor, Miller is best known for being the first independent woman distributor in Australia as the Executive Director of Sharmill Films, which she established in 1967, as well as the successful co-founder of the iconic Cinema Nova in Melbourne, of which she is currently Co-Managing Partner. Previously, Miller was Executive Director of the Longford cinema for 17 years.

The full list of Award recipients of the 2015 Screen Producers Australia Awards:

Drama Television Production of the Year: The Code, Playmaker Media

Comedy Television Production of the Year: Please Like Me S2, Guesswork Television

Documentary Television Production of the Year: Go Back To Where You Came From, Cordell Jigsaw Productions

Telemovie or Mini Series Production of the Year: The Secret River, Ruby Entertainment

Interactive and Online Production of the Year: How To Talk Australians, Jason Byrne Productions

Interactive and Online Production of the Year: Sherlock The Network, The Project Factory

Services and Facilities Business of the Year: Fox Studios Australia