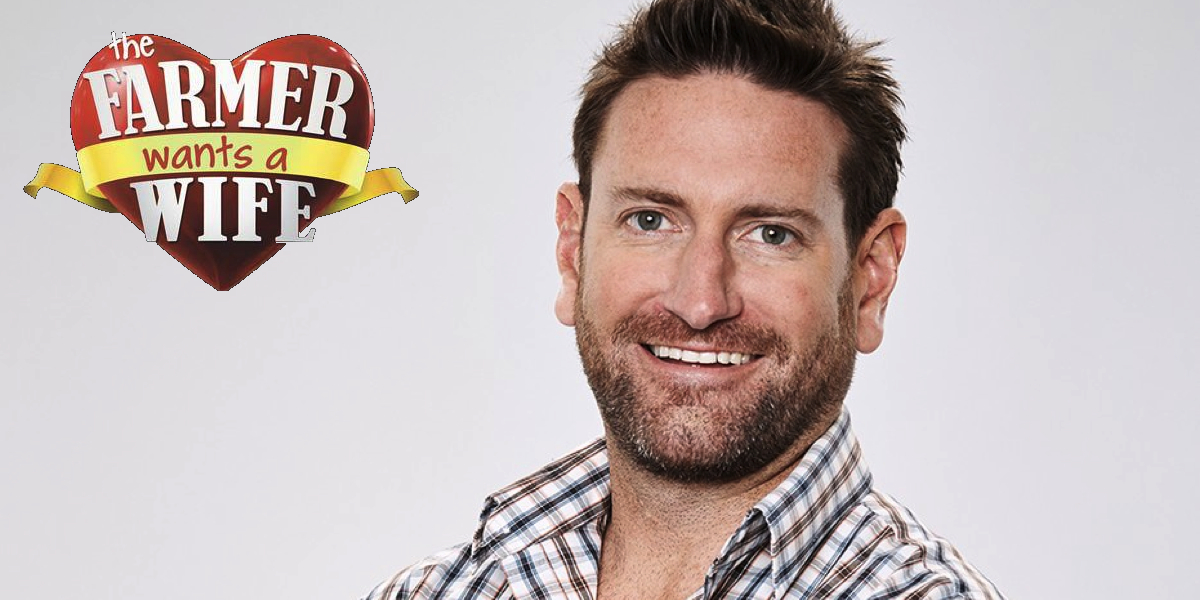 Nine has announced Married At First Sight cast member Lachlan will appear on the next series of The Farmer Wants a Wife.

The unlucky-in-love farmer who struck a chord with viewers during his tumultuous relationship with Clare is set to be one of the next group of six farmers to appear in the Nine Network’s hit match-making program.

Applications from the would-be wives for the FremantleMedia series close next Monday June 29.