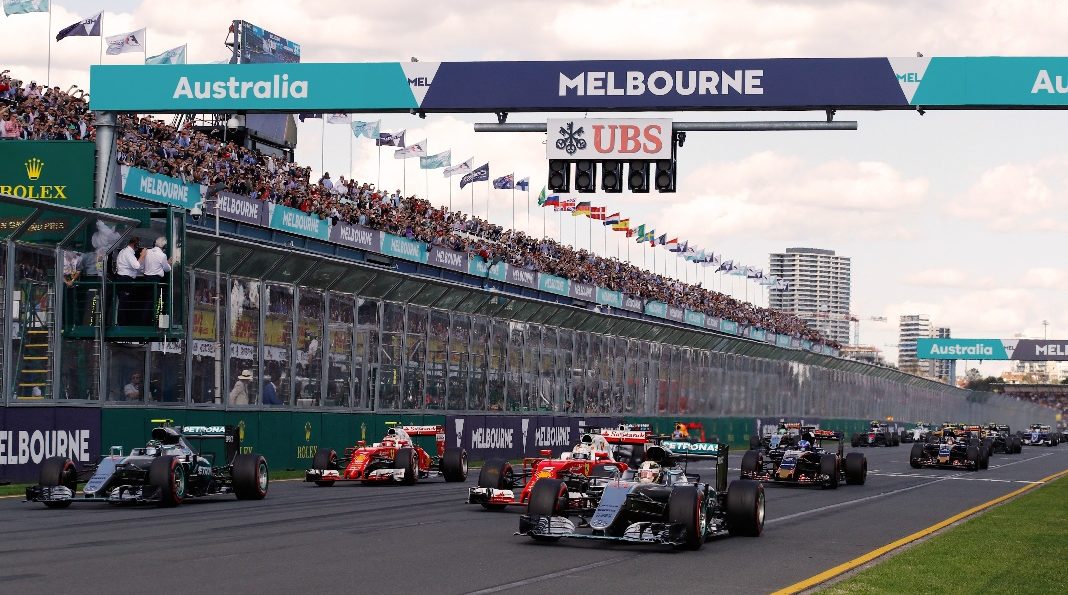 The 2017 Formula 1 Rolex Australian Grand Prix returns to the Albert Park Grand Prix Circuit in Melbourne from Friday March 24 to Sunday March 26 and motorsport fans can watch all the action live on Network Ten.

The 2017 FIA Formula One World Championships will see one of the biggest technical shakeups in more than 20 years, with fans looking forward to increased speeds and spectacular racing at the season opener in Melbourne.

Australia’s most experienced Formula One driver, Mark Webber, joins the TEN Sport team again this year to offer his expert opinion and commentate during all F1 sessions as well as qualifying and the main race.

Network Ten will also bring viewers all the glamour of Formula One from around the circuit with Kate Peck and Natalie Hunter.