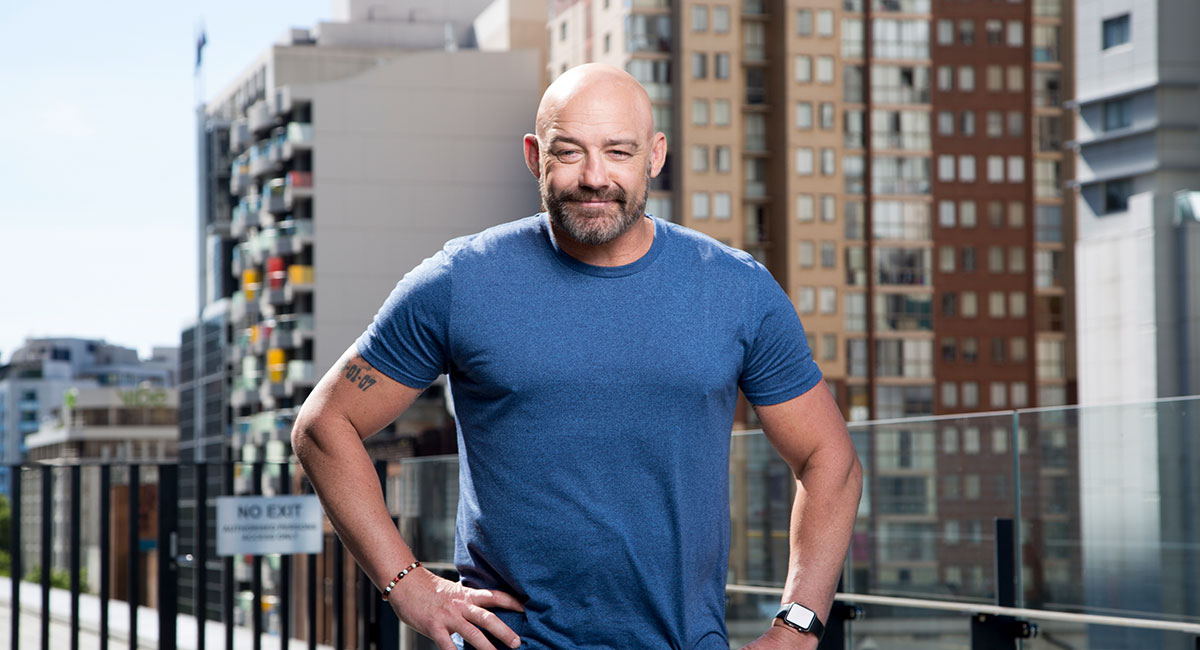 Geyer said: “After working with the team on the recent Rugby League World Cup, I am excited to extend my role as a regular contributor to the Seven News sports team.”

Sydney’s Seven news director Jason Morrison said: “MG is a Penrith legend, authentically proud of his team and where he’s from. He’s represented Australia, NSW and his hometown and never does anything by halves. I love his passion for the game and for Sydney’s west. He’s a great analyst of rugby league and will be a key part of the Seven News coverage of NRL this year.”

Seven News sports editor Jim Wilson added: “MG loves footy and has genuine respect in the game – tough, uncompromising as a player and calls it the way it is as a commentator. I reckon he’s the unofficial Mayor of Penrith and we couldn’t be more excited to have him on board with the Seven News team.”