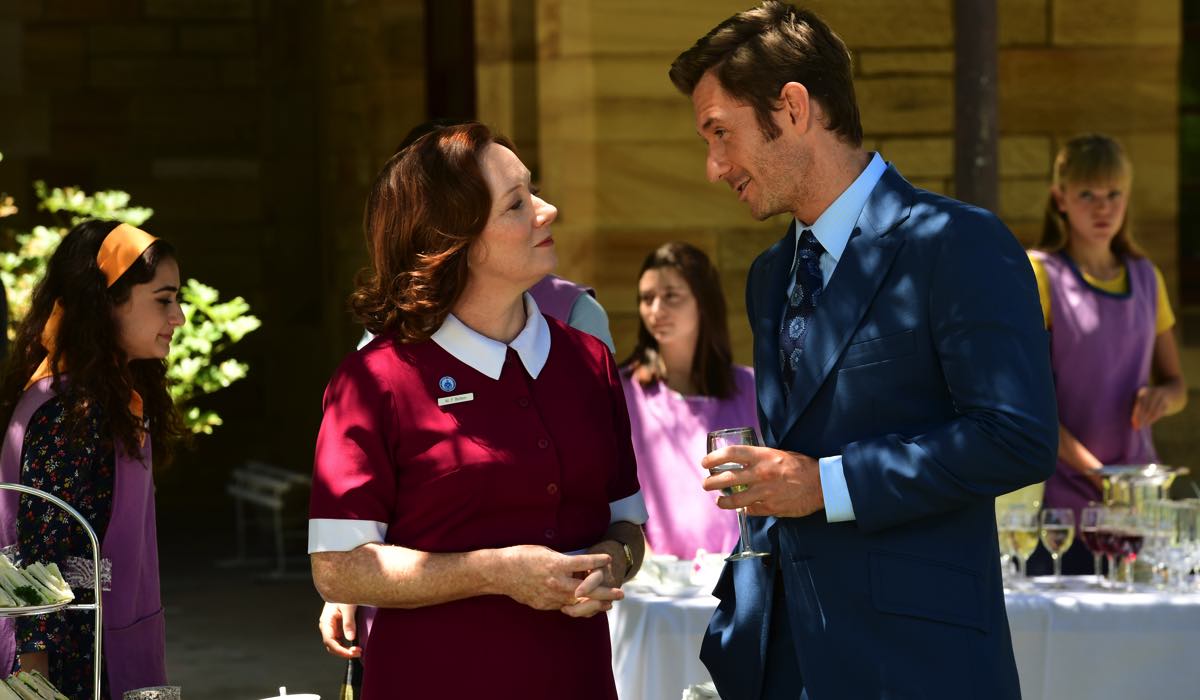 Mediaweek’s James Manning and Andrew Mercado are joined by the one of the stars of Love Child – Mandy McElhinney. The day we recorded our interview Nine launched series four of the drama made by Playmaker Media.

As well as discussing Love Child, and how her character of Matron Frances Bolton has changed over the year, McElhinney talks about some of the other series and miniseries she has worked on including MDA, Comedy Inc, Paper Giants and House Of Hancock.

Audio alert: Some of Andrew’s questions are a little muffled, apologies, but nothing wrong with Mandy’s audio.