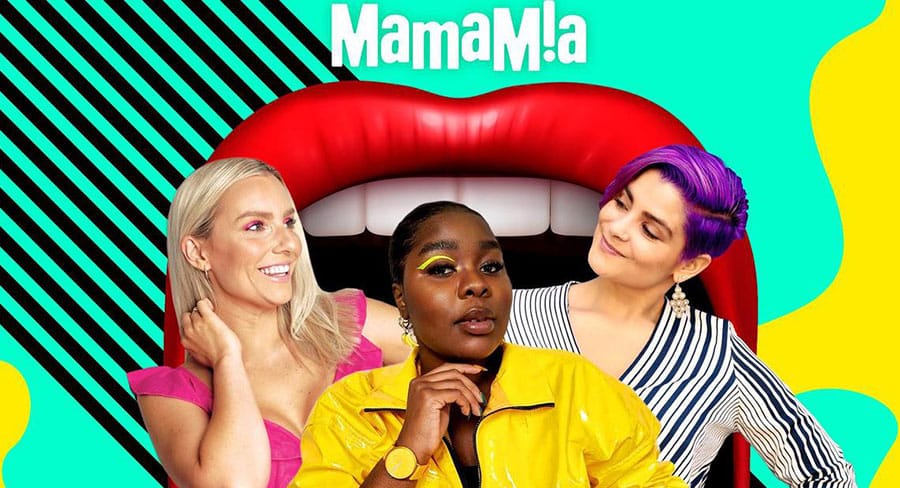 Research of 1,600 Australian Gen Zs & Ys commissioned by Mamamia, and revealed at its Upfronts events across Melbourne, Brisbane and Sydney this past week, has identified the next generation of Australian women are taking back control and prioritising self-love, aware they’re not in a position to help others if they haven’t sorted themselves.

“Women who might have been pushed to the margins or not celebrated in previous years are now front and centre,” said Holly Wainwright, head of content at Mamamia.

Other findings from Mamamia’s audience research:

79% of Gen Z & Y women still feel they don’t hear enough from all types of women, what they simply consider to be reality, rather than the over-used ‘diversity’

“We speak to well over two million Gen Z and Y women each month, and it’s truly a 24/7 two-way dialogue with real time feedback that helps shape our content.”

Mamamia is having continuing success with its podcast catalogue and there are two launches planned.

Overshare (November 4th) and Eligible (January 2020) were announced this week.

Eligible is being called a brand new concept in digital dating – it’s not about whether you swipe left or right, it’s about love at first sound. Freedman said: “Women can tell a lot by someone’s voice, it will be hosted by Rachel Corbett and it’s going to be a whole new genre in dating.”

After a successful sold out twelve-show 2019 live tour driven by Toyota Kluger, Mamamia is going again in 2020 including taking the You Beauty podcast on the road with Leigh Campbell, offering a fully immersive day across five cities with special guests, live podcasting and gift bags.

Mamamia has expanded the depth and breadth of its parent vertical on-site, in audio, video and social, including its hit parenting podcast adding a new show, This Glorious Mess – Little Kids, catering to parents with kids 0 – 5 years old.

Mamamia’s new parenting talent bench includes the newly-minted mum and reality TV alumni Laura Byrne, controversial truth-teller Constance Hall, and Paralympian and soon-to-be mum-of-three, Jessica Smith. The audience will hear about what happens when “you do you” collides with “now-I’m-doing-it-for-you-too”, straight from these influencers’ mouths.