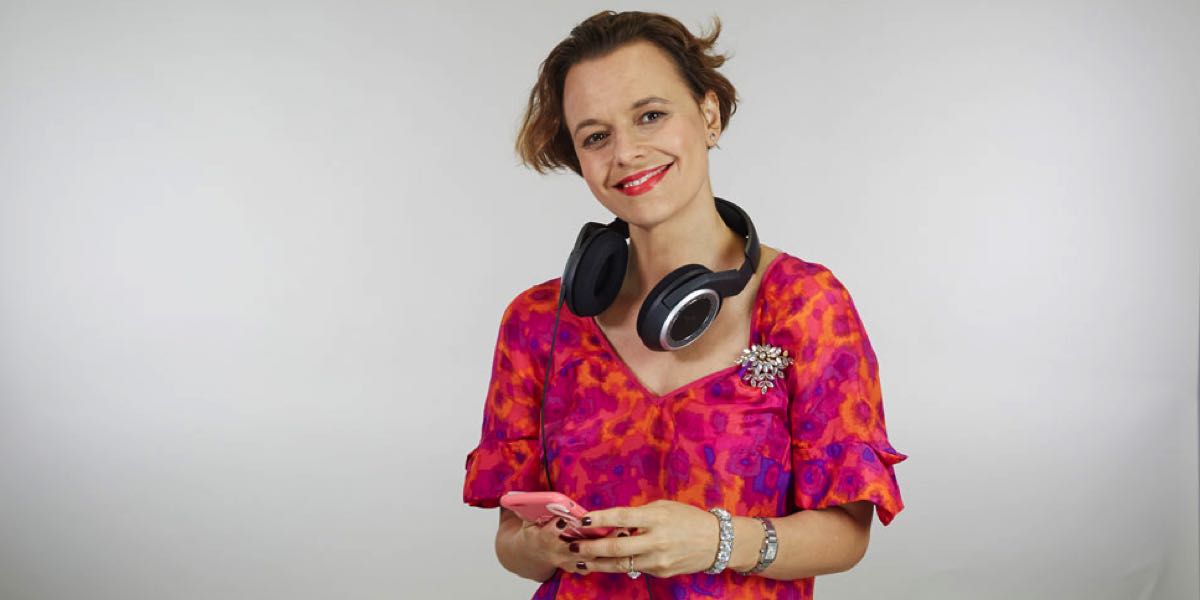 Australian women are embracing podcasts at an ever-accelerating rate, with Mamamia Podcast Network doubling its downloads over just four months.

Mamamia co-founder, Mia Freedman (pictured) says: “The Mamamia Women’s Network has arguably established Australia’s largest independent podcast network, making podcasts a major focus for our business in 2015, investing in staff, studio and research to give Australian women what they were missing – smart, funny, bold content brought to them in Mamamia’s signature authentic style.“

With six regular podcasts currently and six more set to launch in coming months, Mamamia is leading the independent podcast market in both content production and distribution, and has reached the landmark number of 2 million downloads just four months after hitting its previous target of 1 million at the end of October 2015.

So far in 2016, Mamamia Podcast Network has conceived, produced and launched The Binge, smart and irreverent TV conversation hosted by Rosie Waterland, and welcomed Meshel Laurie’s Nitty Gritty Committee, the first podcast from outside the network to join MPN for its distribution and promotional advantages.

“Australian women have discovered podcasts in huge numbers,” says Mamamia’s GM of Podcasts Holly Wainwright. “They fill a gap in a busy woman’s media diet – content that suits her interests served to her when and how she wants it. Women are hungry for female voices on a whole range of issues, and that’s what they’re finding on MPN, from parenting to TV to politics.”

And commercial partners have followed. In 2016, MPN podcasts have been sponsored by Weight Watchers, the National Broadband Network, Open Colleges Australia and Meat And Livestock Australia, among others.

The Binge’s launch partner has been Nestle, who have promoted the The Nescafe Red Mug Machine through the show and partnered with MPN for its first ever live podcast broadcast on April 7. Antonia Farquhar, Nestle’s head of media Oceania says: ”Our new channel partnership with Mamamia Podcast Network gives us a highly-integrated brand experience that’s not only completely uncluttered and uninterrupted, but more importantly, offers our audience smart content on her terms, so we can genuinely add value to her time-pressured life.”

As well as The Binge and Nitty Gritty Committee, other podcasts include weekly topical discussion show Mamamia Outloud, Mia Freedman’s No Filter interview series, This Glorious Mess, a podcast from the chaos of family life and I Don’t Know How She Does It about how successful women manage their lives.