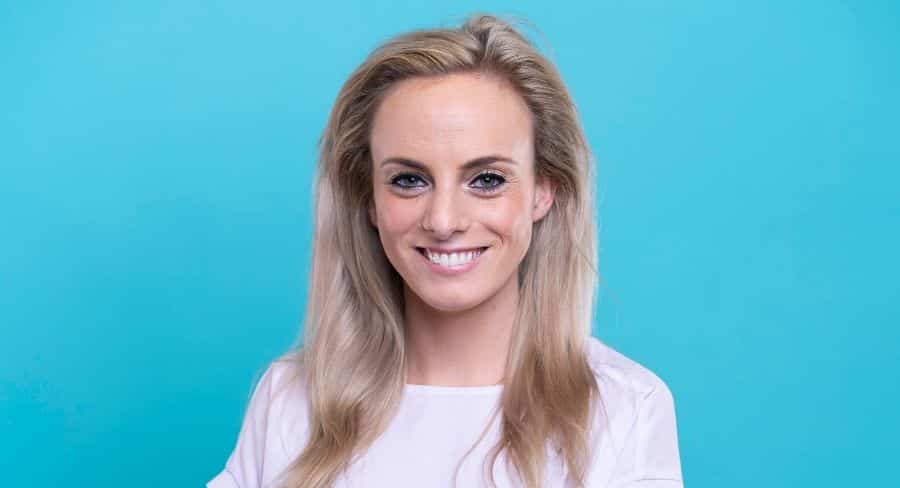 Multi digital platform Mamamia has always been purpose-driven – that purpose being to make a difference for women and girls by delivering candid conversations that count. Editor Clare Stephens spoke to Mediaweek about how the brand continues to thrive and survive, what type of content feeds their female audience’s insatiable appetite for news and stories, and readership figures for their biggest month yet.

Like many news and lifestyle sites, Mamamia has no shortage of updates and advice for its readers how to best cope during the coronavirus pandemic.

Stephens revealed that what’s changed the most for the brand is the audience. The way the brand evolves is always dictated by how their audience evolves. “The women in our audience want to feel seen, heard and understood,” said Stephens. “One thing that we’ve really noticed in the last 12 months is the speed of media changing. We try to meet women where they’re at and not make them feel silly or behind for not being across a news story whether it’s bushfires, Megxit, or now coronavirus. We give them the whole story.”

In the last few months there’s been so much tragedy in the news. Stephens mentioned how the media’s quite bleak at the moment and their female audience are most likely hungry for humour. “It’s okay to take a really light approach to something. With Megxit we did some really funny content and broke down the walls of it being professional royal speak. 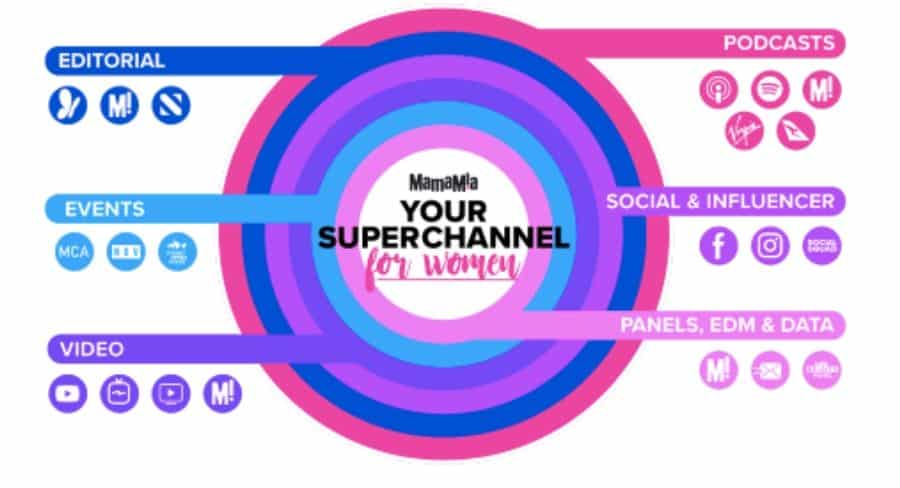 Reality TV content continues to be a strong pillar for Mamamia, and the way they approach it with complete humour and a tongue in cheek perspective really resonates with women. “We’ve really amplified our entertainment content in the last 12 months, but even more so in the last six months since The Spill podcast launched. We have original interviews, verbal discussions that then lead themselves to exciting opinions and perspectives. What we’re really trying to do to evolve is to meet our readers, listeners and viewers where and how she needs us.”

Stephens said they know the audience loves their Married at First Sight recaps, so they dip into a few different mediums to reach as many women as possible. The brand introduced a recaps podcast as well as utilise video in a satirical way where Stephens and her twin sister Jessie – associate editor at Mamamia – are the ‘experts’. “We try to have commentary on it without being cruel or inciting any bad comments or shaming. That tongue in cheek humour works with the show, so we try to meet women at all different touchpoints as much as possible.”

As the new decade ticked over, so did their readership. January was Mamamia’s biggest audience ever across the site with well over five million women turning in. “We are up 15% on January last year and our monthly audience remains firmly in excess of five million Australian women. When we got that result we were so excited. 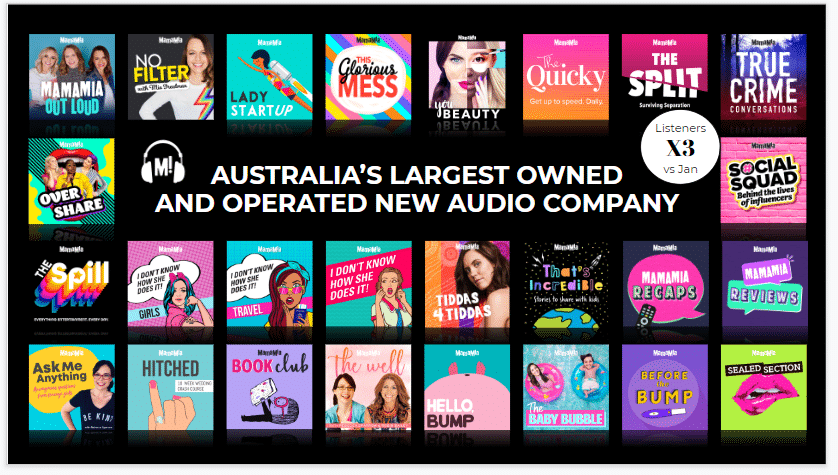 “December was really big as well, but January was incredible. I haven’t seen numbers like that since I started four to five years ago. There’s also been a lot of growth across verticals like lifestyle and parenting. We’re very much 360 degrees of content across 360 degrees of women’s lives.”

A recent highlight for the brand was their January 26 content. They chose to approach the day as January 26 rather than Australia Day and really focused on highlighting the voice of First Nations women and let the day be an opportunity for them to speak, which really resonated with their audience. “We did that across video, podcast and editorial. It really seemed to strike a chord.”

Stephens said she’s also really proud of their stance on climate change and that they have never and will never provide a platform for climate deniers. Throughout the bushfires and other tragedies, they’re focused on calling it a climate emergency and providing really objective information that gets across what the consensus is among scientists. “We had a story around the bushfires with a headline of how to have a conversation with someone who thinks the greens are to blame for the bushfires. It was a really good chance to be able to debunk some of the myths. Again, that was across multiple verticals.”

Another highlight was the Kobe Bryant tragedy they reported on. “We took a moment to tell Vanessa Bryant’s story and we had quite a divisive opinion on the story of Kobe Bryant’s alleged assault victim. That was something we were really proud of. We knew we would get criticism, we knew we’d get all sorts of comments, but we decided as a team it was the right thing to do.”

Stephens revealed they have a few live shows planned, meaning more You Beauty live shows and more Mamamia Out Loud shows. “We’ve got a couple of new podcasts coming, like Extraordinary Stories and The Hustle. We have lots of other things in the pipeline too including bespoke branded podcasts and some really exciting partnerships. But that’s all I can say for now!”