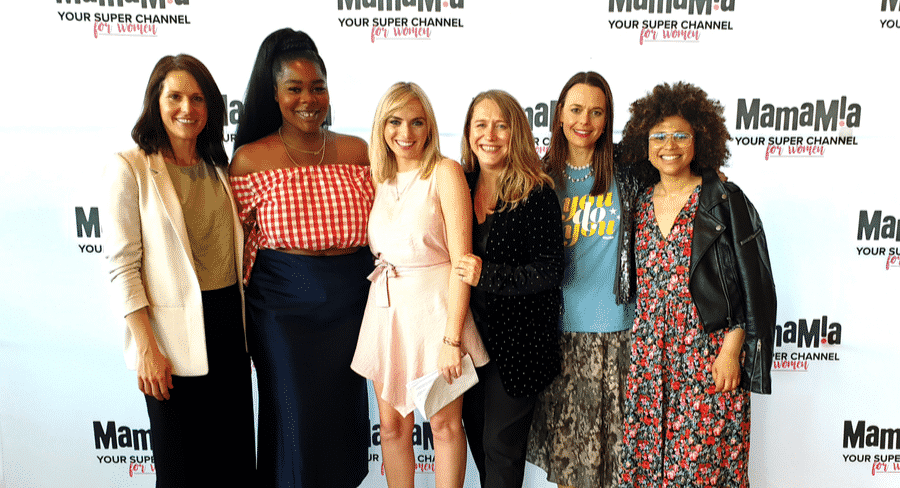 • Mamamia has 40 million minutes of active listening each month.

The Mamamia Upfronts were held on Tuesday at Sydney’s MCA in Circular Quay where Mamamia co-founder and chief creative officer Mia Freedman hosted and revealed that the next generation of Australian women are taking back control and prioritising self-love. Research of 1,600 Australian Gen Zs & Ys commissioned by Mamamia has proven these generations are highly engaged with the brand’s voice.

From Mamamia’s audience research, It’s been revealed that 79% of Gen Z & Y women still feel they don’t hear enough from all types of women, what they simply consider to be reality, rather than the over-used ‘diversity’. The Upfronts sang the message of how to connect authentically with a female audience and how they are effectively doing this through different mediums at a consistent rate.

Mamamia editor Clare Stephens explained to Mediaweek how open conversations truly resonate with their audience. “In terms of where we’re going and what I’m doing as editor, we’re really focusing on that message of ‘candid conversations that count’, and that’s across every single vertical,” said Stephens. “It’s something that constantly resonates with our audience, whether it’s reality TV or politics; they want an honest conversation, they want us to speak in a way that doesn’t treat them like an idiot and instead meets them where they are. We always get the best feedback when we’re incredibly candid with our audience.” 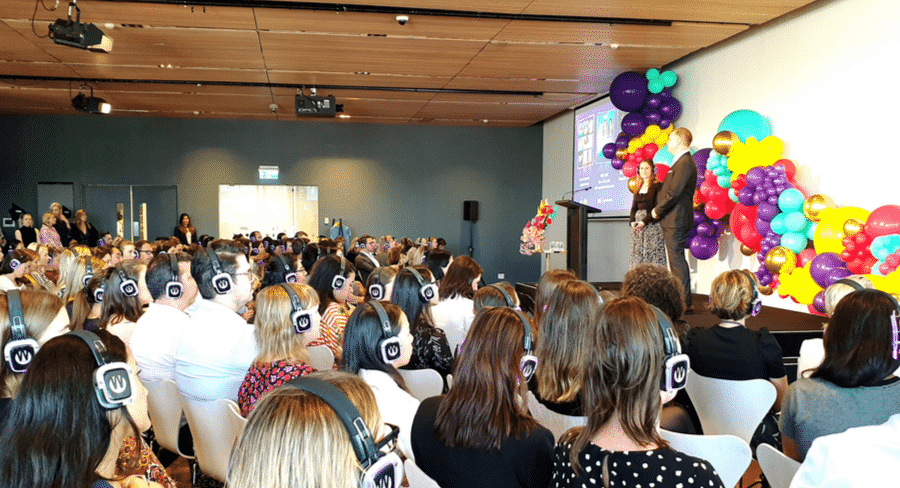 Robert Farmer, the group director at Mamamia, said: “We’re the super channel for women because of our variety of touchpoints and passion points, and unique quality of engagement and influence throughout. It’s exciting to announce today further expansion across formats and content, presenting brands with even more opportunities.”

Stephens added to that by explaining how next year Mamamia will be taking their podcasts even further with the live shows. “We’ve had two years now of doing Mamamia Out Loud on the road, and in 2020 there’ll also be You Beauty and that’s going to be a whole day event. So we’re expanding the live event thing that we’ve been doing and making it even bigger and better,” said Stephens. The You Beauty event will be a fully immersive day across five cities with special guests, live podcasting and gift bags.

Mamamia reported its network listeners doubled year-on-year (September, Omny Studio), with over 40 million minutes of active listening each month. When looking at numbers, Farmer explained just how important it is to understand who is engaged and how this affects their partners.

“Mamamia speaks to 2.2 million generation Z and Y women a month. The reason why we’re focusing on that and why that’s our theme is because there’s quite a lot of industry chatter at the moment about who’s really got what audience, and we want to be very clear. For our brand partners and potential partners that audience is important for their commercial success.”

“It’s actually far more relevant to talk to a target audience than a big rolled-up all-people number, which let’s be honest is generally a vanity metric.”

“Clients are interested in how well you can deliver their strategic audience for growth.”

With the younger Gen Z and Gen Y craving more raw and honest content, Stephens told Mediaweek that the ‘you do you’ message is going through every bit of content they have. “Whether it’s podcasts, video, written. It’s nothing new but we’ve kind of been able to crystallise exactly what Gen Z and Y want, and we’re the ones who are giving it to them.”

Whether Mamamia is catering content for generations younger or older generations, the brand lives and breathes the ‘you do you’ message.

Farmer said “It’s nice to be able to identify that code we’re developing with our audience, and as Jessie Stephens said it’s kind of no surprise that Mamamia gets so much traction with generations Z and Y, because that really has been there since day dot from Mia and the way she just authentically approached content. The medium has evolved but the tone and the content can just traverse whatever the media is.”