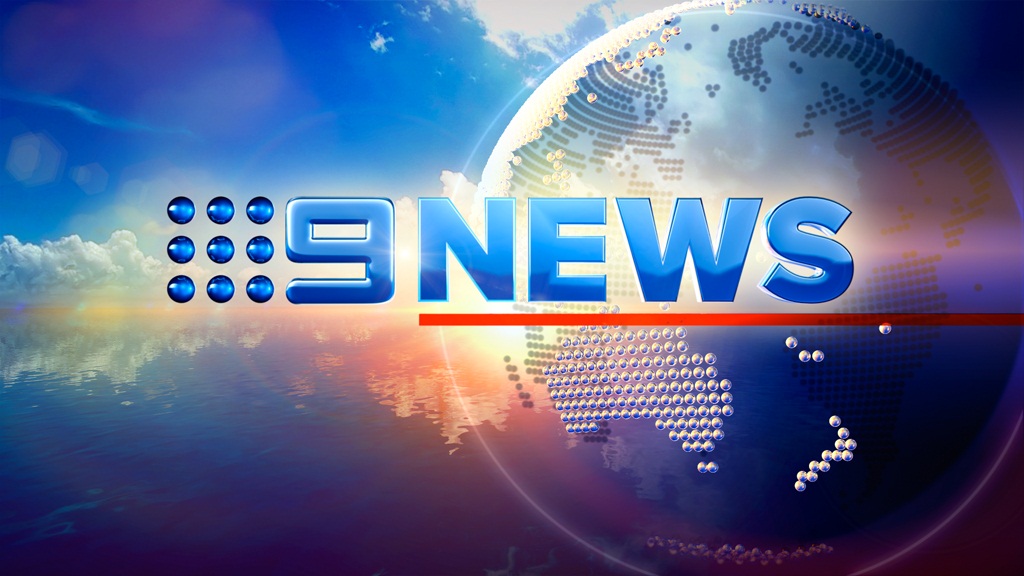 Amanda Paterson is to become the Queensland news director, while Mike Dalton will move into a new position as the head of Nine News regional.

Paterson began her television career as a 19-year-old reporter, recruited from the University of Southern Queensland to join the Extra program at the Nine Network in Brisbane. She subsequently moved to A Current Affair, working as an investigative reporter in Melbourne and Brisbane, before being appointed as the program’s Queensland bureau chief, a position she has held for the past eight years. Born and bred in Brisbane, Wick said Paterson is the best person to lead the successful Queensland News team into the future and maintain the trust of viewers and the integrity of the Nine News brand.

Meanwhile Mike Dalton is undertaking what Nine is calling one of the most exciting challenges in the history of Nine News, after five years as Queensland news director.

As the first head of Nine News Regional, in this new role Dalton will build a regional television network for Nine News from the ground up. He will work closely with affiliate partners Southern Cross Austereo to establish news bulletins and newsrooms in all major east coast regional markets.

Dalton has more than 30 years of television experience in metropolitan and regional markets across Australia. Born and bred at Burleigh Heads on the Gold Coast, he has been based everywhere from Darwin to Dee Why.

He has been one of the most accomplished chiefs of staff at Nine News in Sydney, working with the legendary newsreader Brian Henderson and the current Number 1 team of Peter Overton and Ken Sutcliffe.

In 2011, he took over the reins of Nine News Queensland.

Both of these appointments take effect from Monday 29 August.