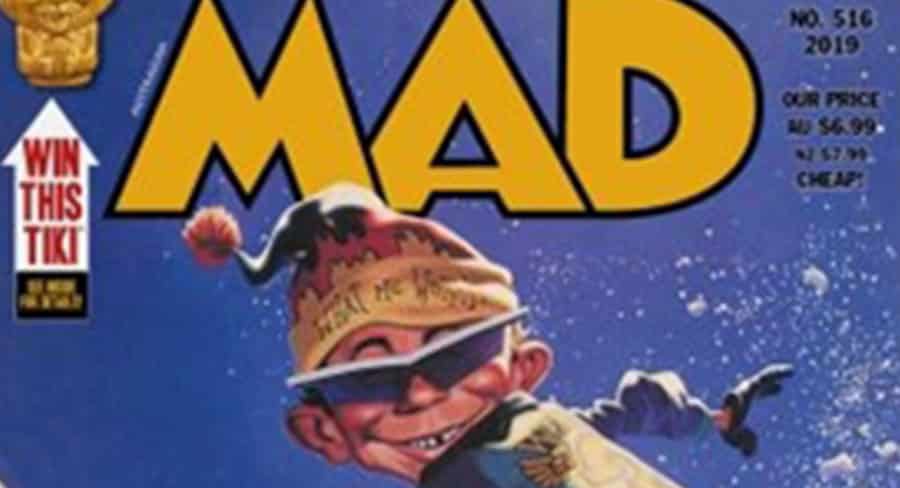 • DC said that after Issue 10, there will be no new content, except for end-of-year specials

Mad magazine, the satirical publication famous for asking, “What, me worry?” and its gap-toothed, big-eared mascot Alfred E. Neuman, is coming off newsstands and will largely stop publishing new content, its owner DC said in an email Wednesday night, reports NBCnews.com.

DC said that after Issue 10, there will be no new content, except for end-of-year specials, which will be all new. Issue 8 of Mad magazine, which had been published every other month, went on sale June 12.

Starting with Issue 11, the magazine will feature best-of and other nostalgic content from its 67 years of publication, DC said. The magazine will still be sold in comic shops and mailed to subscribers.

DC did not explain the decision.

Mad magazine had been published monthly under licence in Australia by nextmedia with a print distribution of 5,000 and an estimated readership of 55,000. The Australian edition was edited by David Williams.