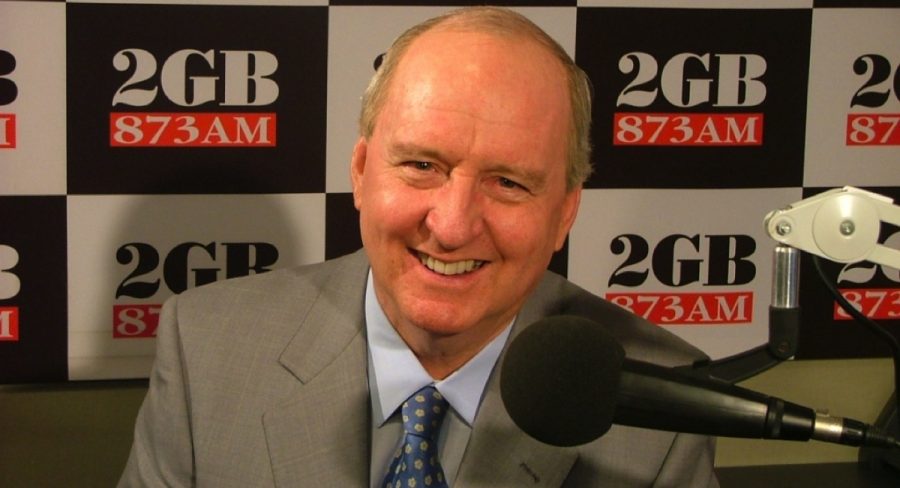 Alan Jones was off air for four months during the year

Macquarie Media has reported financial year 2017 EBITDA was up 17% and profit after tax jumped 21%. Revenue for the 12 months was down 2% to $131m. The company noted the result is up significantly on the combined earnings of Fairfax Radio and Macquarie Radio prior to the merger of the two companies in April 2015.

The company reported core radio revenues were flat against the prior year.

Revenue share was maintained despite 2GB and 4BC breakfast announcer Alan Jones being off air for four months during the year.