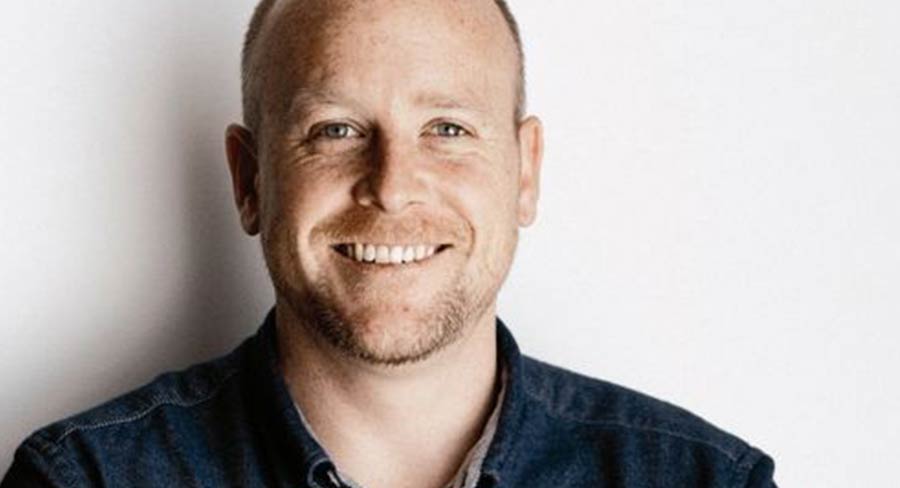 Clune brings more than 20 years’ experience to the role having worked across TV, radio, newspapers and magazines. His recent seven-year stint at GQ Australia was pivotal to the brand’s success and profitability, along with its claim on various national publishing awards.

Most recently Clune has worked as a freelance journalist across a wide range of titles. In 2018 he released his first book, Male Order: Manning Up In The Modern World (New Holland). 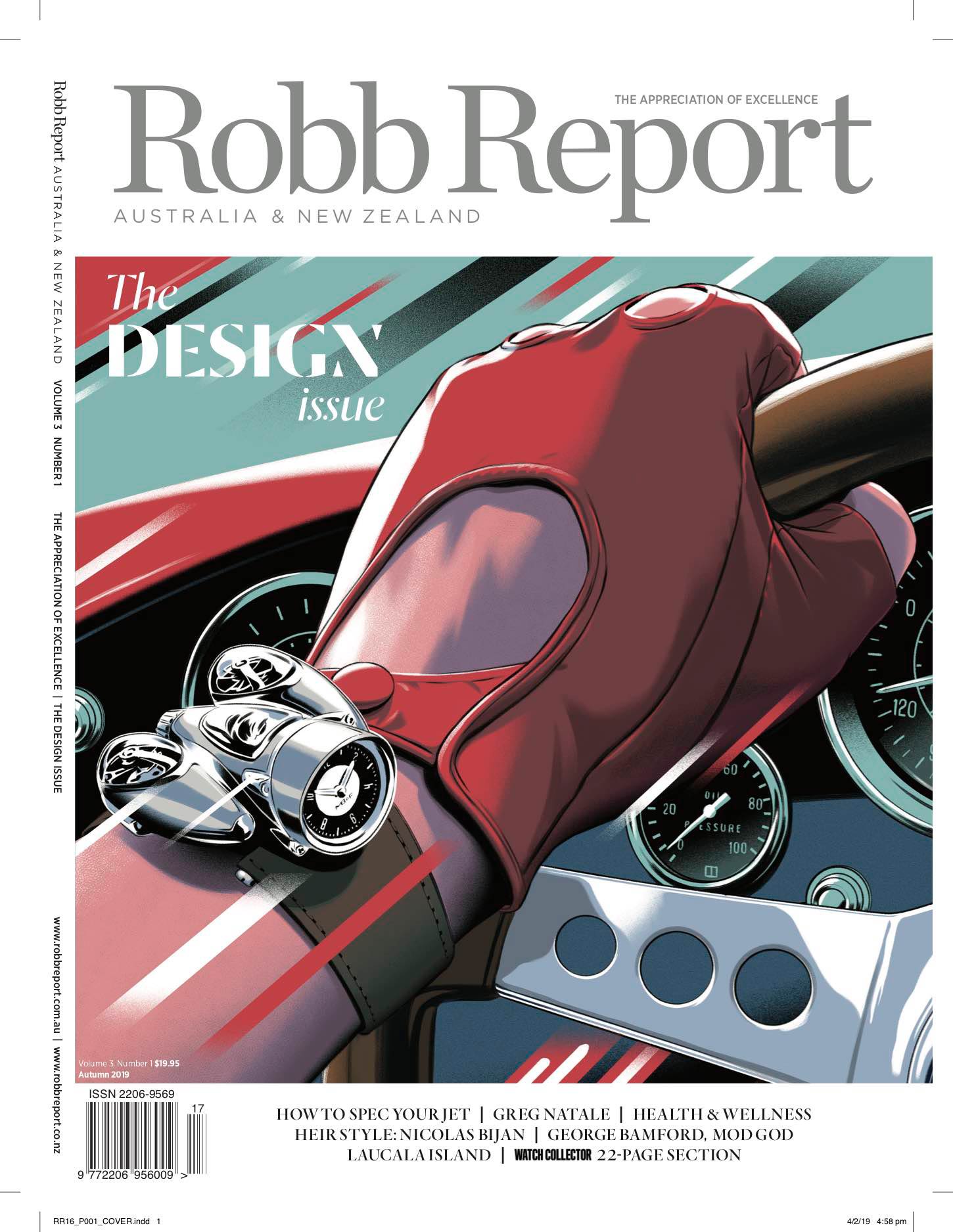 “I’ve loved Robb Report for many years and so it’s a tremendous privilege to be appointed editor-in-chief of Robb Report Australia & New Zealand,” Clune said. “Not only is Robb Report the region’s most exciting luxury brand, but it’s the only one to speak directly to Australia’s rapidly expanding luxury sector.

“I’m genuinely enthusiastic about the journey ahead – to elevate and enliven the brand while delivering unique new initiatives that will further develop Robb Report Australia & New Zealand’s standing in what it offers both our audience and our partners.”

Robb Report Australia & New Zealand publisher Freya Purnell added: “We’re excited to welcome Richard on board as he brings strong experience in the luxury sector and a fresh commercial perspective to take the brand into the next phase of its development.”