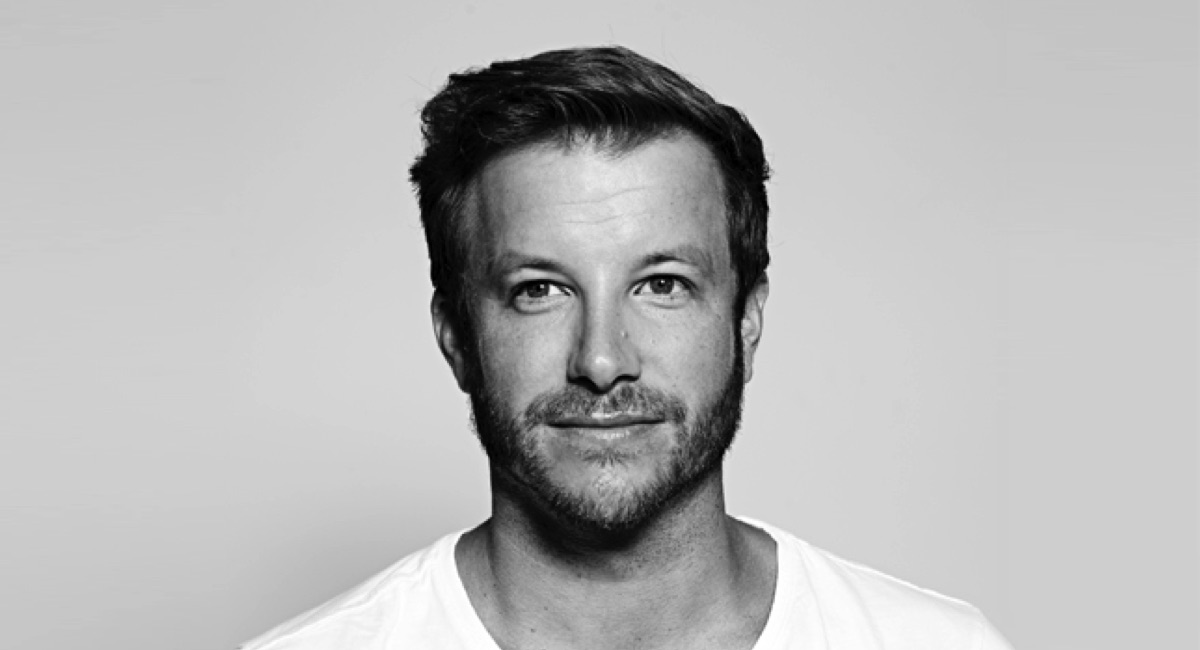 Tapping into the worldwide trend of home-owners renting out their properties as holiday accommodation, Instant Hotel will see home owners vie for the title of best “instant hotel”.

“I’ve stayed in some of the best and worst hotels in the world,” says Jacobz, who recently returned from Los Angeles to host the series. “But I think even the most mediocre hotel rooms can be improved with the right personal touches.

“I’m really keen to see what lengths teams will go to in transforming their homes in order to give other teams a taste of that hotel experience. And it’s going to be great to be a fly-on-the-wall when personal taste is not to everyone’s taste!”

Jacobz has a long relationship including time spent on Home and Away, hosting The X Factor and competing on Dancing with the Stars. which he won in 2008.

Joining Jacobz on Instant Hotel is series judge Juliet Ashworth, who will score each hotel out of 10. Ashworth is an award-winning designer who’s worked on over 100 projects across Australia and Asia.

A former editor-in-chief of Vogue and NW magazines, Ashworth is now partner and creative director of an internationally noted design company specialising in luxury hotels and resorts.

Instant Hotel is created by Seven Productions and will screen on Seven in 2017.