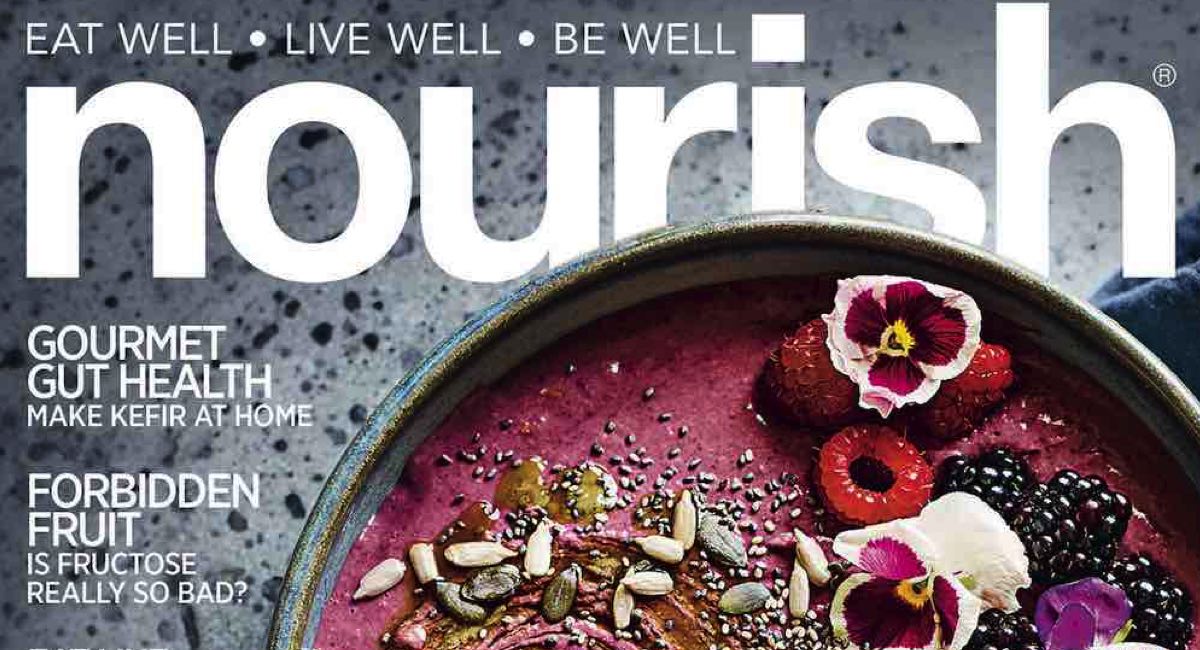 Blitz is under external administration after liquidators were appointed at a meeting on March 1 this year.

Lovatts Media has announced it has purchased Nourish magazine from Blitz Publications in a last-minute deal that has ensured the title continues to be published in Australia. Blitz is under external administration after liquidators were appointed at a meeting on March 1 this year.

CEO of Lovatts Media Rachael Northey said in a statement that the demand for high-quality niche magazines is growing rather than declining.

Northey and her leadership team felt that a food and wellbeing title would make an excellent addition to their portfolio. With this in mind, Northey approached Blitz to offer Nourish magazine a new home.

“Against the backdrop of many publishers closing titles, our magazines are defying the trend and performing very strongly,” said Northey.

“One of our core beliefs is that magazines should be filled with content worth paying for, rather than being heavily diluted with ads. This commitment allows us to create magazines that draw a passionate audience of loyal readers. It also gives us the ability to carefully choose the brands we partner with, creating value for our readers and advertisers alike.”

Its new publisher said Nourish will undergo a redesign with a focus on sustainability and plant-based living.

First launched in March 2013 by Blitz Publications & Multi-Media Group, Nourish was aimed at professional women seeking recipes, nutritional content and eating plans, and was one of Blitz’s flagship magazines.