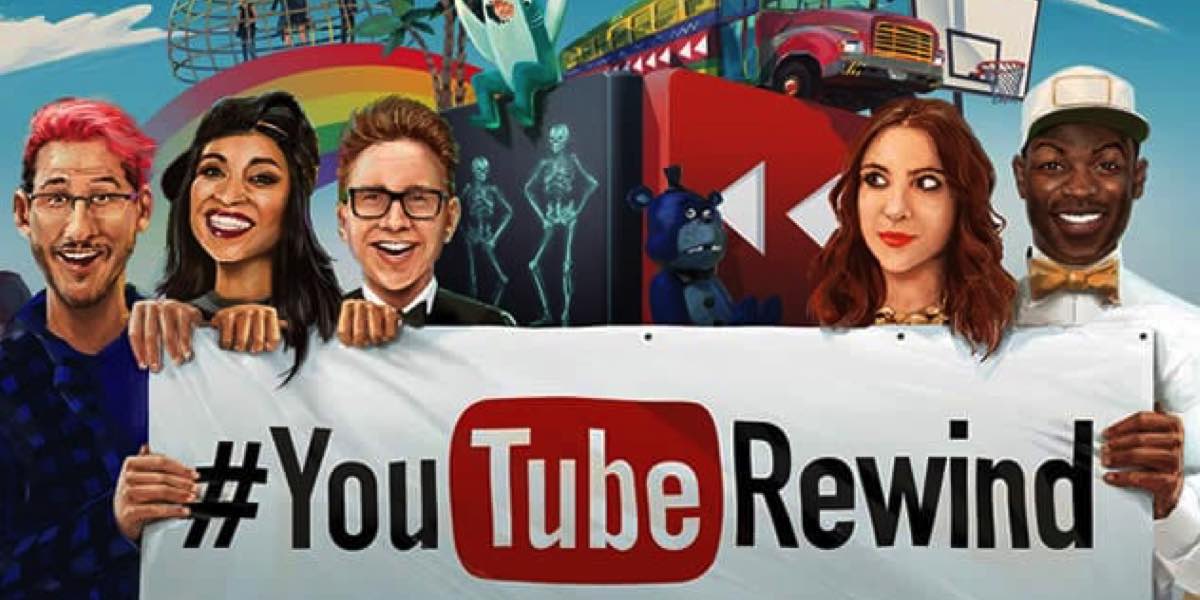 This year on YouTube in Australia it’s been all about Peppa Pig, James Corden, whip-nae-nae and Wiz Khalifa’s Paul Walker tribute, and a decade of the service.

The content-sharing platform is taking a look back at the year that’s been with its annual YouTube Rewind video. Google Australia has also released the top 10 Trending Videos and the top 10 music videos played in Australia this year.

With the the recent launch of the YouTube Kids app in Australia, Google Australia said, “It’s no surprise to see that a video from Peppa Pig took out the top spot this year” on the top 10 Trending Videos list. Content from TV shows also made a mark online. For the first time, four television moments made the top Trending Videos list – two from The Tonight Show Starring Jimmy Fallon and one each from The Late Late Show with James Corden and Jimmy Kimmel Live.


The sudden death of the Fast and Furious franchise actor Paul Walker stunned the globe. Australia grieved with the cast and crew of the film with Wiz Khalifa’s tribute song “See You Again” featuring Charlie Puth. The single, which was #1 on the ARIA singles chart for six weeks, has been globally streamed on YouTube over one billion times. It is the most-watched song in Australia on the video-sharing platform and beat some of this year’s most hyped tracks including Taylor Swift‘s “Bad Blood”, Ellie Goulding‘s “Love Me Like You Do” from 50 Shades of Grey, Adele‘s “Hello”, and Justin Bieber‘s “What Do You Mean?”.

As YouTube bids farewell to 2015 and aloha to 2016, it has introduced the YouTube Trends tab. The new tab in the YouTube app delivers the top trending videos directly to Android, iOS, and desktop devices.