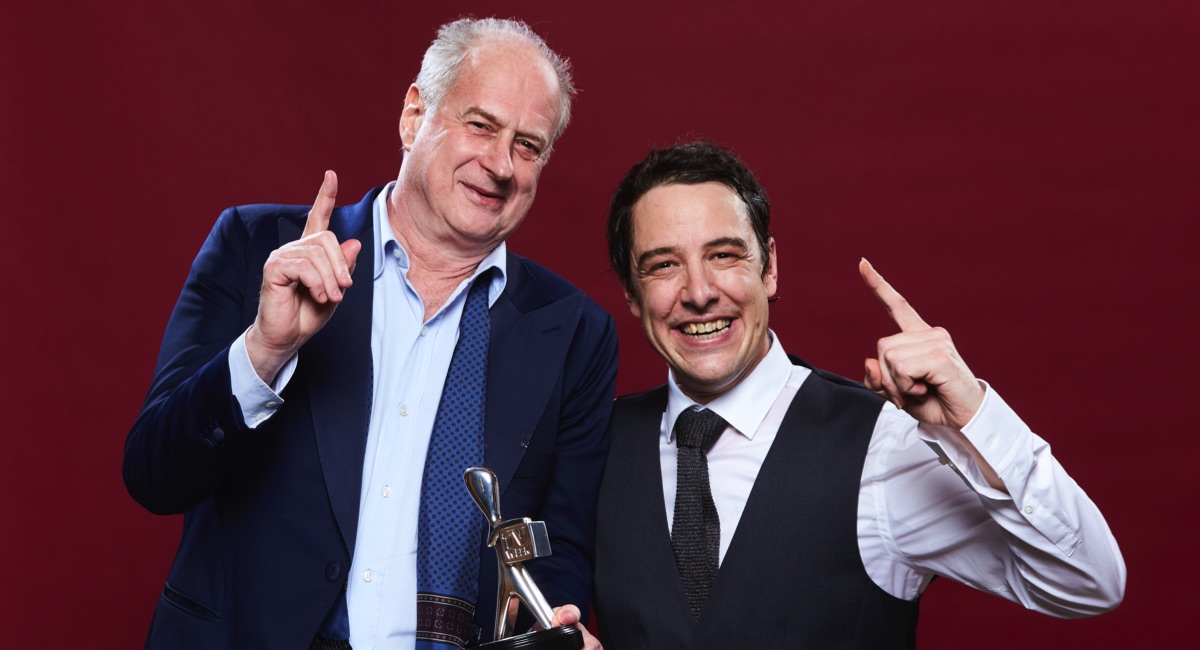 Is there a future for biopics?

The 59th celebration of Australia television via the annual TV Week Logie Awards didn’t so much raise a number of questions, but it did answer a few.

The success of this year’s event should certainly address some of the questions surrounding the future of the awards. The evening started with a wonderful reminder of the glory days of Australian television as Lorrae Desmond took the stage with Sam Pang. Desmond was Australia’s first female winner of the TV Week Gold Logie and the evening could certainly do with a little more nostalgia.

Paying tribute to the past doesn’t happen enough in the entertainment industry and the TV Week Logies is the perfect place to showcase television highlights. With the 60th TV Week Logies next year it would be a perfect occasion for a nostalgic tribute together with a celebration of what is currently on offer to audiences.

While the future location of the TV Week Logies is up for negotiation, the 60th year will either serve as a farewell or the beginning of a new relationship with Melbourne, or perhaps the first year of a new deal to relocate the event to Sydney.

The wins by Seven’s miniseries Molly answered another looming TV question – is there a future for biopics? In 2016 Molly had metro audiences of 1.8 and 1.5m for its two episodes.

After smaller numbers for the Nine miniseries Hoges earlier this year and then even lower ratings for House of Bond, there had been suggestions the biopic’s days were numbered. After Molly performed so well with three major awards for its stars, producers and Seven, there is definitely a place for biographical histories of Australia.

The ratings and mixed critical reception that greeted both Hoges and then House Of Bond this year does suggest though programmers and producers need to be careful about subjects they select. The amount of money invested too can perhaps be linked to how well the programs perform. Hoges (FremantleMedia Australia) and House of Bond (CJZ) didn’t seem overly lavish productions.

Molly looked great and featured a wonderful soundtrack that was the fourth biggest-selling album of the year, trailing only Adele, Keith Urban and Beyoncé on the 2016 ARIA album chart.

The wins for Molly should be good news for executive producer Michael Gudinski and his partners and their TV ambitions. Gudinski has longed talked about producing TV and the success of Molly should have people asking him for more.

Australian audiences very much enjoy screen portrayals of our musical heritage and no one has a better link to the musical past than Gudinski.