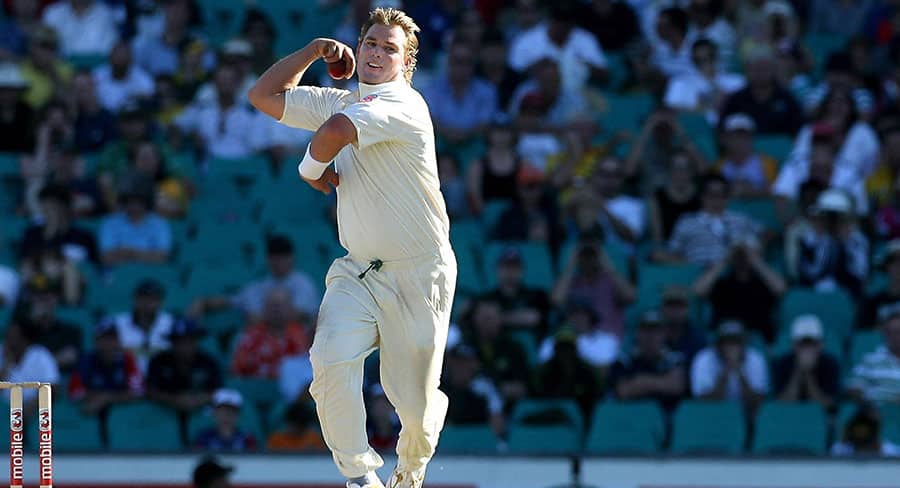 • Warne will sit down one-on-one with Mark Howard

Australian cricketing great Shane Warne will bare all in a six-part series exclusively on Fox Cricket, on Foxtel and Foxtel Now, as part of a special pop-up channel called A Week With Warnie, from Monday, May 11 to Sunday, May 17.

Warne will sit down one-on-one with Mark Howard to talk about the on and off-field journey of his career from beginning to end. He will provide insights into some of his greatest moments such as the Mike Gatting wicket that changed his life, his return from the drug ban in 2004 in Sri Lanka and capturing his 700th Test wicket on Boxing Day at the MCG in 2006.

Other episodes will cover what his life in the spotlight was like including his engagement to Liz Hurley, his bond with Ed Sheeran and partying with Coldplay’s Chris Martin.

Warne also talks about life since retiring from cricket including his love for playing poker, his business interests, an intimidating meeting with Kerry Packer when he was just 23 years old and how ultimately that meeting launched his cricket commentary role.

Following the premiere episode at 8.30 pm on Monday, May 11 will be Warnie’s Top 50 Wickets on Home Soil, a one-off special counting down Warnes top 50 wickets on home soil where he terrorised the world’s best batsmen.

Each episode of A Week With Warnie will also be followed by some of Warnie’s Favourite Games playing for Australia, that have been specially hand-picked and will be introduced by the man himself.

The 13 matches to be featured in Warnie’s Favourite Games are: 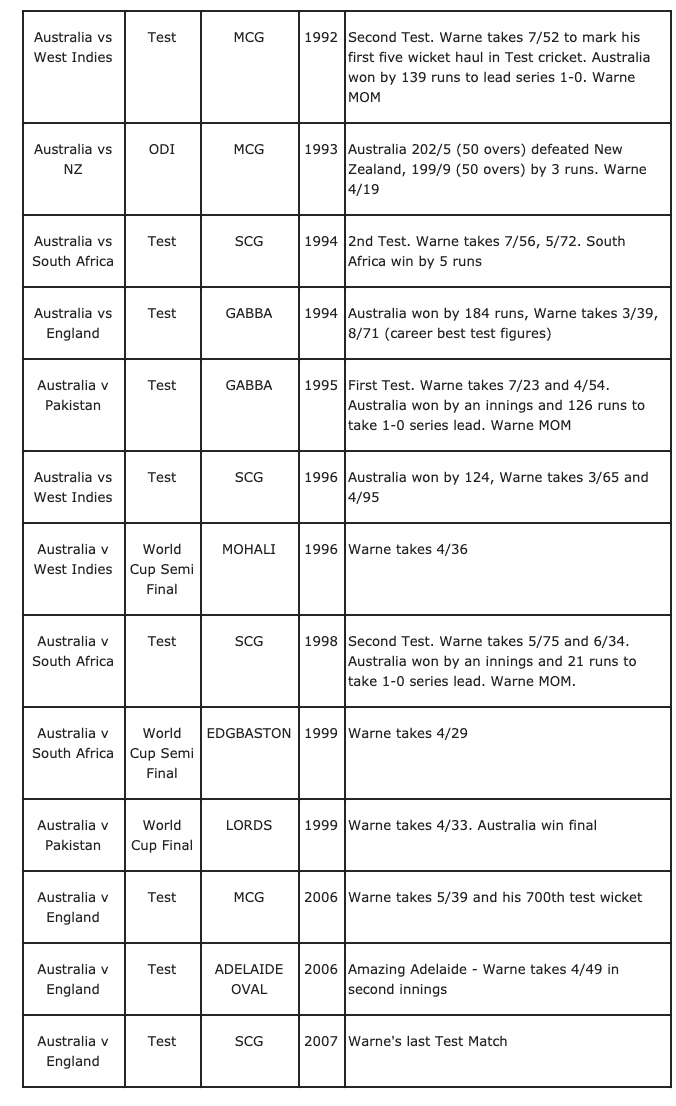