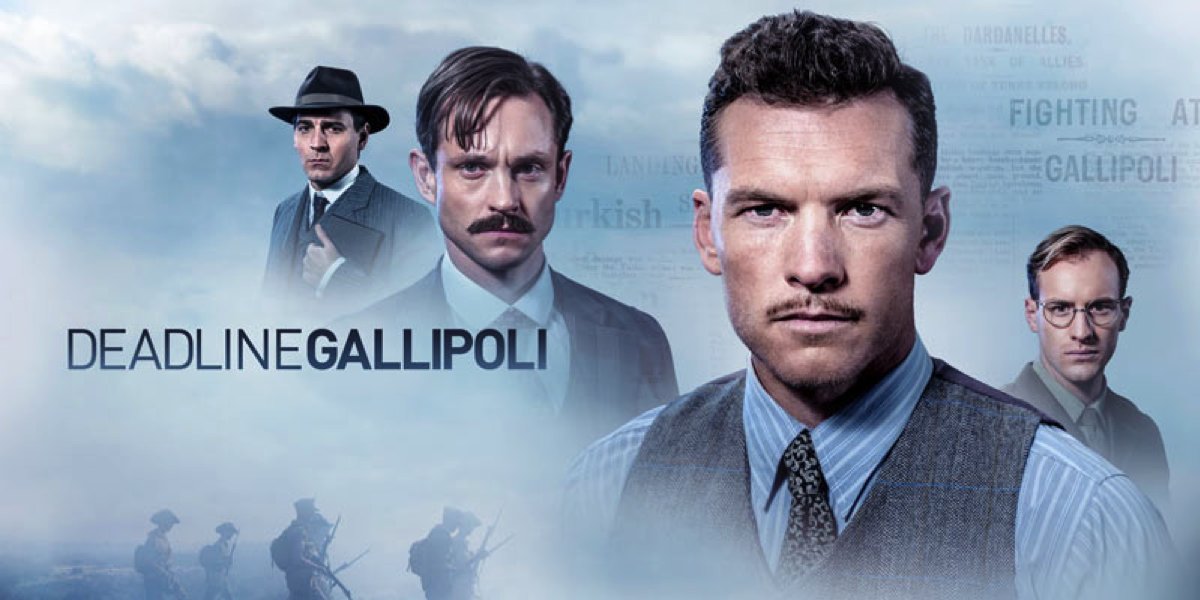 The subscription television industry invested a record $796 million in Australian screen content in 2014/15, according to new figures released today.

The investment included a record $25 million in factual programming to coincide with the centenary of the ANZAC landing at Gallipoli, with programs including Deadline Gallipoli and The Memorial: Beyond the ANZAC Legend, as well as local documentaries Abalone Wars and Coast Australia.

“Audience research shows a renewed interest in local content, making Australian production a key differentiator for the subscription television industry at a time when new streaming services are entering the market.

“This year’s expenditure brings to $6.5 billion the value of our total investment in the Australian production sector in the past decade,” he said.

Measured by hours, sport represented the largest genre on subscription television, with more than 23,180 hours of first-run Australian content broadcast during the period.

The figures, audited by PwC, also showed that employment had grown to 8,370 jobs, and the industry grew the economy by more than $2 billion.