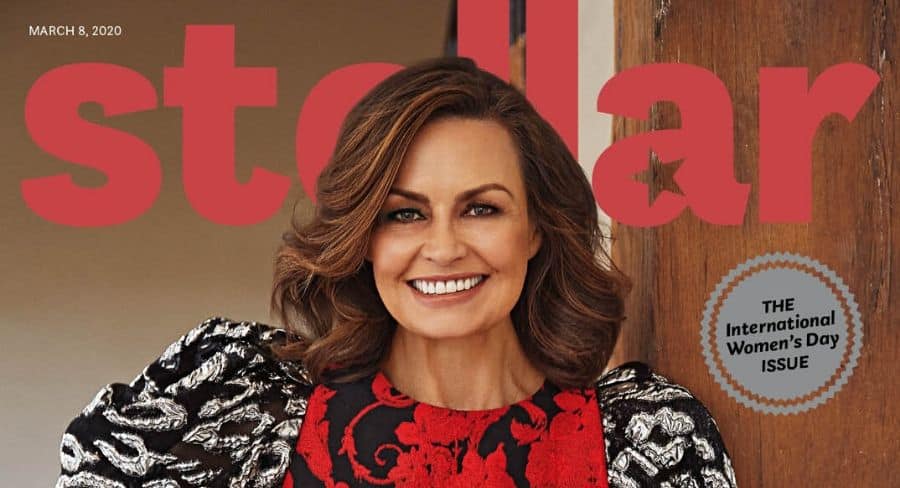 News Corp Australia’s Sunday magazine, Stellar, has welcomed Lisa Wilkinson as guest editor of its International Women’s Day-themed issue this Sunday. It’s been two decades since The Project co-host left behind a successful career in magazines for a career on Australian television.

Stellar’s editor-in-chief Sarrah Le Marquand said Wilkinson was one of the most admired women in Australian media and a voice that Stellar readers know and trust.

“Lisa has had such an amazing career. She was so successful in publishing and to then go and start her television career and become one of the top TV hosts in the country is just extraordinary,” Le Marquand told Mediaweek.

“She’s so well-known, highly influential and very articulate – when she speaks up on issues people really listen to her. She has a lot of credibility and respect and I think it’s quite rare to see that married up with that sort of longevity. I’ve had a career in magazines on and off for 15 years and exclusively with Stellar which I launched almost four years ago and Lisa’s been a hugely supportive person the whole way through.” 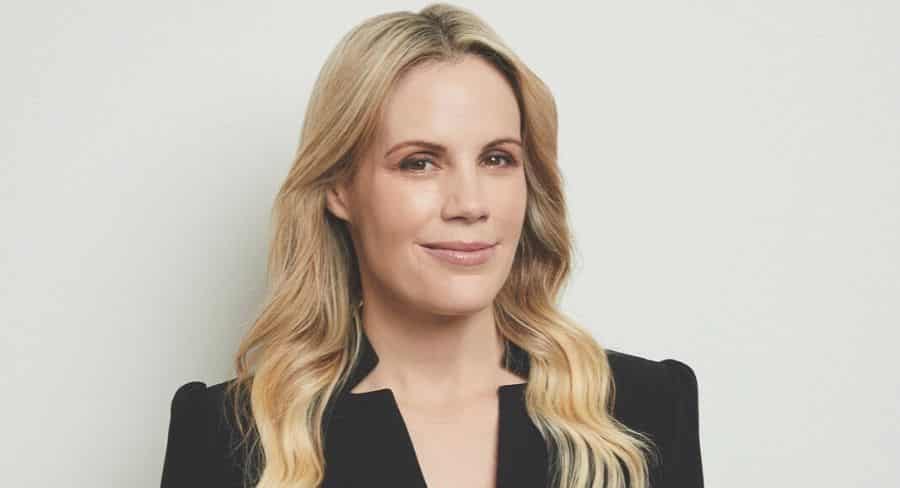 The International Women’s Day issue features Candace Bushnell – columnist, author and driving force behind Sex and the City – as well as nine high-profile male media personalities Wilkinson admires, who each share their thoughts on the role they believe men can play in achieving greater gender equality.

“Lisa and I both feel very strongly that it’s really important to involve men in these conversations. Personally, I believe we aren’t going to achieve gender equality until all of the population is involved and that includes 50% of the population who are men. Lisa nominated nine incredible men for the International Women’s Day issue. The list includes actor Sam Neill, Adam Goodes, and Hamish Macdonald – who is a very good friend of Lisa’s.”

Other features in the special issue include profiles of stand-up comedian turned author Jean Kittson; sports presenter Yvonne Sampson; adolescent educator Dannielle Miller and a fashion shoot with Australian singer Montaigne ahead of her Eurovision debut. The delicious. on Sunday section features chef Shannon Martinez and Matt Preston pays tribute to the women who inspired him.

Wilkinson said Stellar feels exactly like the magazine that she was trying to create in the 80s and 90s with Cleo.

Le Marquand commented: “When Stellar launched, we were trying to redefine what a weekly magazine is in Australia – we want to ignite conversations, not rehash the whole news cycle, which is a pattern that a lot of weekly magazines have fallen into. We’ve become a natural home for exclusives and that plays a big part in the idea that we create new conversations and that we’re generating news rather than bouncing off the existing news cycle.”

Le Marquand said Mother’s Day will be the next notable occasion after International Women’s Day, and that it’s always a huge issue for them. She said they always do something special and they’re very conscious of being inclusive. “Every Mother’s Day we make sure we tap into all the different experiences of motherhood as it can be a very difficult day for some people. We also celebrate intergenerational motherhood, adoption, and unconventional families.

“Last year, we announced a policy at Stellar where we don’t ask high-profile women unsolicited questions about whether they’re planning to have children. We’ve had such a massive response. This will be our first Mother’s Day since we’ve gone public with that decision, so I’m sure that would probably play into how we treat Mother’s Day this year.”

Stellar’s International Women’s Day issue will be published in this weekend’s editions of The Sunday Telegraph and Sunday Herald Sun. 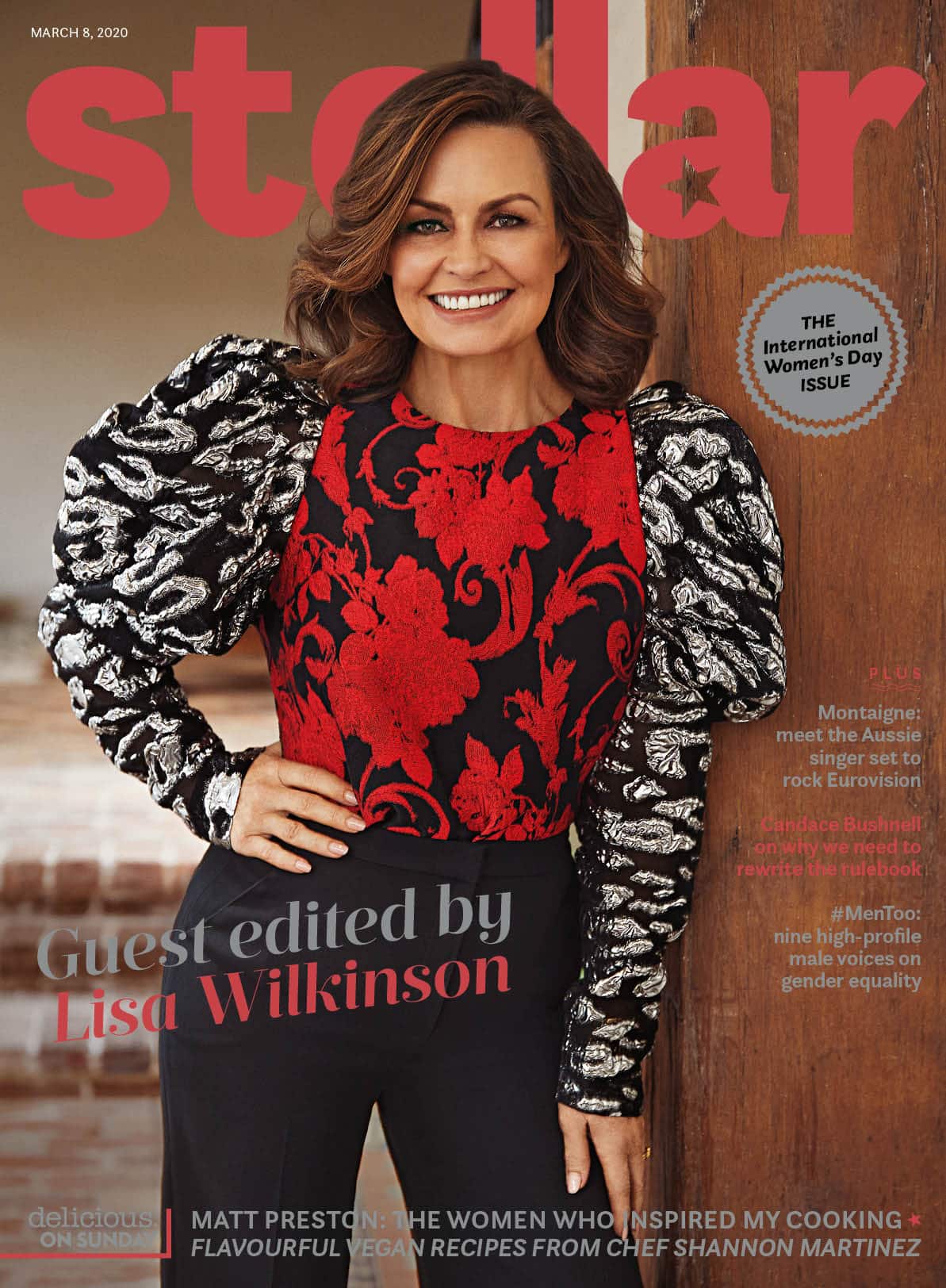