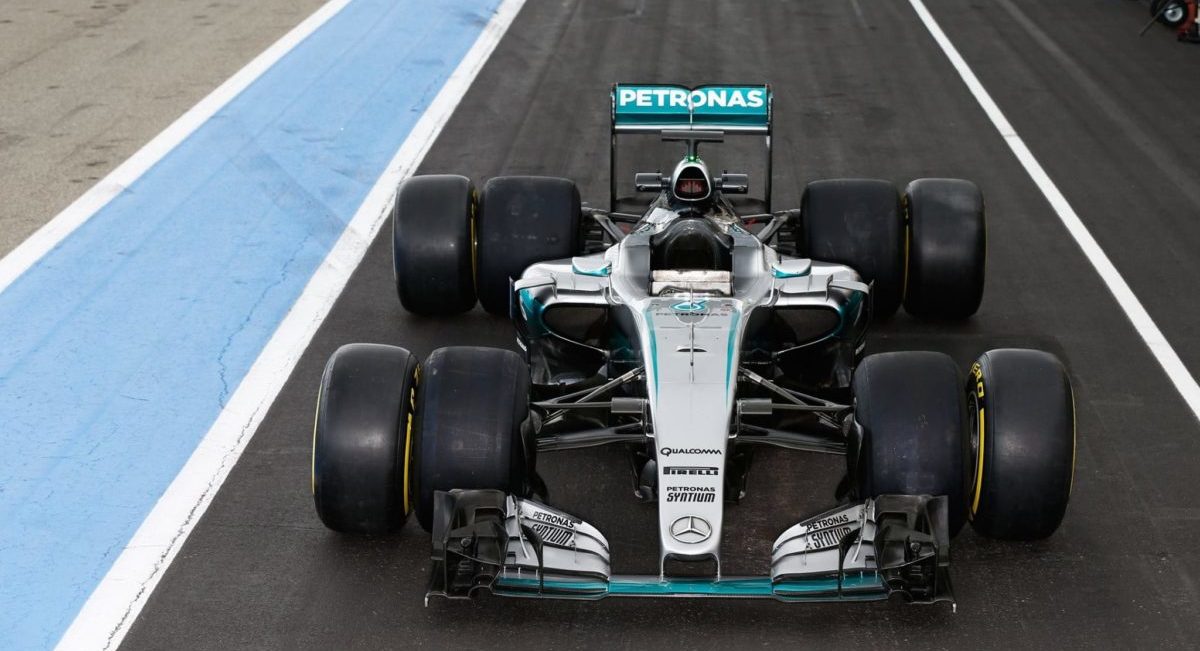 Liberty Media Corporation and CVC Capital Partners have announced that Liberty Media has agreed to acquire Formula One, the global motorsports business, from a consortium of sellers led by CVC.

The consideration comprises cash and newly issued shares in the Liberty Media Group tracking stock (LMCK) and a debt instrument exchangeable into shares of LMCK. The transaction price represents an enterprise value for Formula One of $8.0b and an equity value of $4.4b.