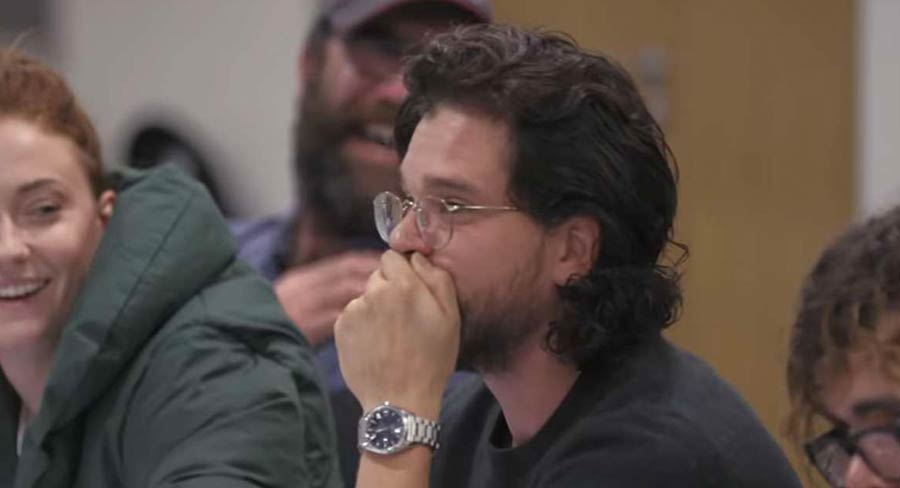 • Game of Thrones: The Last Watch is a Glimmer Films production for HBO

On Monday, May 27, the HBO documentary film Game of Thrones: The Last Watch will stream in Australia exclusively on Foxtel Now and screen on Fox Showcase, from 11.00am AEST with a primetime encore at 8.30pm AEST.

The feature-length special dives into the final season of the show to reveal the behind the scenes challenges of bringing Westeros to life in the studios, fields and carparks of Northern Ireland.

For a year, British filmmaker Jeanie Finlay was on the set of Game of Thrones, chronicling the creation of the six episodes that comprised the eighth and final season.

Game of Thrones: The Last Watch is an up-close and personal report from the trenches of production, following the crew and the cast as they contend with extreme weather, punishing deadlines and an ever-excited fandom hungry for spoilers.

Jeanie Finlay’s previous credits include the documentaries Seahorse, Orion: The Man Who Would Be King, Pantomime, The Great Hip Hop Hoax, Sound It Out and Goth Cruise.