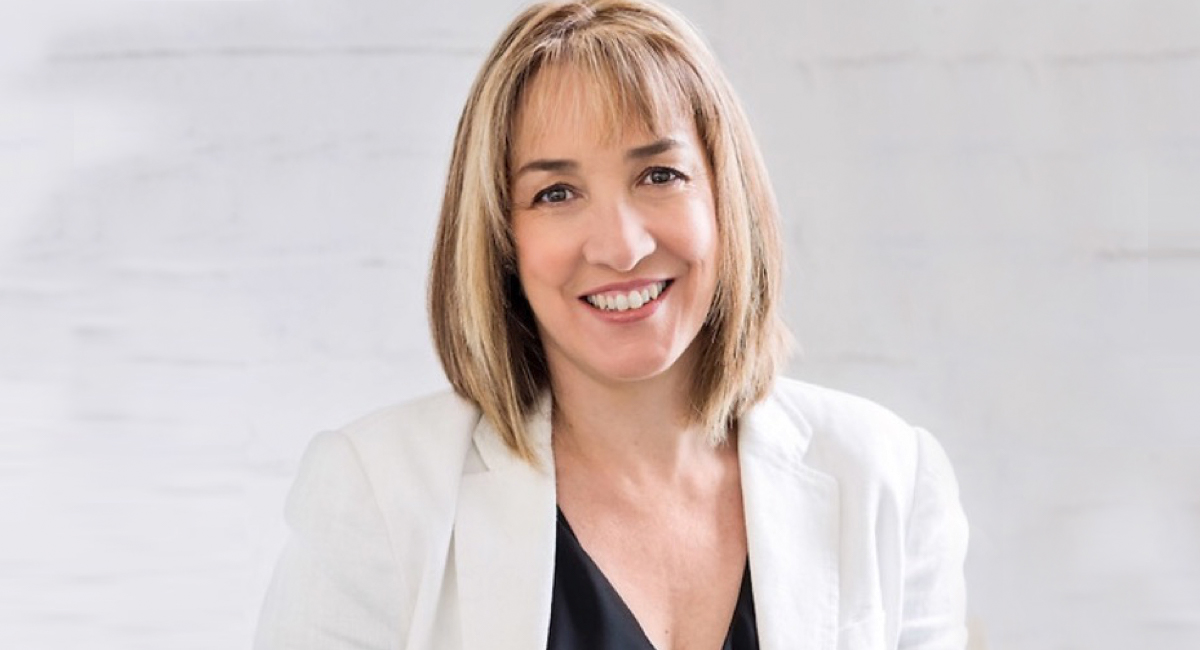 Kym Niblock has taken the first step in her job – developing new online ideas for TVNZ.

“That was creating an outline of what will work in New Zealand, and what won’t,” says the the state network’s product and information officer.

“Sticking to linear channels with a catch-up service has worked for lot of our customers,” she told Mediaweek.

“But we need to serve the entire market … and bring people back into the fold.”

Niblock has a strong background in broadcasting and online media, most recently with two and a half years as chief executive of Spark Media and Lightbox.

She left in December after what appeared to be a strategic decision by Spark to not directly challenge Netflix.

For some observers though it has seemed Lightbox has stalled, along with Spark’s ambitious and vaunted plans for media.

No wonder there has been speculation that Spark and TVNZ are planning on getting closer.

Niblock is well placed in an era of convergence and cooperation.

She has had a hybrid career – from studio floor to strategy desk – that started out as a runner at an Adelaide radio station.

She rose to high ranks in Sky TV in the UK, BBC.com, Nickelodeon, and its parent company, Viacom.

At Foxtel she was general manager of emerging platforms and digital media and developed the OTT strategy.

Three years ago she stepped across the Tasman to run Lightbox.

“When we started people did not know what streaming was about. Here we are, three years later, and everybody talks about it – it is lunch room conversation. Lightbox and Spark got there before Netflix did,” Niblock says.

She says that Lightbox has made a difference.

“I don’t think Netflix has made an attempt to customise for the NZ audience.

“If it were not there New Zealand would be offshoots of marketing for Australian OTT brands.”

At Foxtel she had worked on Foxtel Go and Foxtel Play now in the process of becoming Foxtel Now, and some of the early work around Foxtel’s Presto.

Most of her career was spent in the UK and US and Niblock detects a different approach in Australian TV.

“Maybe it’s also in the personality of the individuals running the industry.

“It’s a do-or-die place and very different ways to some of the markets I had worked.”

The online sector was different from broadcasting. “Online is very collaborative,” said Niblock.

“There is a small group who do what I do and we all tend to know each other and share information and push the sector forward,” she said.

“Broadcasters tend to be more about building a wall. They would rather help no-one.

In New Zealand also, media companies were looking at who they could work with.

“There is a lot of dating to see who they might marry,” Niblock said.

“Local businesses have figured out that they need to have scale to compete with overseas.

Despite that – and the impact of foreign competitors like Netflix – Niblock is confident that studios would not allow Netflix a stranglehold on distributing content.

They would work with competitors, she said.