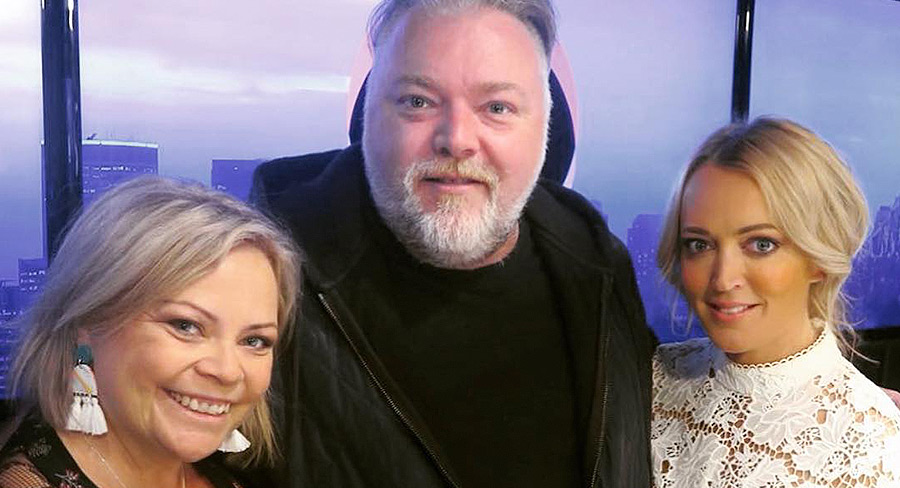 Kyle Sandilands doesn’t do a lot of interviews, even fewer podcast interviews.

Mediaweek was lucky enough to land two long and eventful podcast interviews with the broadcast legend in 2010 and then 2012. Listen to them here (2010) and here (2012):

We have also spent time with his co-host on Australian FM radio’s most successful breakfast show. Listen to our Jackie O podcast here:

Over the time they worked together, Sandilands had a few battles with Bruce, one when Bruce came on air to shut down an interview Kyle and Jackie were having with a prostitute. That happened during the rocky months when Patrick Joyce was station GM. On another memorable day, Kyle and Jackie O sent one of their staff, naked, into the GM’s office to wait until he showed up.

Bruce has released a short preview of the podcast, which will become available to download on Saturday February 17.

During one of the segments Sandilands talks about the move from the Hot 30 evening show to drive and then to breakfast, describing it as something he pushed hard for, while Jackie would have been happy to remain on the evening show.

Sandilands talks about the breakfast negotiation with the CEO where he walked in and stated: “We want $1m each.”

Another highlight promises to be Sandilands explaining how he had to finish one of their programs “totally wasted”.

Bruce also asks Sandilands whether his radio show is much better at KIIS than it was at 2Day FM.

Listen to the preview here.

Photo: Kyle and Jackie O on air this morning with Jo from Married At First Sight