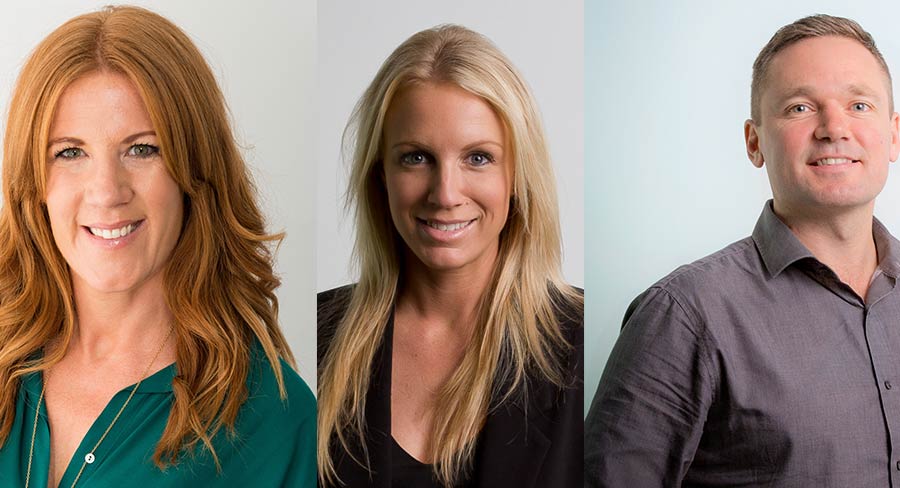 OMD has announced a new leadership structure for their Sydney office, which sees the appointment of dual managing directors and the addition of a national chief operating officer role.

Hamilton has been with OMD for over 5 years, first leading the agency’s performance media team, followed by a promotion in 2016 to general manager of the Sydney office. She returns to OMD from maternity leave in April.

OMD welcomes back Laura Nice to join Hamilton as the agency continues to ramp up its data and technology capabilities. Nice currently works at Annalect UK, Omnicom’s data, technology and analytics division as head of consultancy and development. At Annalect, Nice has been responsible for integrating Omnicom’s people-based precision marketing and insights platform, Omni, across all Omnicom agencies. She previously worked at OMD Sydney from 2009 to 2014, where she was the lead on major clients, including Telstra and McDonald’s.

Both managing directors will report into OMD Australia CEO, Aimee Buchanan, who commented: “The dual managing director structure is a result of the phenomenal growth in the agency over the last few years. It will enable the breadth of leadership required to ensure all clients continue to be serviced to the highest standards. We are excited to have Kim back in the business and to also be welcoming Laura once more into the OMD family. Laura’s data and technology knowledge will be key as we continue to evolve the agency offering. Both are proven leaders with complementary skills. I’m confident they will form a fantastic leadership duo to take the agency forward.” Laura Nice also commented, “I’m excited to return to OMD as they’ve continued to be the stand out agency in Australia, driven by a passionate and committed leadership team. My experience at Annalect will help drive the agency forward as we continue to integrate and further our data and technology capabilities in an open and transparent manner”.

As part of the appointments, OMD has also announced the promotion of Nathan Young to national chief operating officer. Young, previously the agency’s chief marketing office, has filled the position of general manager, OMD Sydney, whilst Hamilton is on maternity leave. The COO role is a newly created position for the agency in which Young will oversee the agency’s expanding specialised business units, commercial growth & profitability, agency structural development, as well as marketing & new business.

Aimee Buchanan, also said, “Nathan has done a fantastic job leading the Sydney office over the last 12 months, in what was an outstanding year for the agency. This newly created position will ensure the agency is operationally set up for success and, importantly, evolving to the changing needs of the market.”