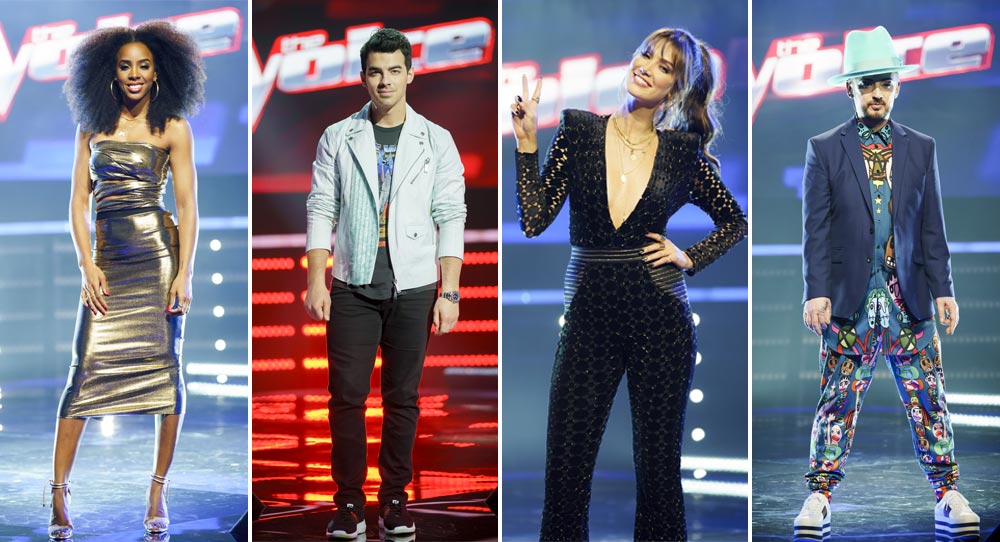 The launch of the radio show coincides with the launch of The Voice’s live performance television shows.

Caldwell said: “Each week KIIS listeners will share in all of the excitement and drama of what normally stays hidden behind the scenes of The Voice. This year we’ll have more access than ever before to really get the juicy gossip from the judges.” ARN’s national content director Duncan Campbell said: “Celeb HQ Goes Behind The Voice gives KIIS listeners the opportunity to get an insight into the inner workings of The Voice and have a direct line to the news and entertainment stories from the show.”

Nine’s head of content production and development Adrian Swift said: “Following the success of Behind The Voice in recent years, we are once again pleased to be working with ARN to deliver exclusive behind-the-scenes access to our superstar coaches and the fans’ favourite artists before each Live Show every Sunday.”