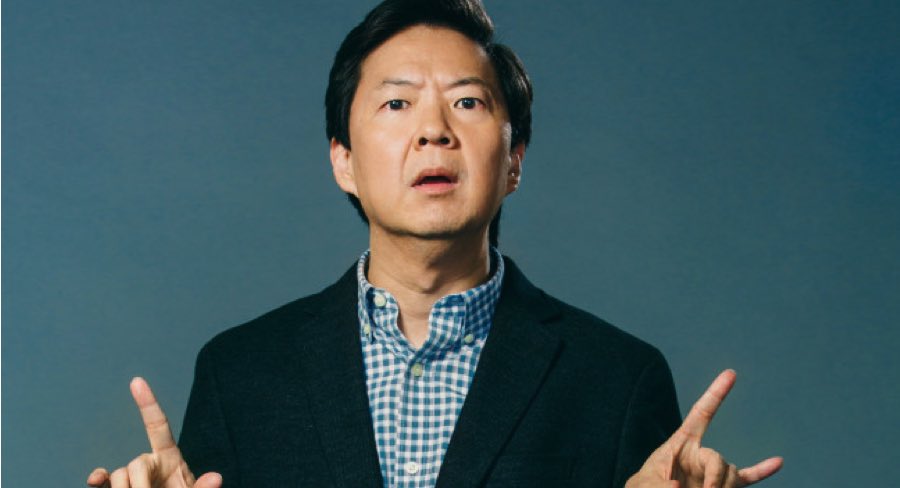 Jeong will be in the country in early October, shooting in locations across Australia.

Crazy Rich Asians actor Ken Jeong is heading to Australia to shoot a starring role in Occupation: Rainfall, the sequel to the 2018 Australian sci-fi film Occupation.

Director Luke Sparke returns to helm the sequel with Monster Pictures on board as distributors across Australia and New Zealand.

Sparke said: “We’re building a whole new world with Occupation: Rainfall and to have Ken join the film alongside our awesome returning cast members is mind blowing. I’ve admired his work and his successes for years and can’t wait to see what brings to the project when he arrives here to shoot in October.”

The film will be will be produced by mother and daughter duo Carly and Carmel Imrie (Occupation, Red Billabong). Joining them is American co-executive producer Todd Williams (The Nun, Alex and Me) and co-writer Felix Williamson (Avalon Now, The Circle).

Jeong will be seen in the upcoming films Goosebumps 2, Boss Level and Wonder Park.

In 2019, he will serve as a judge on Fox’s celebrity singing competition The Masked Singer. Jeong is also set to headline his first standup comedy special for Netflix, Ken Jeong: First Date.