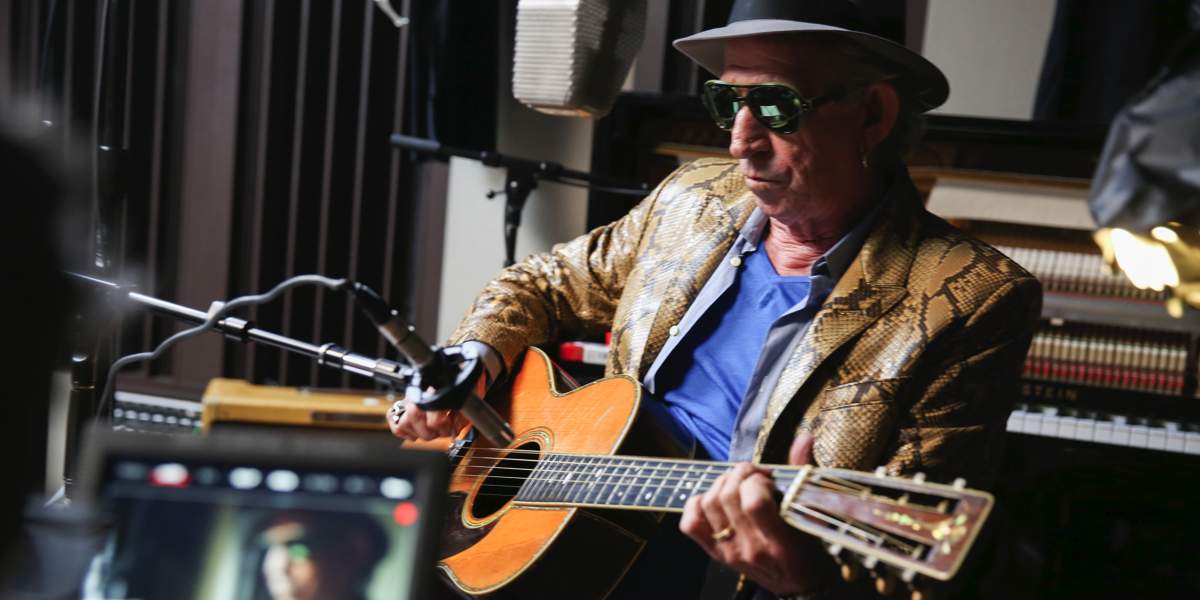 “If theres a Mount Rushmore of Rock n Roll, Keith’s face is surely on it. He has always represented the soul of rock music — for all of the light and dark shades that implies,” said filmmaker Neville. “To my relief, Keith Richards turned out to be a real man — full of humour, knowledge and wisdom. That’s the real Keith we’ve worked to capture in our film and Im honoured to bring it to a global audience via Netflix.”

“There’s no one who could bring this unprecedented look into the musical influences of Keith Richards to life as distinctively as Morgan Neville,” said Lisa Nishimura, Netflix VP of original documentary programming. “Our viewers around the world are going to love the rare moments he has captured.”