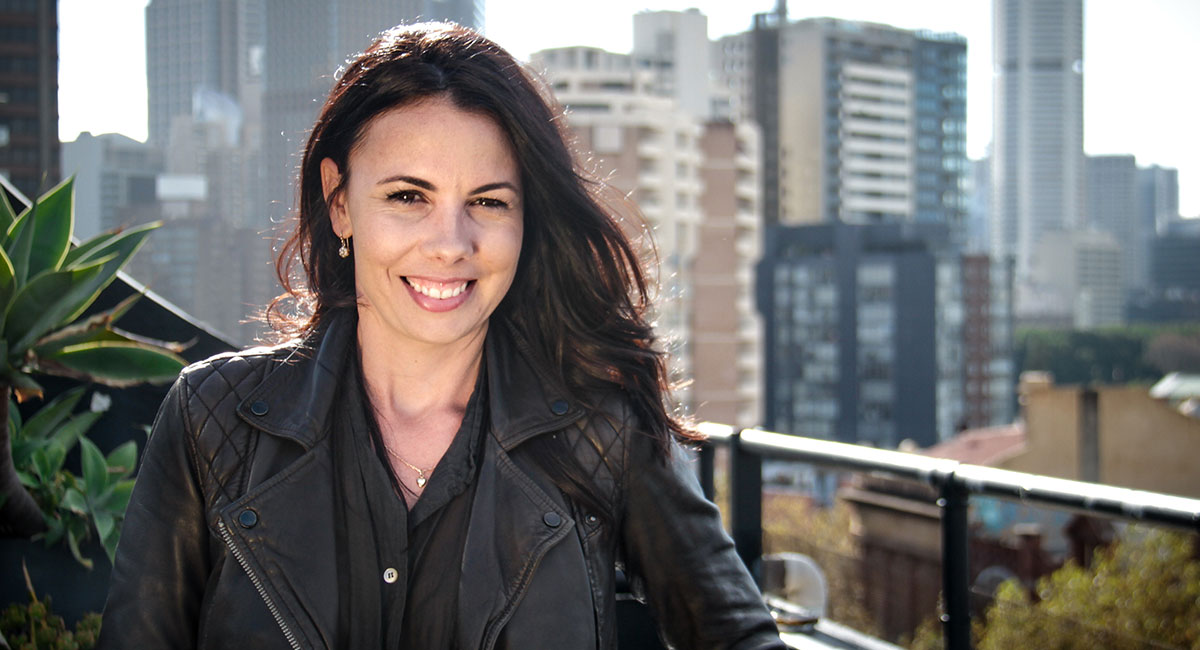 Jungle will lean on Spencer’s expertise to bring in new projects and creative teams.

Jungle Entertainment has appointed Shay Spencer as development manager, drama, as it looks to expand its slate.

Jungle produced Mr Inbetween, the only non-US drama series selected for the Sundance Film Festival, and now also has a number of dramas in advanced development with Australian networks. Spencer will play an integral role in managing and building on this slate.

Jungle CEO Jason Burrows said: “When we started talking to people about the role, Shay’s name kept being mentioned as a dynamic up and coming star in the industry and as someone who would fit the Jungle culture perfectly.”

Spencer was previously at FremantleMedia where she worked with Jo Porter on drama series such as Picnic at Hanging Rock, Wentworth and Hoges.

Spencer said: “I’m thrilled to be joining Jungle. I’ve long admired its creative approach and original programming. The opportunity to be part of growing its drama slate was something I couldn’t resist.”

Jungle will lean on Spencer’s expertise to bring in new projects and creative teams, and she will also work with head writer Phil Lloyd on the existing drama slate.

Jungle COO Chloe Rickard said: “Shay is respected by writers, with many speaking highly of her work ethic and taste. I am excited about the new collaborations she will champion and the diversity of stories this will bring.”

One of the series in development is Jungle’s Cli-Fi initiative, which brings together climate scientists and writers to develop an anthology of stories about climate change, funded by the ABC, Create NSW, Screen Australia and University of NSW.