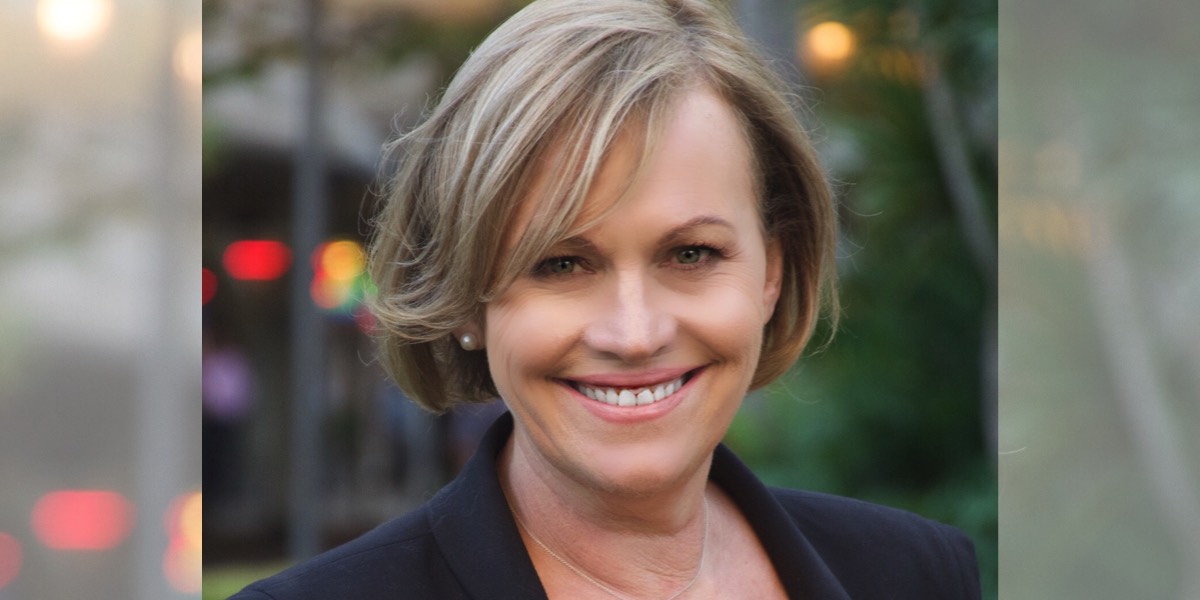 Ward is one of the most highly acclaimed program makers in Australia. As director of entertainment with Shine Australia, working alongside Mark Fennessywho was recently appointed creative director for the 30th Anniversary, they broke ratings records in 2012 with the launch of The Voice Australia. Ward has been at helm of many music event TV broadcasts this century, including several ARIAs.

On announcing the appointment, Dan Rosen, chief executive officer of ARIA, said “We are thrilled to welcome Julie Ward to the ARIAs team for the 30th Anniversary. Julie is a hugely talented and experienced producer, who has a wealth of expertise working on big productions, including several previous ARIA Awards shows.

On accepting the role of executive producer, Julie Ward said, “ZigZagTV is delighted to be appointed as the production company for the ARIA Awards 30th Anniversary. I started in the industry about the same time as the ARIAs began and as my career in TV has mostly been about music, this means a lot on many levels. Most notably, the opportunity to join forces again with Mark Fennessy who shares the same passion for the Australian music industry means this will be a celebration worthy of the milestone.”

Mark Fennessy added, “From great people come great things and Julie is a super talent. It’s an enormous boost for the ARIAs’ 30th Anniversary to have an exceptional creative such as Julie Ward leading the production team.”

Over the coming months ARIA will be announcing a range of TV and live events to celebrate the 30 Year Anniversary.