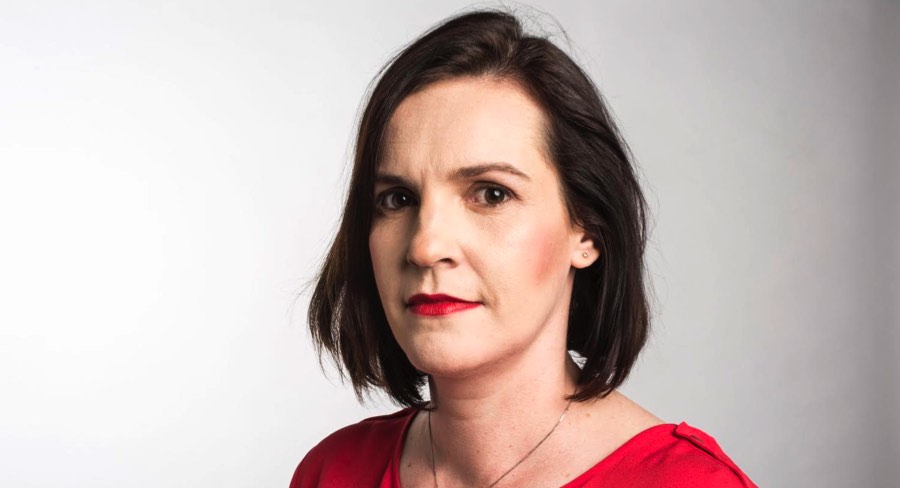 The Financial Review Rich List consists of the 200 wealthiest Australians and is published annually.

The Australian Financial Review has appointed Julie-anne Sprague as the editor of Financial Review Rich List. She replaces John Stensholt, who had held the position since 2008. His last edited Rich List was released last week.

Sprague has worked as a financial journalist for more than 17 years, working in Australia and UK. At the Financial Review she has held roles including deputy companies and markets editor, Perth bureau chief and corporate reporter.

In her new role, Sprague will oversee the research and direct the flagship Rich List coverage for Australia’s premier national business, financial and political daily publication. Financial Review editor-in-chief Michael Stutchbury said: “We’re thrilled to have Julie-anne stepping into this high-profile role. She is a journalist of the highest calibre and will do an excellent job building on the Financial Review’s 35-year heritage reporting on wealth in Australia.”

Sprague said: “I’m looking forward to telling the inside stories of some of the nation’s best and brightest entrepreneurs and business builders. The Financial Review Rich List is a cherished franchise within our newsroom. It has a wealth of data that I can’t wait to jump into and explore.”

The appointment comes after a series of new initiatives with the Rich List, including a new micro-site afr.com/richlist, as well as the special Rich List issue of AFR Magazine being sold as a stand-alone magazine in news agencies, were launched. It is the first time AFR Magazine has been sold as a stand-alone in addition to being inserted into the Financial Review newspaper.